After Yasir Nawaz, Alizeh Shah Lashes Out at Humayun Saeed 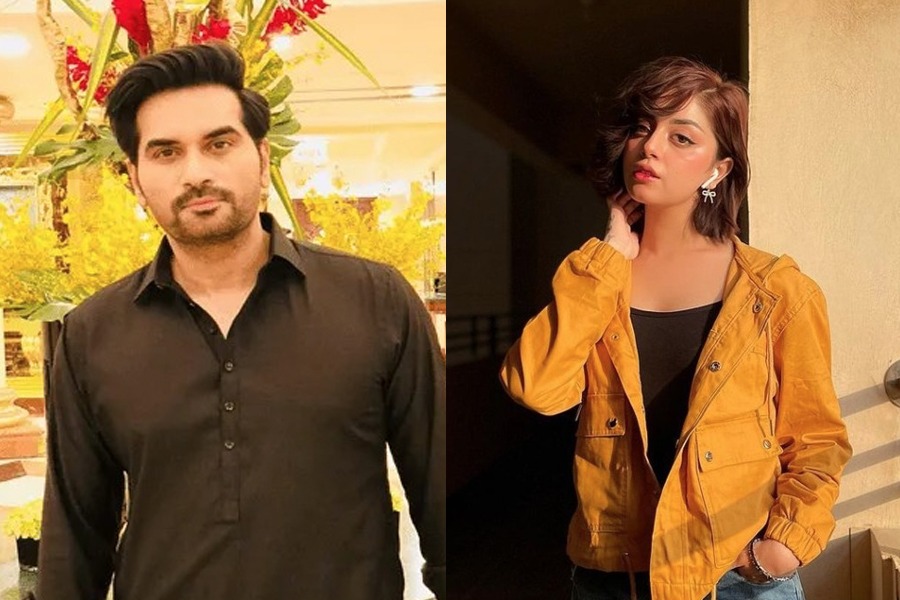 Pakistani actress Alizeh Shah has come under fire once again. This time around, actor Naveed Raza didn’t hold his words back regarding Shah’s behavior and unprofessionalism.

Naveed Raza and Maham Aamir were invited to Ahsan Khan’s talk show. During a segment of the show, where stars eat while the host asks questions, Naveed exposed Shah and proved that, after all, she does misbehave quite a bit with senior actors.

Ahsan Khan asked Naveed what he wanted to say about the Yasir Nawaz scenario? Nawaz had appeared earlier on the show with his wife and popular host, Nida Yasir. In the show, he mentioned how he had difficulty shooting with actress Alizeh Shah for a drama serial, Mera Dil Mera Dushman, of which Naveed was also a part.

To which Naveed responded, “I think, no matter how much work you are doing, how famous you have become, how much you may be talented, you must not drop the element of seniority and respect.”

He revealed a blasting phone call between Alizeh Shah and Humayun Saeed, who was the show’s producer, took place. Due to COVID-19, dates for shoots were shifted, and so the producer was making calls to actors to shift dates. The actor-turned producer was startled after the phone call with Shah, who misbehaved with him. Saeed said, “Do you not wish to work in the future?” after Shah misbehaved with the actor. She replied, “You will give me work? I am not short of offers.”

Naveed said, “You can’t walk in on set with your personal set of issues. This is a workplace”.

Speaking about Yasir Nawaz and his friendly nature on sets, he said, “Yasir Nawaz has a profile. He worked in the industry and proved his talent as an actor and director”.

The actor raised his voice and further said, “Who has given the right to you to speak up in matters?” Naveed revealed the actress had cut lines from the script as she didn’t want Nawaz to shoot certain scenes with her. She would ask the crew to shift Yasir Nawaz’s seat further from hers while getting his hair dried.

Naveed pointed out that this is not respect. This is misbehavior.

Just like every year, HUM style awards red carpet looks are making headlines. Sadly, this time around, there is a lot of misses than hits. Overall, there was a blend of both eastern and western wear. However, the latter seems to have caught the public’s attention the most. While some gave their creative criticism over the dresses celebs wore, others whole-heartedly complained about showing more skin.