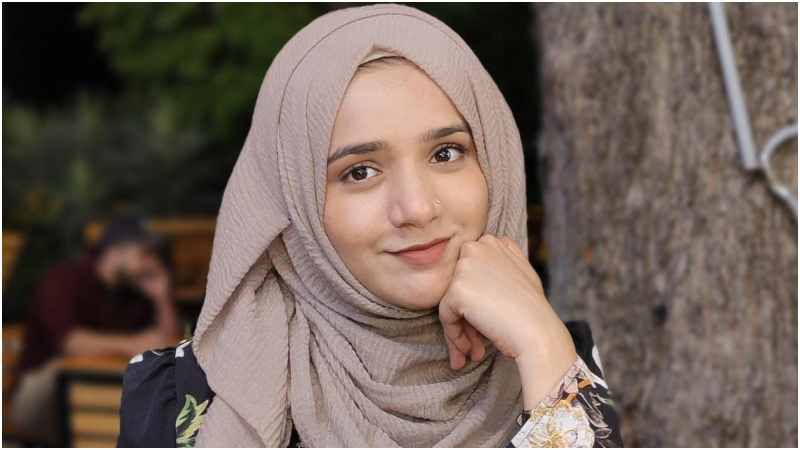 Komal Ali Shah has become the first Pakistani selected for the Hiroshima-ICAN Academy on Nuclear Weapons and Global Security 2021.

ICAN academy, for which Shah has been chosen to study at received the Nobel Peace Prize in 2017 in recognition of the work “to draw attention to the catastrophic humanitarian consequences of any use of nuclear weapons” and “ground-breaking efforts to achieve a treaty-based prohibition of such weapons.”

The program first began in 2019 and had been taking place every year ever since it began. The academy’s purpose is to nurture global leaders who can make contributions towards a more peaceful and secure world. ICAN’s main objective is to support the objective of prohibiting and eliminating nuclear weapons.

Komal says when states draft nuclear policies, they forget the humanitarian perspective. “I would enhance the discussion by encouraging campaigns about nuclear disarmament from an educational perspective.”

Previously, Komal has completed her Master’s in Strategic and Nuclear Studies. She is currently doing her MPhil at the National Defence University. Komal says that she didn’t have any background in the said field. Regardless, she chose the subject even when she was aware of the challenges ahead, especially for a woman.

Komal says that policymakers are usually men in our country, so there are hardly any women in the field. She wishes to bring about a change in this regard. She said, “I am learning about the strategic culture of other countries and their nuclear policies.”

Eesha Sheikh from Pakistan Makes it to Forbes’ Next 1000 List’ Under Healthcare & Science Category. Read the full story here:

Eesha Sheikh from Pakistan is the C.E.O of Playpal, founder and chairperson of Chaap, and founder of Keeko Game.
Eesha is currently based in Richardson, Colorado, and has become a part of Forbes Next 1000 List under the Healthcare and Science Category for her proactive self-health monitoring platform, Playpal.

After Yasir Nawaz, Alizeh Shah Lashes Out at Humayun Saeed