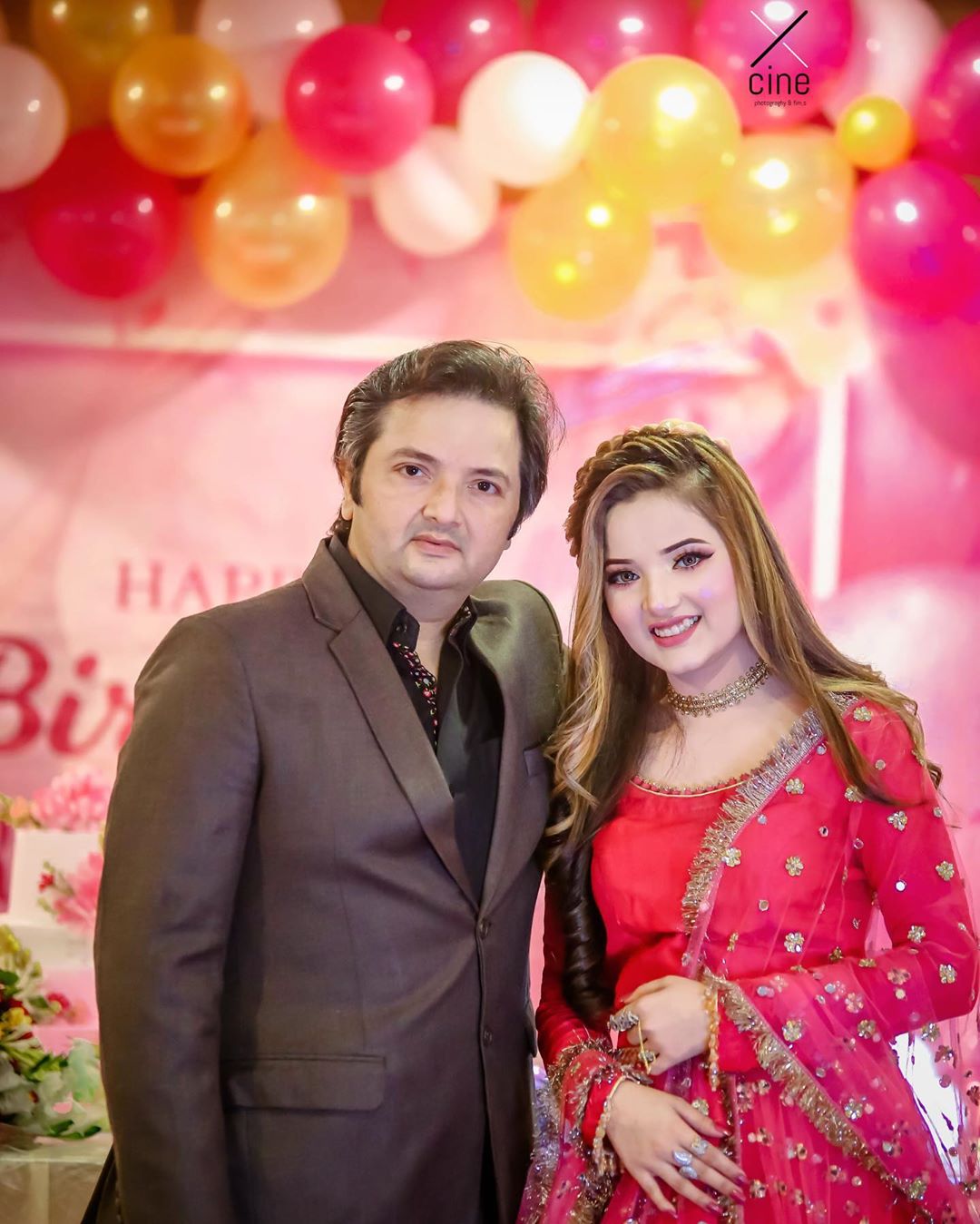 The internet is full of fresh and talented faces and the younger generation has availed opportunities of social media in the best way possible to showcase their talent. One of the emerging new faces of Pakistan is Rabeeca Khan who’s the daughter of a famous Pakistani comedian and actor, Kasif Khan.

Pretty Rabeeca celebrated her birthday by hosting a grand party for her friends and famiy. Rabeeca’s a famous Tiktoker with a fan following of 2.9 million, hence she invited all of her Tik-Toker friends over to make her 19th birthday celebration even more fun and memorable. 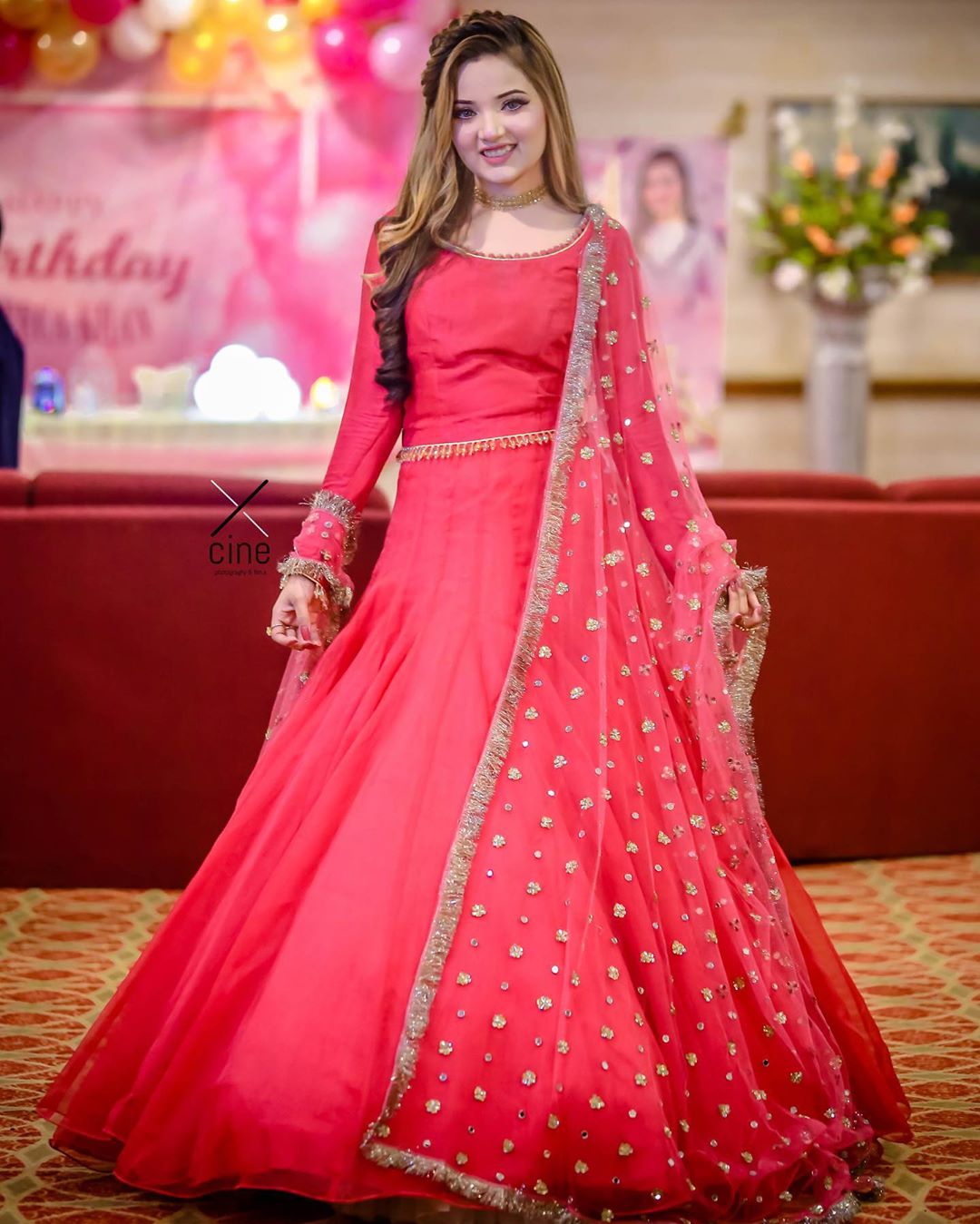 Moreover, Rabeeca appeared in a Pakistani game show hosted by Danish Taimoor ‘Game Show Asay Chaley Ga’ as a contestant along with other popular Tik-Tokers. 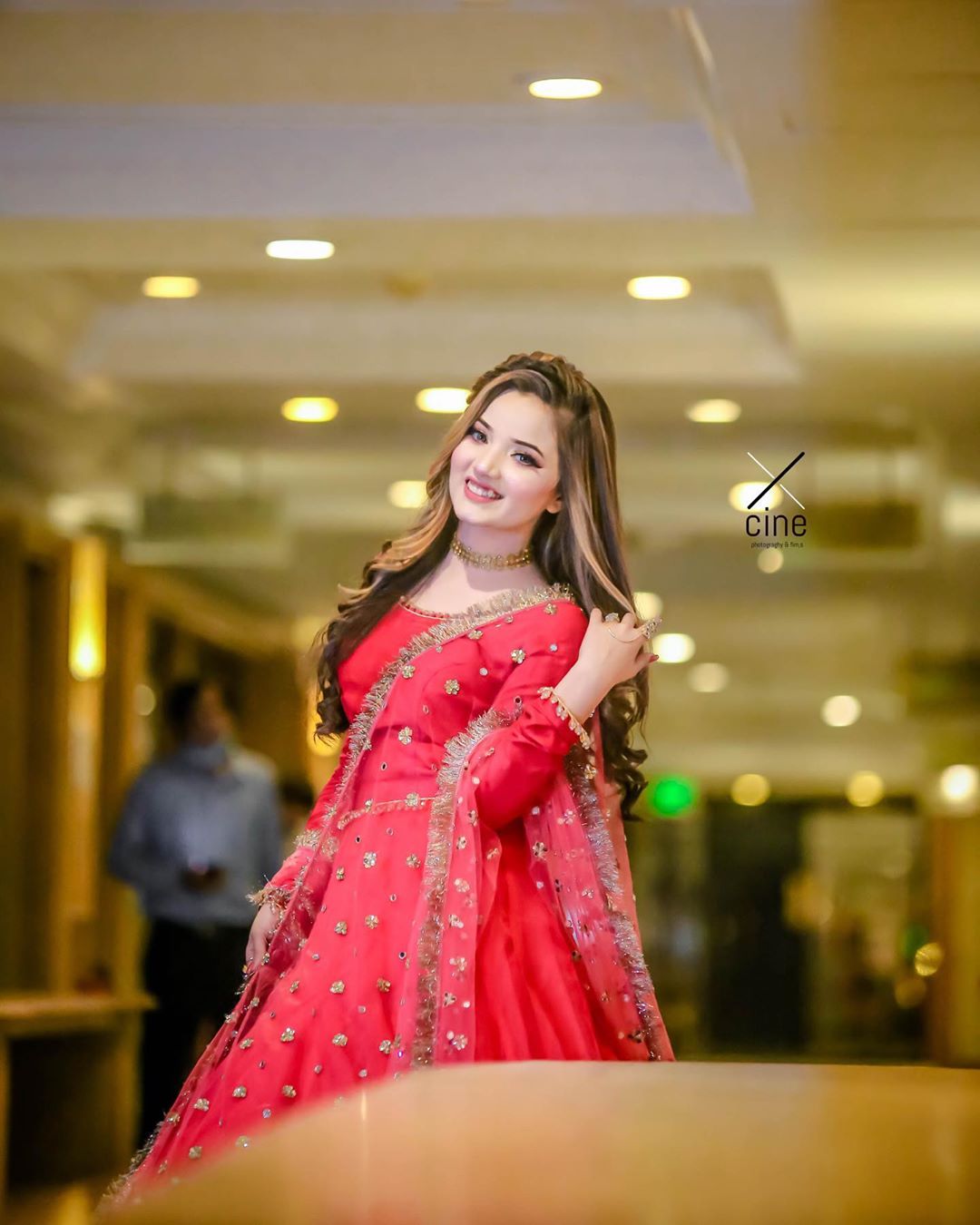 We can’t put into words how gorgeous she looks in her pink outfit on her birthday. Here are the pictures from the grand celebration. 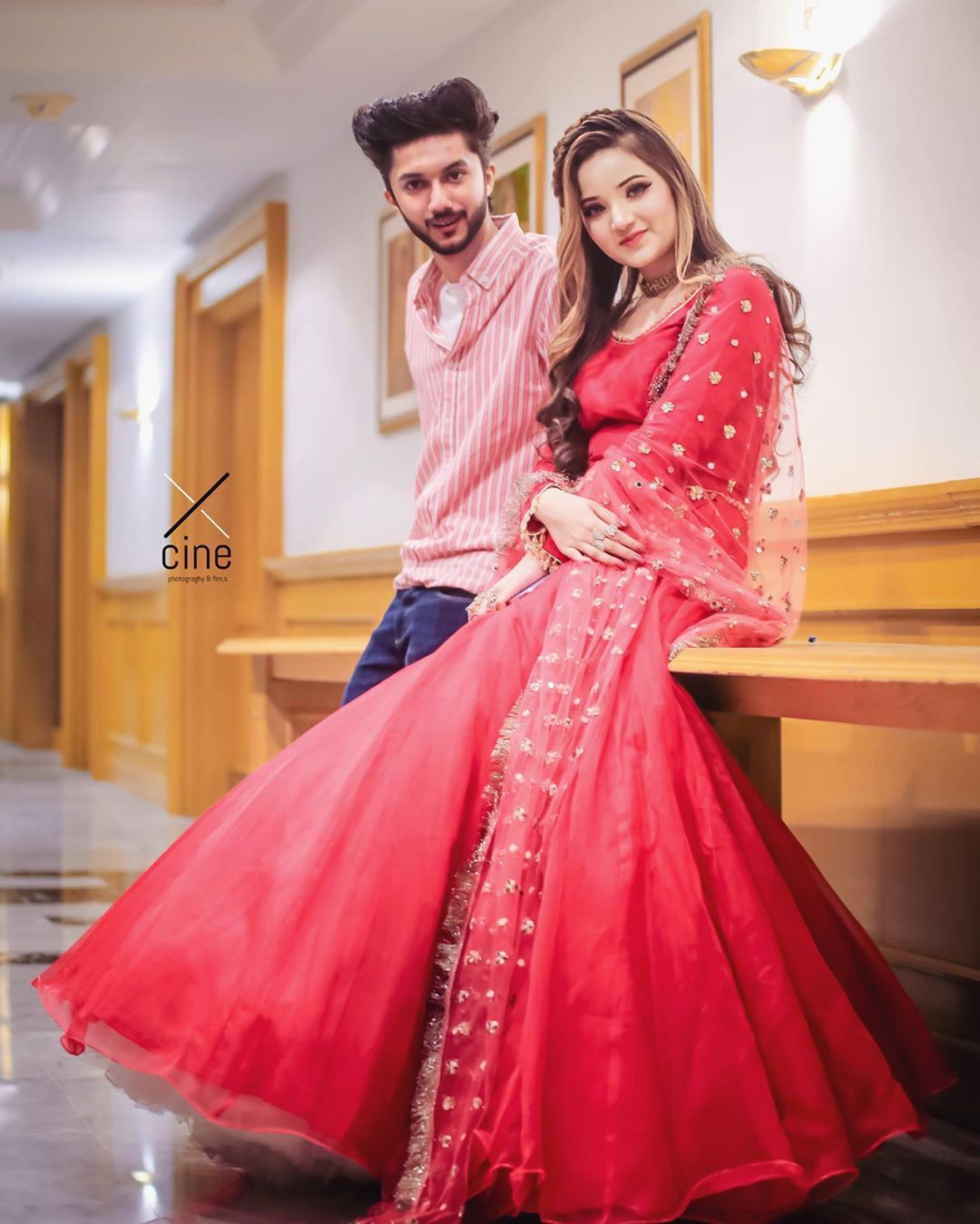 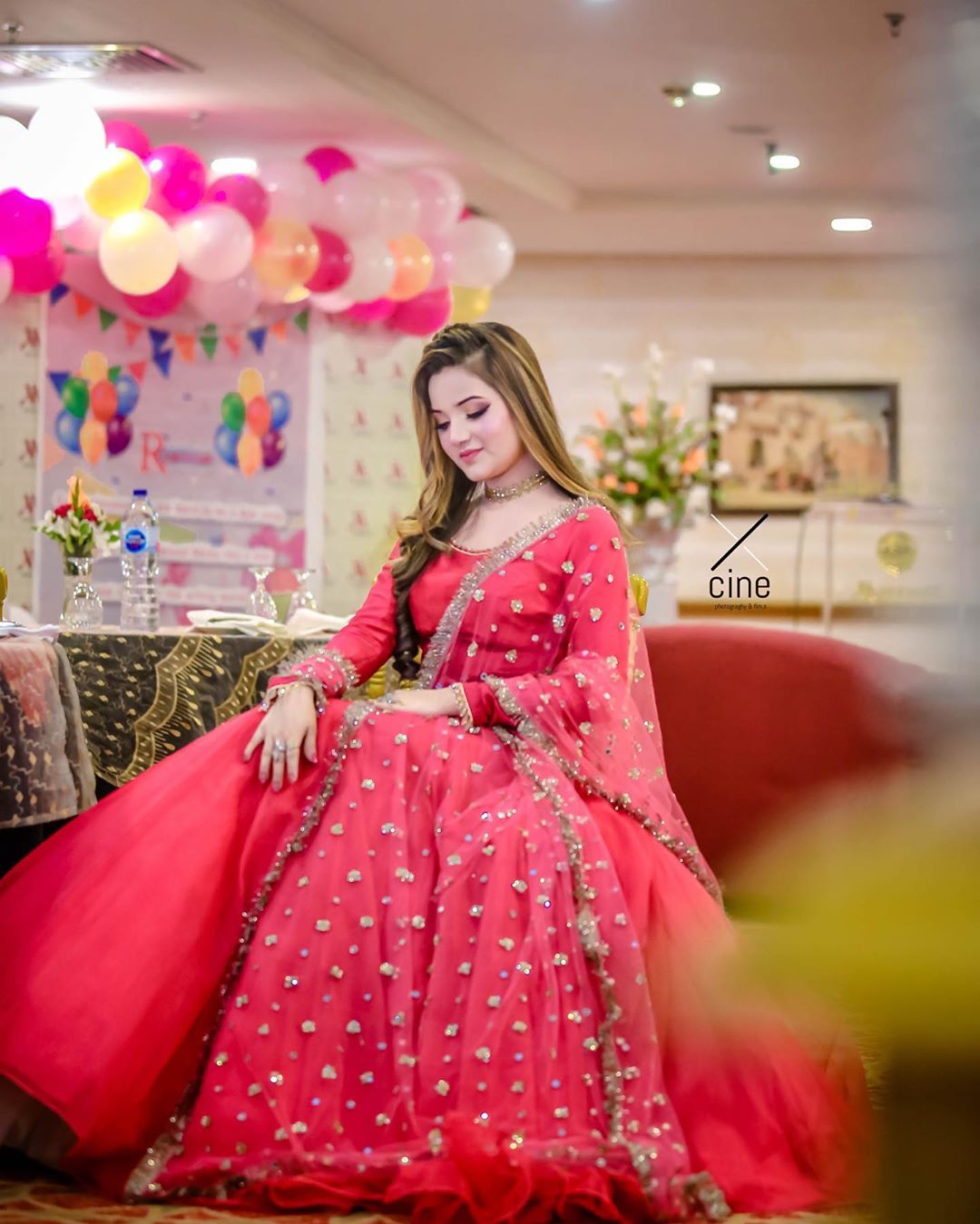 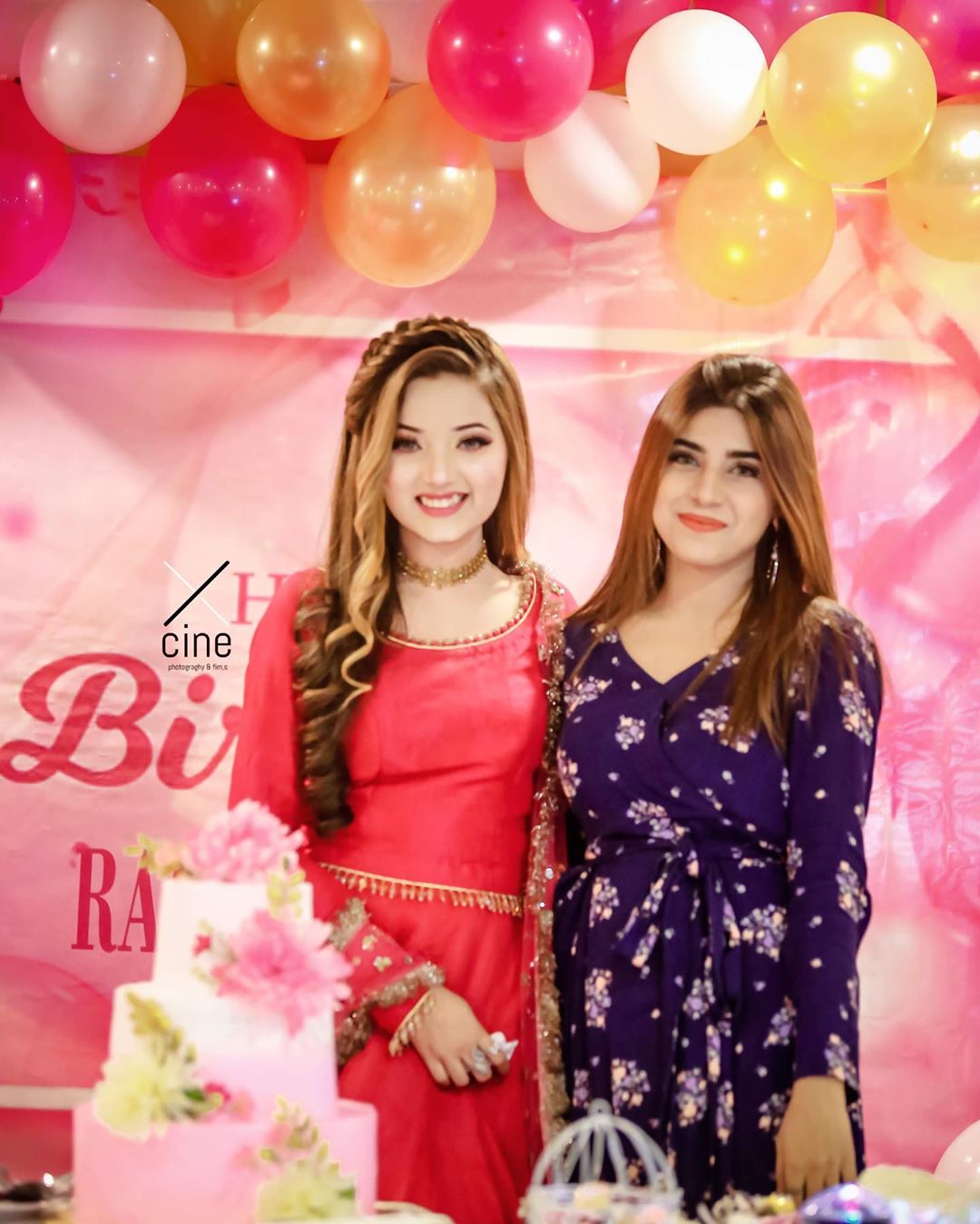 In the past, Pakistan’s telecommunications regulator brought up final warnings and notices to Chinese video social media giant TikTok over promoting vulgar and obscene content. The Pakistan Telecommunications Authority (PTA) in the past pointed out the issue and stated that they had already warned the app owners but received responses that were “not satisfactory”.

According to statistics provided by Oberlo.com, TikTok was the most downloaded App on the Apple App Store in Quarter 1 of 2019 with more than 33 million downloads.

Did you find this article interesting? Let us know in the comments below.