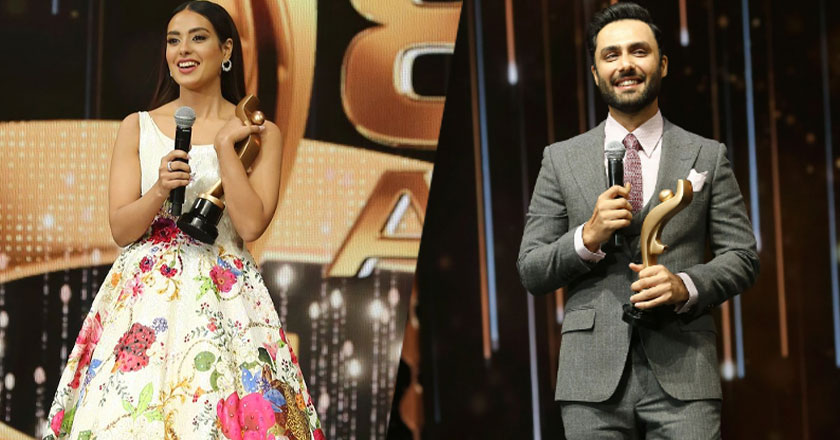 The 8th HUM Awards 2022 took place in Canada and ended with a BANG! The extravaganza was attended by some of  Pakistan’s top celebrities, singers, performers, and fans.

Canada hosted a FULL-HOUSE  at the FirstOntario Centre in Hamilton. A portion of the ticket sales will be donated to the flood survivors back at home.

The night was all about glitz, glamour, and awards. Without further ado, here is the complete 2022 HUM Awards Winner’s List: 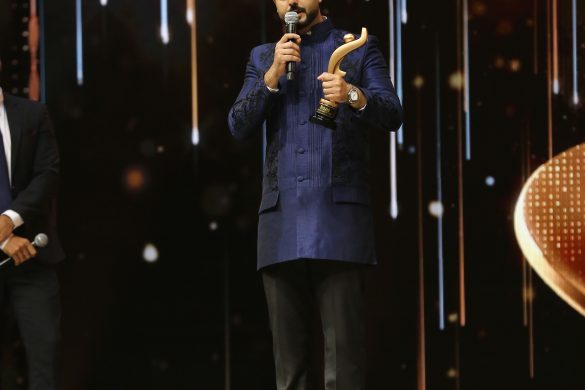 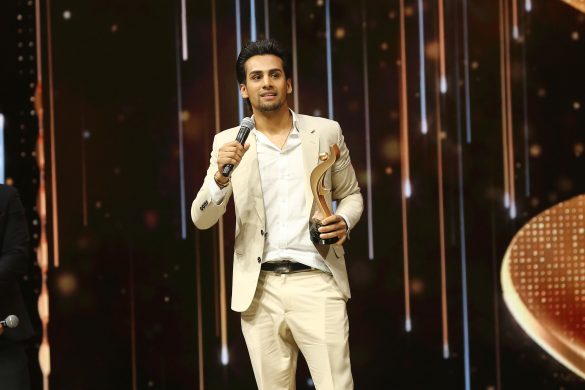 Best Actor In A Negative Role

Best Actor In A Negative Role 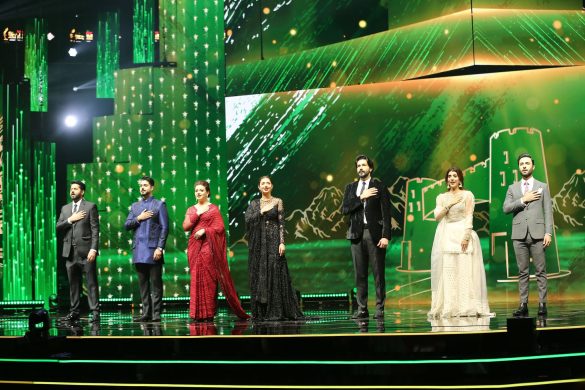 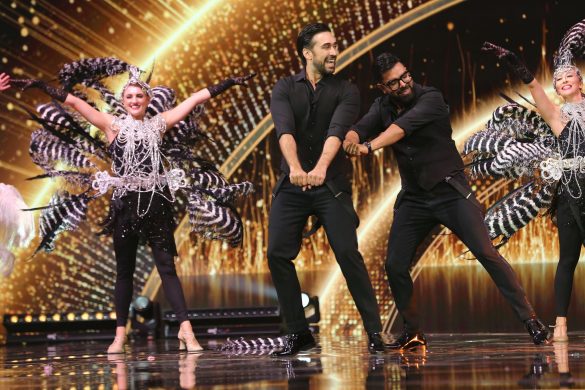 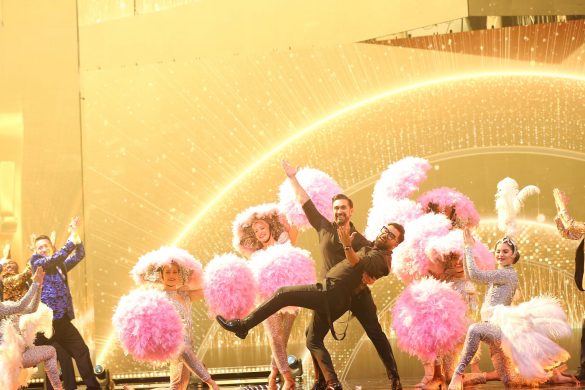 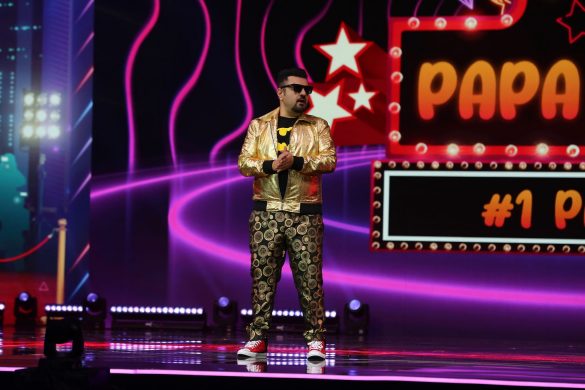 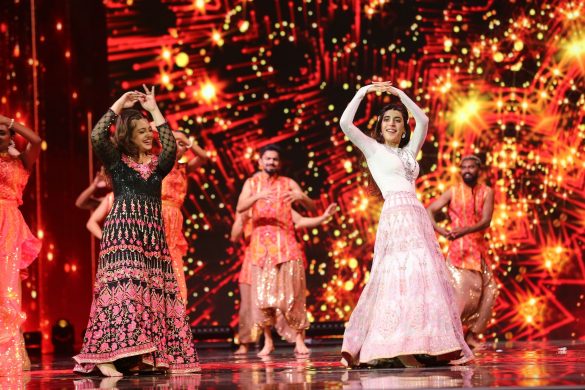 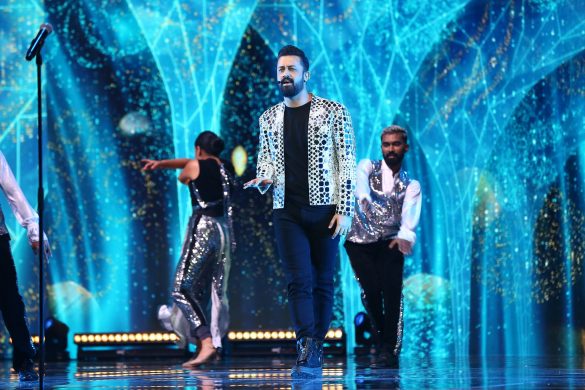 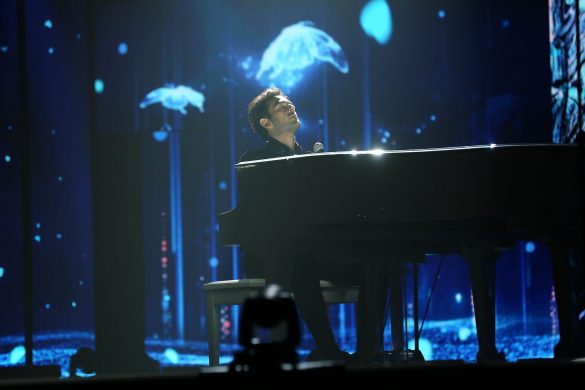 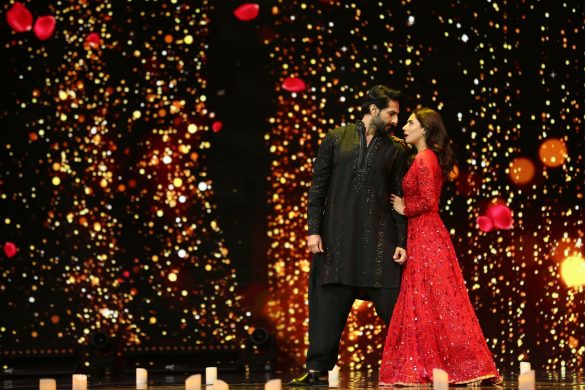 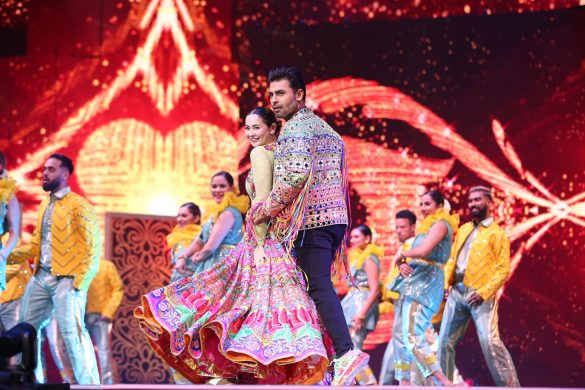 Are you happy with the winners? Share your thoughts with us in the comments below.