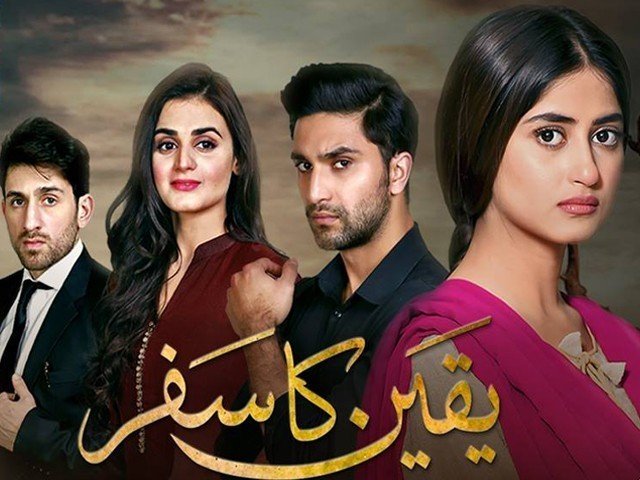 When it comes to creating quality content, the Pakistani entertainment industry has been going through some positive change. There are a number of excellent dramas that highlight serious, sensitive issues like sexual harassment, domestic violence, early marriages, rape, honor killing and so on.

It is good to see that our media is finally raising it’s voice against violence on women and focusing on female-centric dramas that have successfully caught the attention of its audience.

Here’s a list of 5 powerful dramas that focus on women empowerment and social issues: 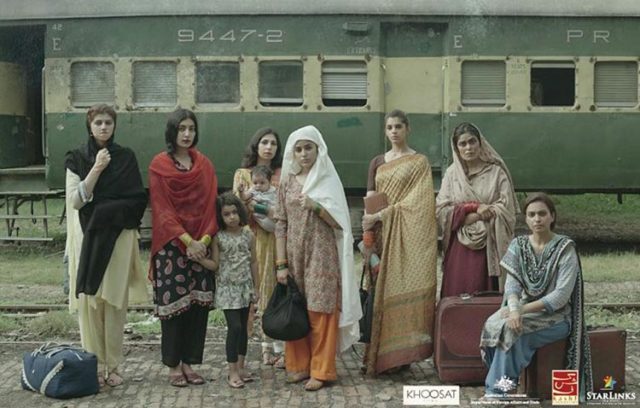 The third project, Akhri station, is a miniseries, comprised of only seven episodes, in which common social issues faced by Pakistani women were depicted included depression, drug abuse, acid attacks, prostitution, young marriage, refugee, and others. In Pakistan, it is a taboo to discuss such issues in public, hence, the serial is a positive step by our industry to spread awareness amongst people.

The story starts when seven women meet on the same train and each woman shares her suffering. At the end there is a sense of hope that is uplifting.

The drama is written by Amna Mufti, one of the most acclaimed writers of Pakistani  and directed by Sarmad Sultan Khoosat. The cast includes Sanam Saeed, Nimra Bucha, Mikaal Zulfiqar, Irfan Khoosat, Eman Suleman, Anam Ahmed, and Ammara Butt. 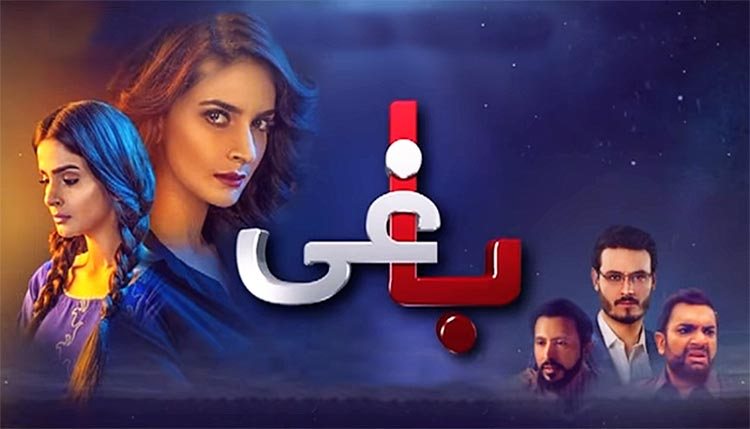 Starring the gorgeous diva Saba Qamar, Baaghi is based on the life of a deceased model, Qandeel Baloch, who was murdered by her own brother for ‘honor’.

Her struggle started when she decided to run away from her husband who was cheating on her and then she fought for her rights. After her failed marriage, she started her career as a model but faced many challenges due to nepotism in the showbiz industry. She was a public figure who spoke her mind without fear of repercussions. She defied norms imposed by society and got involved in controversies becoming the talk of the town in no time. 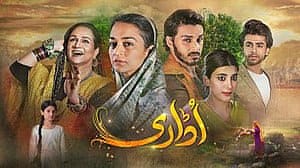 The star-studded drama Udaari revolves around child abuse and the marginalization of women in our society. The powerful messages were delivered exceptionally and people just couldn’t stop talking about it. This drama taught us that a woman can protect herself with the act of little courage and stealthy rebellion.

Yaqeen Ka Safar is an amazing tale of love, sacrifice, and women empowerment. The story is based on the life of a young girl who decided to make her own fate. She ran away from an abusive household and continued her education without any support from her family members. Moreover, she also found the love of her life and made herself financially and emotionally stable. 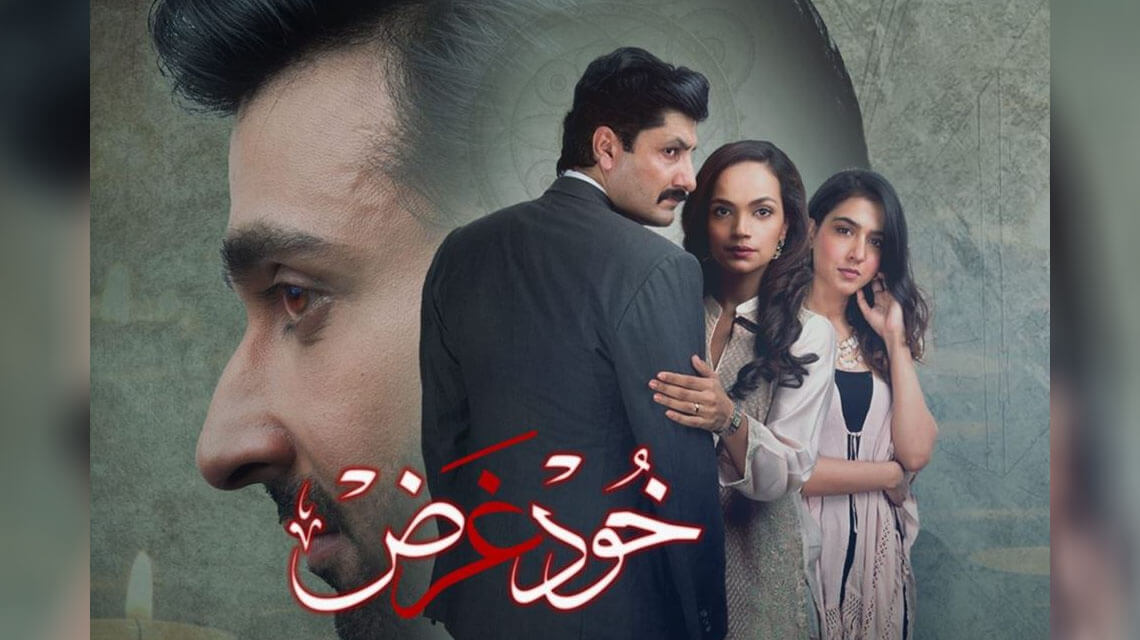 This drama features Aaminah Sheikh, Syed Jibran, and Mansha Pasha in the lead. It  explores the story of trappings of tradition and individual freedom. The character of Aminah Sheikh broke stereotypes when she decided to pursue her dreams even after getting married. Despite receiving criticism from her in-laws and society, she doesn’t  sacrifice her dream. Her character can be a role model for thousands of girls in our society who get a good education and want to achieve financial independence after marriage.

Which one is your favorite drama? Let us know in the comments section below.

UNDP Highlights The Strength Of Women In Pakistan