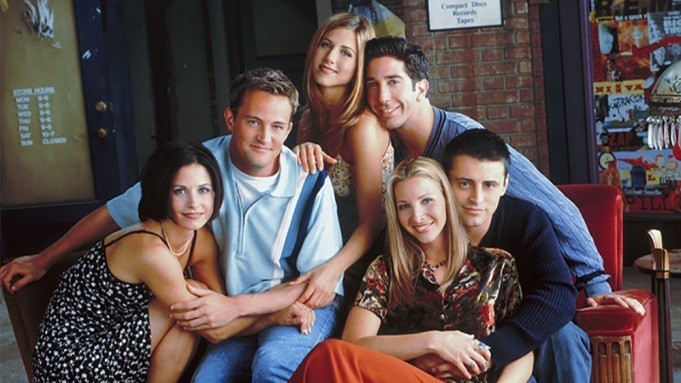 Marta Kauffman and David Crane are the co-creators of the acclaimed sitcom, Friends, which ran for a decade from 1994 to 2004.

The cast of the show includes six actors namely, Courteney Cox, Jennifer Aniston, Lisa Kudrow, Matt LeBlanc, Matthew Perry and David Schwimmer who were all white, as was the majority of the supporting cast. 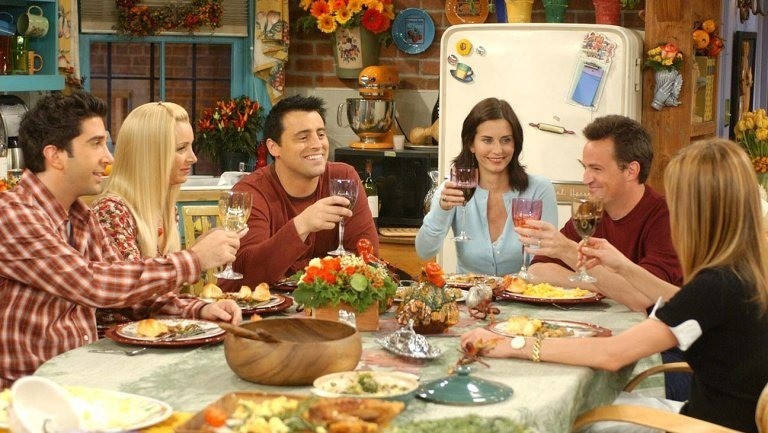 According to the news on US media, Marta Kauffman became tearful when a reporter asked her about what she had would done differently at the beginning of her career in television. While answering the question, she said that she wishes she had knowledge about what she knows now so she would have made the show differently. 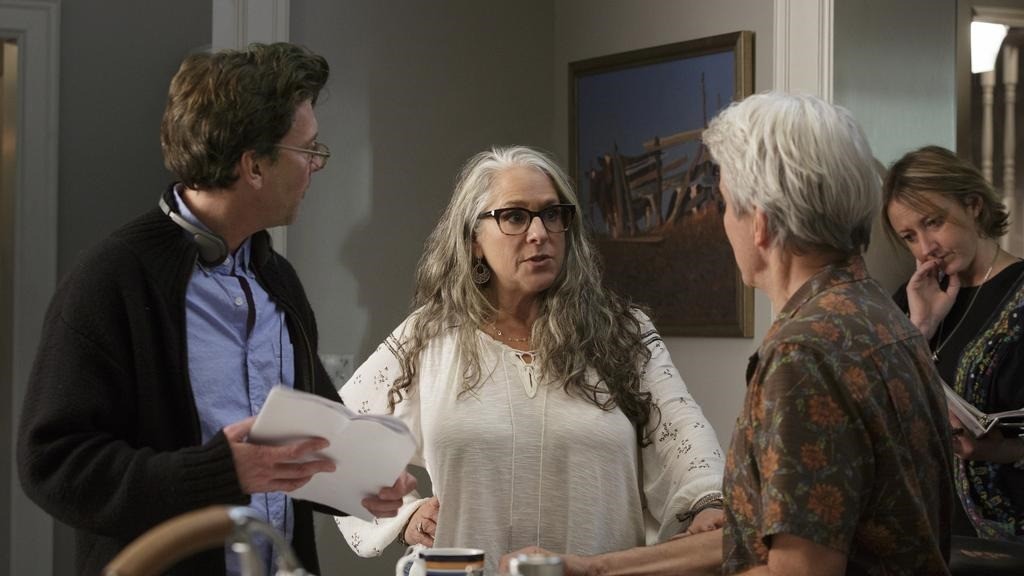 When talking about her regret, she shared:

“I mean, we’ve always encouraged people of diversity in our company, but I didn’t do enough and now all I can think about is, what can I do?”

“What can I do differently? How can I run my show in a new way? And that’s something I not only wish I knew when I started showrunning, but I wish I knew all the way up through last year.”

This is not the first time that the makers and the cast of the rom-com sitcom, Friends, talked about the lack of diversity on the series. Last year, David Schwimmer, who played the role of Ross Geller, also commented on this issue and said that he was aware of it and also talked about to the producers. 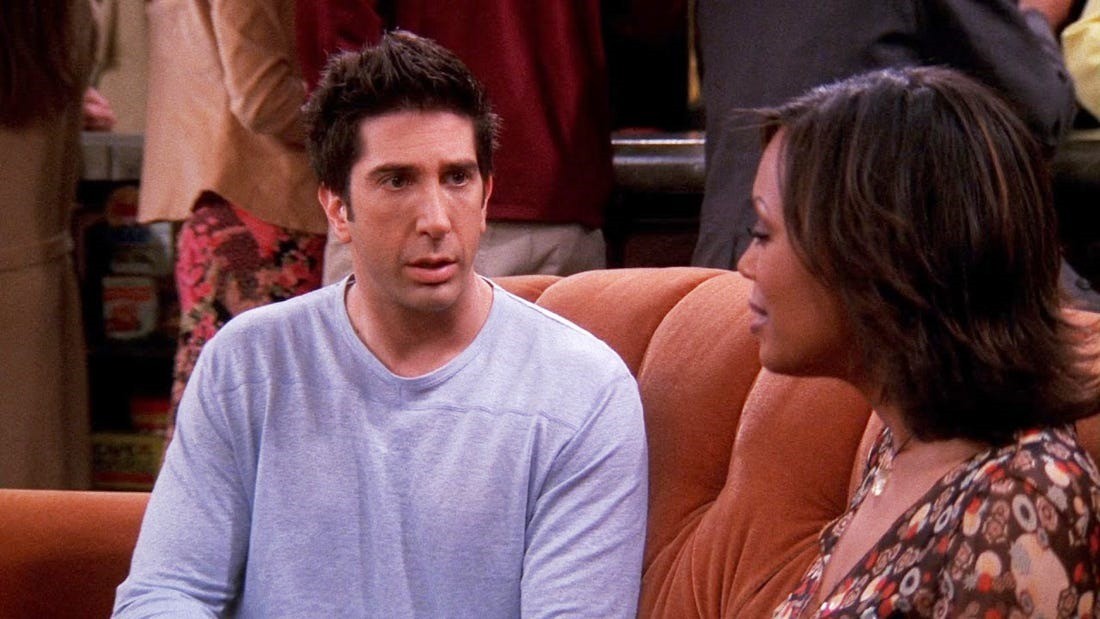 While talking to the Guardian, he said:

“One of the first girlfriends I had on the show was an Asian American woman and later I dated African American women. That was a very conscious push on my part.”

“Maybe there should be an all-black Friends or an all-Asian Friends. But I was well aware of the lack of diversity and I campaigned for years to have Ross date women of colour.”

Another cast member Lisa Kudrow, who played Phoebe, also talked about the matter recently and said:

“Well, it would not be an all-white cast, for sure. I’m not sure what else, but to me, it should be looked at as a time capsule, not for what they did wrong.” 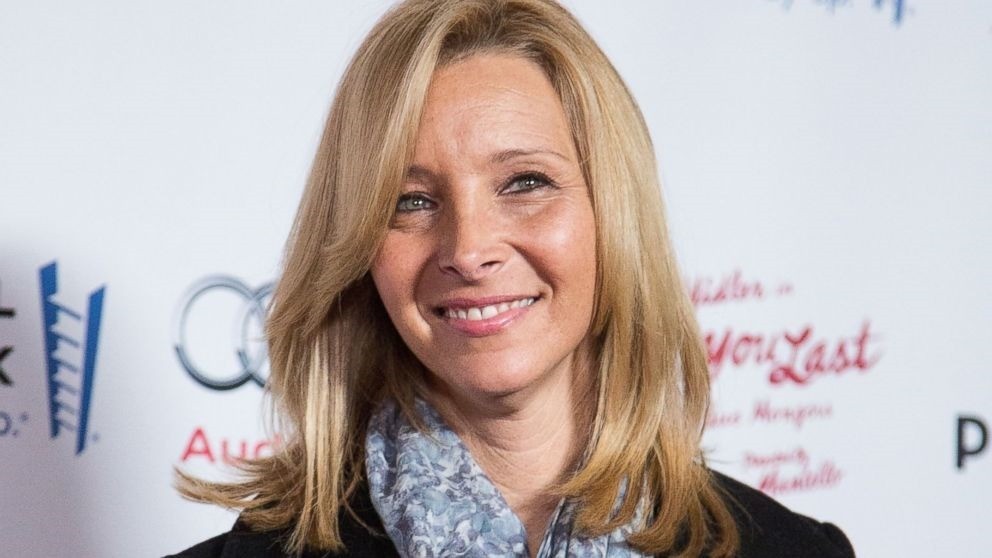 Well, we hope to see a diverse cast in their upcoming unscripted reunion special which will be aired on the HBO Max streaming service.