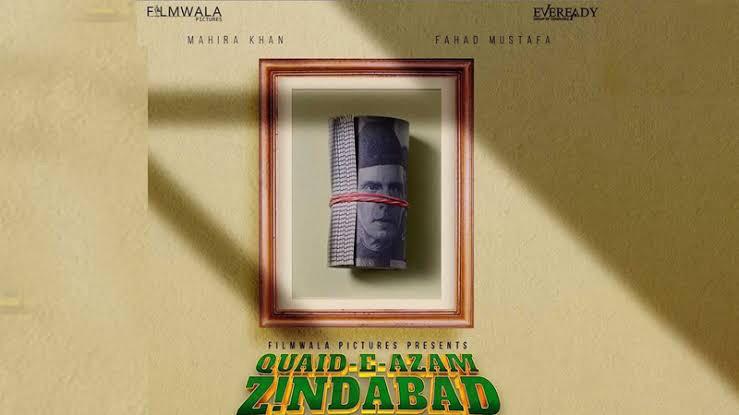 After giving a hit film, Superstar, last year, the gorgeous diva, Mahira Khan is all geared up for her upcoming movie titled Quaid-e-Azam Zindabad.

This time, the starlet is collaborating with the handsome Fahad Mustafa and we are already in love with their magical chemistry. 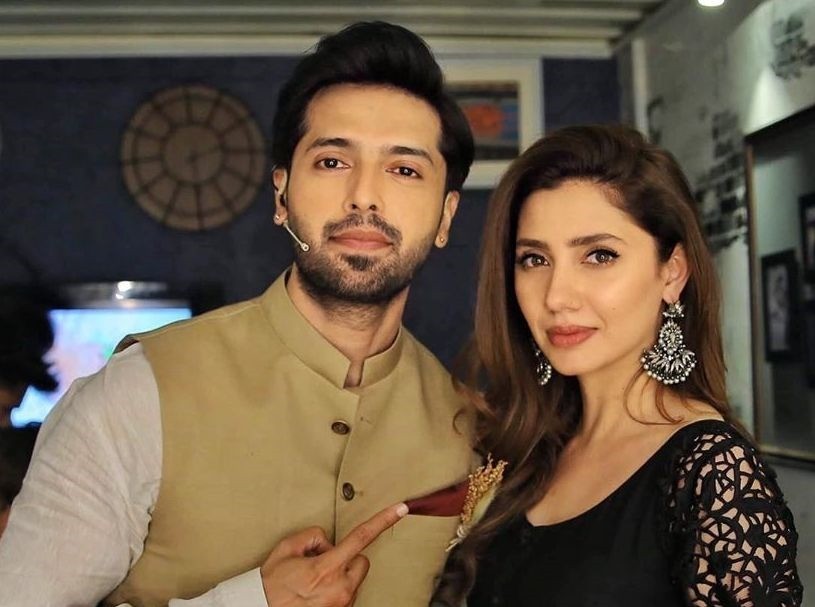 Last weekend, the actress finally revealed the first poster of this much-talked-about movie and now we just can’t wait to know more details.

While talking about her excitement regarding her first collaboration with Fahad Mustafa, Mahira Khan said:

I’m excited to be part of this story, but most of all I’m really excited to be working with Nabeel and Fizza finally. And Fahad is the cherry on top! Hope we can bring a dhamakedaar entertainer for all of you. Quaid e Azam Zindabad!!” 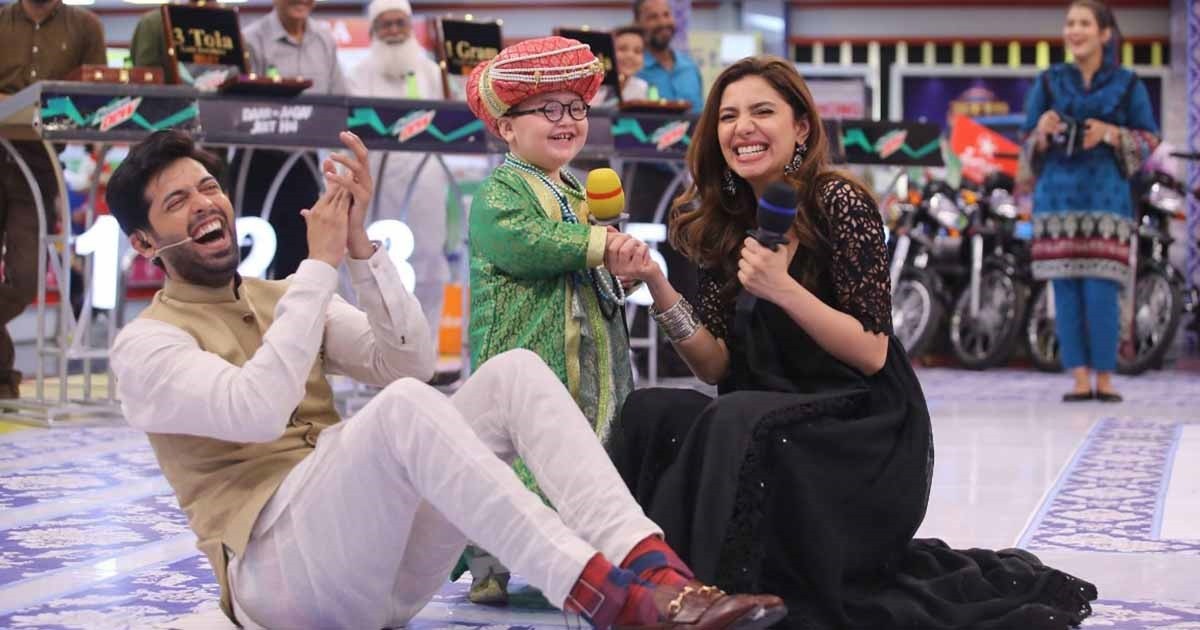 It was also shared by the other cast members through their social media account which created a wave on the internet.

Nabeel Qureshi, one of the producers of the movie, also announced it with the caption:

Kabhi socha hai note per Quaid-e-Azam ki tasveer kyun hai ? Filmwala is back ! Presenting you the teaser poster of our film “QUAID-E-AZAM ZINDABAD”

However, we cannot tell much about the movie by looking at the poster but it has been said that it will be an action-comedy with lots of twists and turns and quick-witted humour. 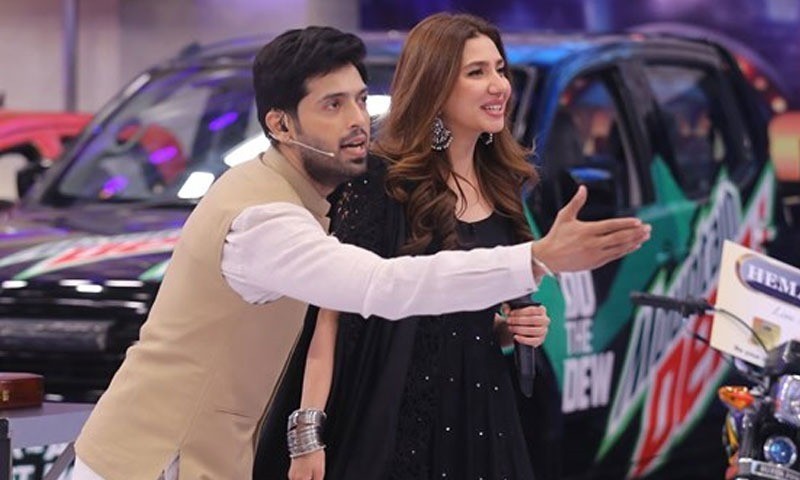 Helmed by the talented duo Nabeel Qureshi and Fizza Ali Meerza, the movie is expected to be released on Eid Ul Adha 2020. Moreover, the filmmakers also revealed that they will be releasing two movies this year under the banner of Filmwala Pictures.

Their second flick will be based on the story of a superhero titled Fatman which will feature Ahmed Ali Butt as the main lead. 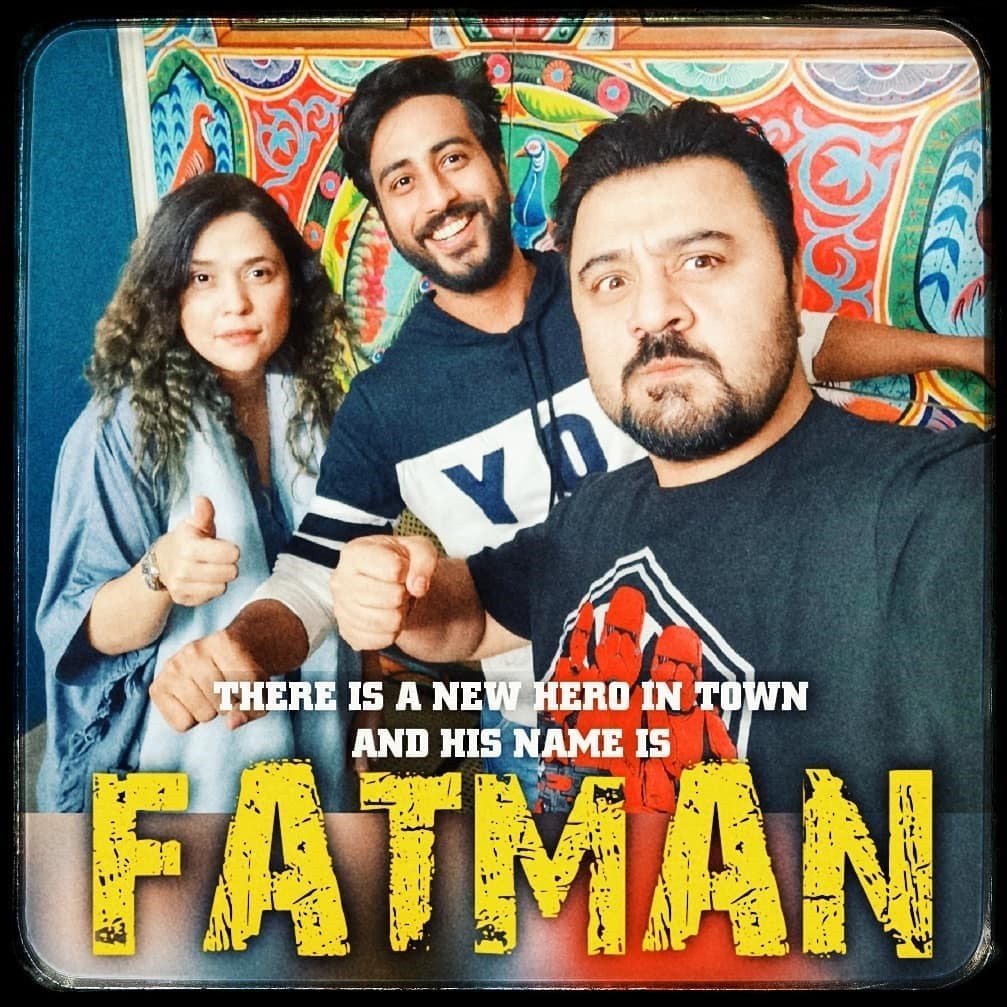 While talking about released two movies, the filmmakers said:

Due to the ban on Indian films, we believe that it is more important than ever to support Pakistani cinema thus we have chosen to make two films. Our aim is to continue releasing quality content which pushes the boundaries and meets audience’ expectations,” the duo stated earlier in a joint press statement.”

Well, we are all excited to know more about this star-studded movie as well!