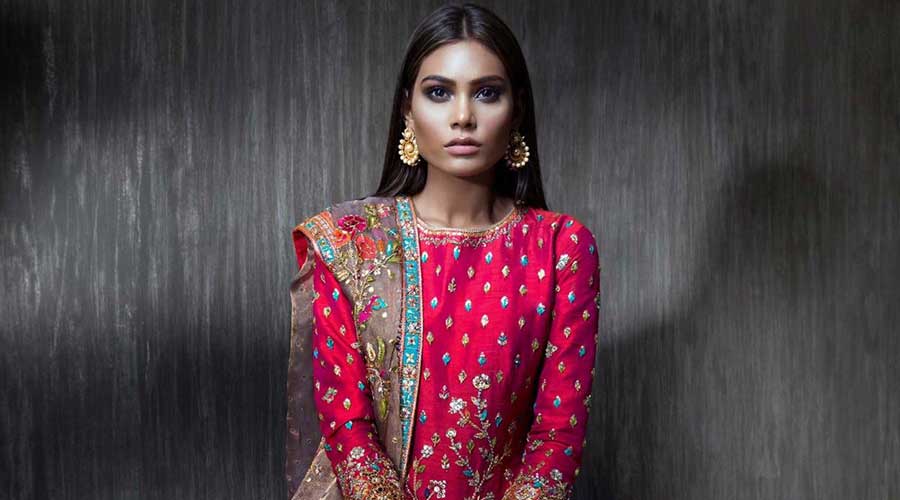 The announcement of the winners’ for the 19th Edition of LUX Style Awards is here! Late-model, Zara Abid has been given the posthumous Model of the Year Award. The supermodel passed away in a plane crash earlier this year in May. After the confirmation of her unfortunate demise, online trolls criticized her clothes and lifestyle. They accused her of having led an immoral life. In a few days, all her social media accounts were deactivated as the situation got out of hand.

Abid was a fashion icon in the country. She was known for always glorifying her dusky skin color in a country where whitening agents are openly promoted. She was soaring high in her field and also debuted for Azeem Sajjad’s Chaudry. She has been part of multiple photo shoots across the country for hundreds of brands.

For Lux, it was the first time, that the awards took place online completely, from the judging process to awarding, according to a press statement.

“This was an intrinsic part of the LSA’s efforts to ensure the safety of the nominees, juries, auditors, and organizers”

This is also the first time that LSA has announced winners ahead of the ceremony which will be shown online next week. Ranjha Ranjha Kardi and Laal Kabootar won big this year. 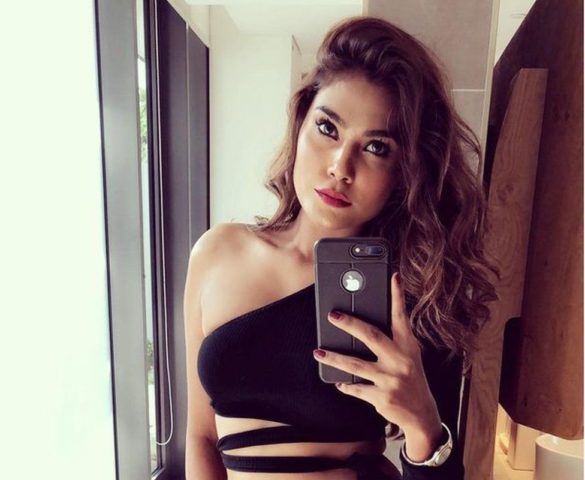 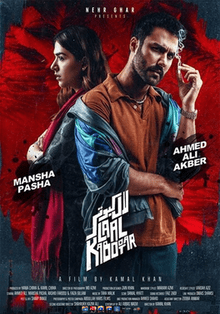 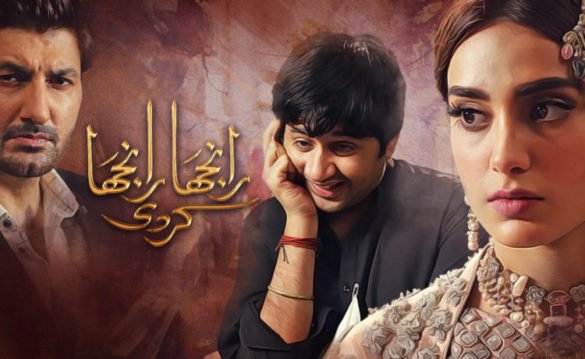 The winners have been selected in four categories: Fashion, Film, Music, and TV

Here are all the winners:

Model of the Year – Male

Model of the Year – Female

Raavi by Sajjad Ali from Raavi

Singer of the Year

Photographer, Tapu Javeri will be conferred the Lifetime Achievement Award in Fashion.