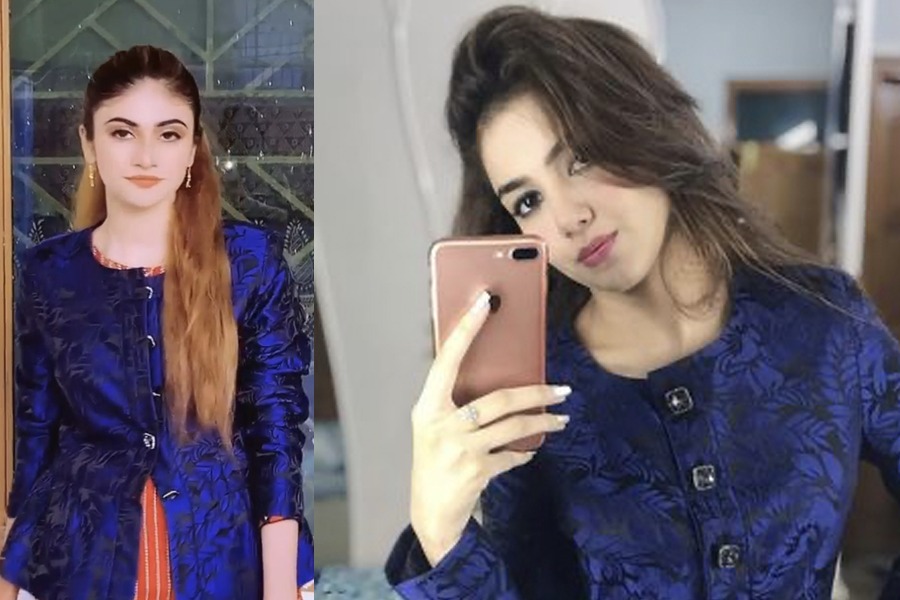 Aamir Liaquat has been trending since yesterday after announcing his 3rd marriage with an 18-year-old, Syeda Dania Shah.

Did he actually give his NEW wife his EX-wife’s jacket?!?!? 😭😭 I cannot I – pic.twitter.com/cZT80gdKgj

Since the announcement, social media profiles of his children, his ex-wives, him, and his new bride are being stalked day and night as people are in disbelief that he got married the day her 2nd wife announced she had taken kula from him.

In 2018, Aamir had tied the knot with Syeda Tuba Anwar while he already had a family – his wife and two kids. In 2020, his divorce from his first wife was quite a public affair.

Some of you have got special detective skills😂 https://t.co/5u03OxDEHE

As simple is that https://t.co/W86S8JezwQ

This one is a top-class meme

People who believe in sustainability

No harm in using clothes instead of letting them waste https://t.co/sd9GHf6FMs

A Twitter user made a point by saying Liaqat introduced his 3rd wife like he’s introducing some kind of ice cream flavor in the market, which is more concerning

Forget the jacket bro, did he just launch his new wife like a product? #comingsoon https://t.co/kkUziBbQwW

I don't think thats the case, cuz its a tradition that everyone who marries Amir Liaquat has to wear this jacket https://t.co/U31tugiG1J

Only Licensed Teachers will be Allowed to Teach at School, Colleges in Sindh