Wedding Bells in the Air for Ushna Shah & Hamza Amin? 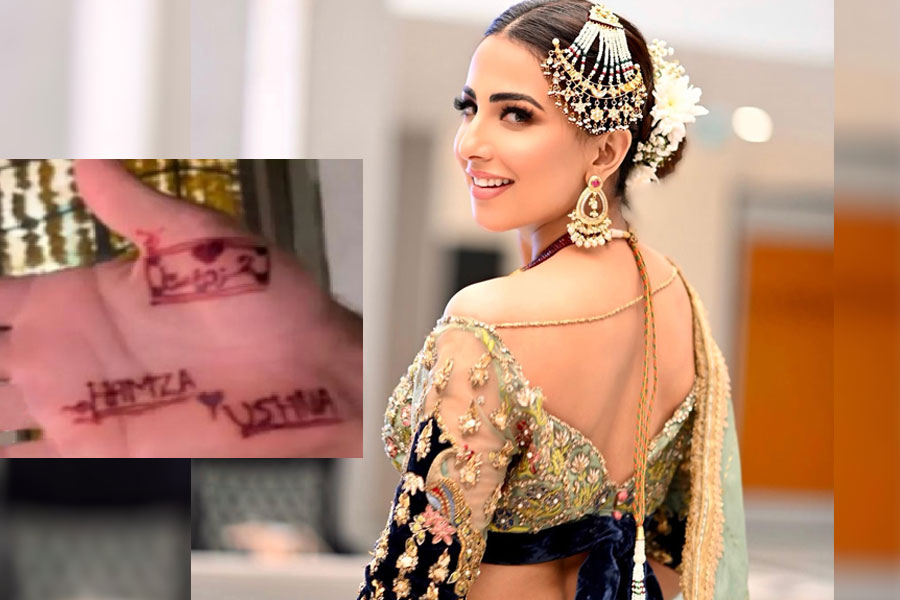 Social media is buzzing with speculations about Ushna Shah tying the knot. The actress introduced her boyfriend Hamza Amin, a professional golf player to the world through social media.

In response to a tweet that stated, ” ‘Everyone that knows me, knows I love,” Hamza referenced the Parizaad actor in a recent post from a fashion magazine. There have been rumours that Shah is dating the golfer for the past few months.

Shah also expressed her love, saying ‘good, I love you too.’

Amin is the son of Taimur Hassan Amin, Chairman of the Asia Pacific Golf Federation. The couple has been captured together on different occasions and often post their sweet moments on their handles.

However, fans now speculate that they now plan to make things official. This speculation comes after Hamza’s image with their names on his hand written in mehndi started making rounds. 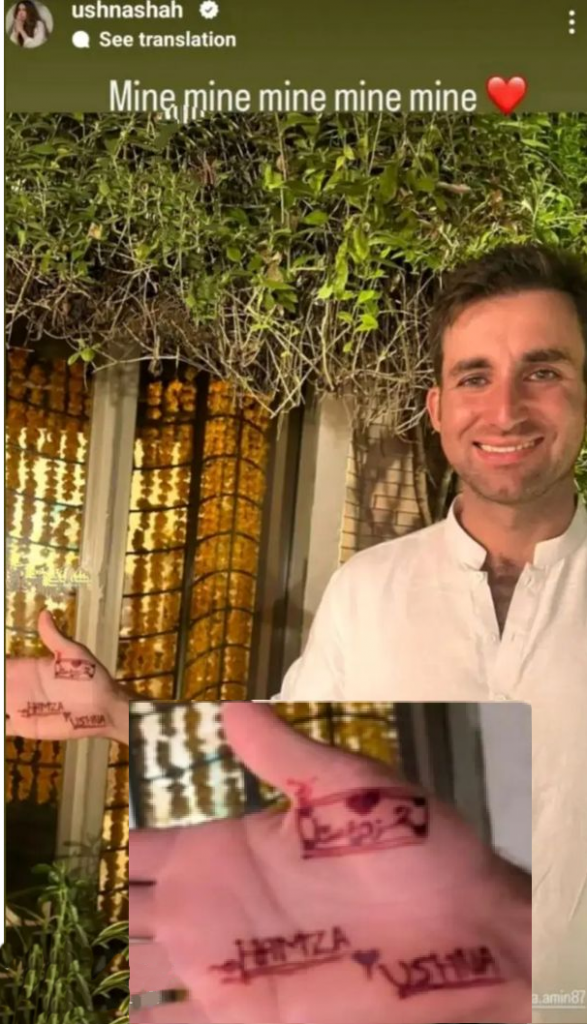 Social media is excited for the couple. 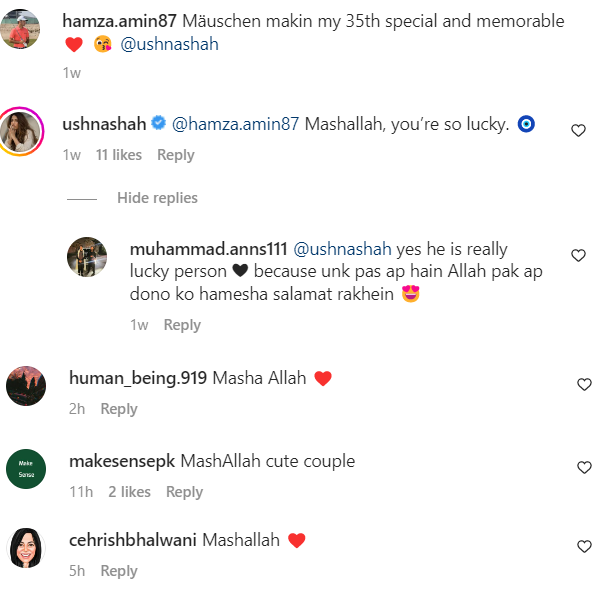 Hamza is a Pakistani-Austrian who took up the game of golf at 10 and decided to pursue it as a career in 2012. He has represented both countries in competitions and is also a member of the Austrian PGA. Amin is also a teacher and helps students learn the ropes of the game by offering training.

I’d like to see the game develop into a more mainstream sport where everyone has access. Golf teaches integrity, fairness and equality which are great qualities for children to learn through sport. This game has done so much for me that its time to give back and help others in their journey.

Whereas Ushna Shah was recently seen on television opposite Feroze Khan in the drama serial Habs.

What do you think about this adorable couple? Tell us your thoughts in the comments below.