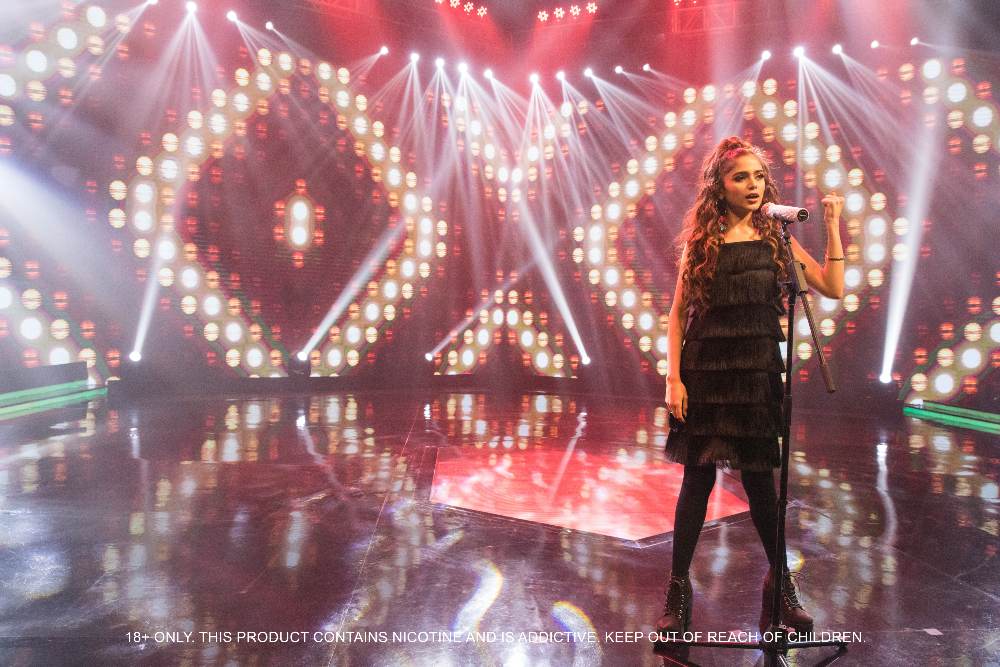 Having created momentous waves in its first three Episodes, Velo Sound Stage’s penultimate Episode 4 continues to consolidate Pakistani Music by making it current and relevant, this time even more starkly implies by offering modernized versions of hits from the past.

Music fans can expect to experience the episode’s opening act, music maestro Sajjad Ali in a new smooth, cool avatar reprising his own 1986 hit song ‘Dhuan’ which retains its original composition melody and lyrics by Sajjad Ali but is given a more upbeat, contemporary and “thriller” sound by music producers Usmaan and Haroon. 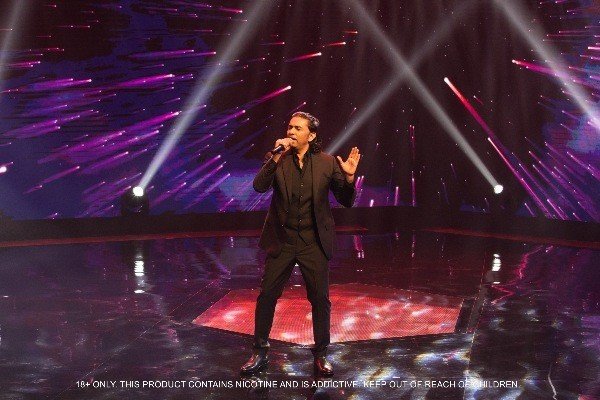 Episode 4 also includes early noughties Rock band Aag which was formed in 2006 by brothers Haroon and Usmaan Sheikh whose once earthy Rock sound has been completely reinvented with a Retro-Pop vibe – a rebirth of Synthwave from the 80′ – with the searing song about lost love ”Sun Zara’ composed by Bilal Maqsood with deep lyrics by the legendary Anwar Maqsood and produced in terms of an arrangement by the two band members Usmaan and Haroon dressed in an austere futuristic look. 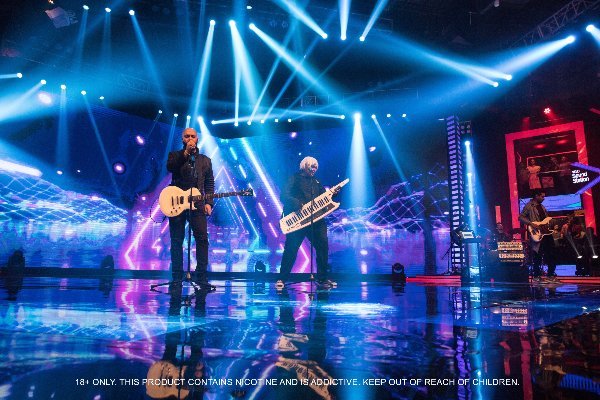 And if retro-music lovers couldn’t get enough a third performance has the incredibly versatile singer Aima Baig looking glam-chic in her second performance for Velo Sound Station perform “Bijli’ – an upbeat and electrifying Techno-thumping version of ‘Bijli Bhari Hai Mere Ang Ang Mein’ by music legend Naheed Akhtar from the 2012 Pakistani movie soundtrack of ‘Kosish” – produced by Sarmad Ghafoor with the additional composition by Bilal Maqsood. Essentially, this groovy version only maintains the chorus of the original with new, revised lyrics by the magician wordsmith Anwar Maqsood.

The eclectic Episode 4 with its merging of retro hits and lyrics with contemporary sounds will be released on Friday, December 11, 2020, on Velo Sound Station’s associated YouTube channel which now has 184K subscribers. Lovers of contemporary Pop music are loving the audio-visual being gems released on Velo Sound Station and are already anticipating Season 2 and beyond!

Women in PIA : An Exclusive with Naseema Kapadia, the First Woman to join the Market Research Team