Unilever to Exclude Word ‘Normal’ From All Beauty Products

British multinational consumer goods company, Unilever, also conglomerate behind Dove soap and other bath and beauty products has announced to drop the word “normal” on the packaging of its products. Other than that, the company is also planning to make changes to the skin colour and bodies used in the advertisements of its products to push forward the notion of inclusivity.

Previously, the London-based company has faced plenty of backlash due to several advertising campaigns that have come out in the past. As top advertisers, they are setting a benchmark for others to follow and most importantly make their customers feel like they are part of the community. 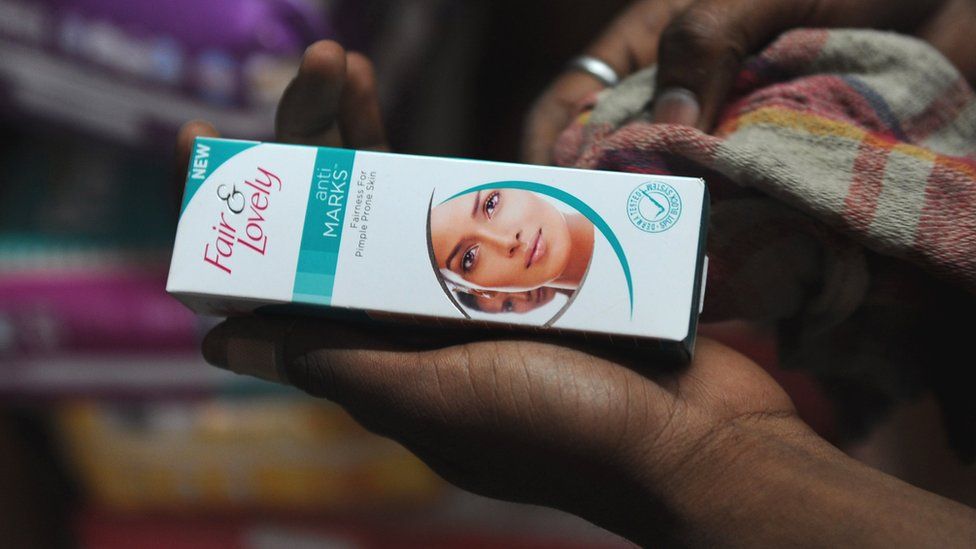 Such events have occurred in the past where the company has found itself in hot waters, however, they have successfully understood the market and their consumer today and successfully transitioned into ethical advertisers by promoting inclusivity.

“We know that removing ‘normal’ alone will not fix the problem, but we believe it is an important step towards a more inclusive definition of beauty.”

Dove: An ad for Dove body wash showed a black woman removing her top to reveal a white woman which received severe backlash on social media for months.

Unilever has not just initiated the step in the first world countries but around the world. More than 100 Unilever brands have pledged to remove the word “normal” from their packaging until March next year.

A poll was conducted on 10,000 people globally that demonstrated more than half of the people felt excluded. 70% of the people said the word in advertising had a negative effect.

The company also pledged to not alter the body shape, size, proportion and skin tones of the models digitally that are featured in ads. We are so happy that advertising giants such as Unilever have taken steps in the right direction.