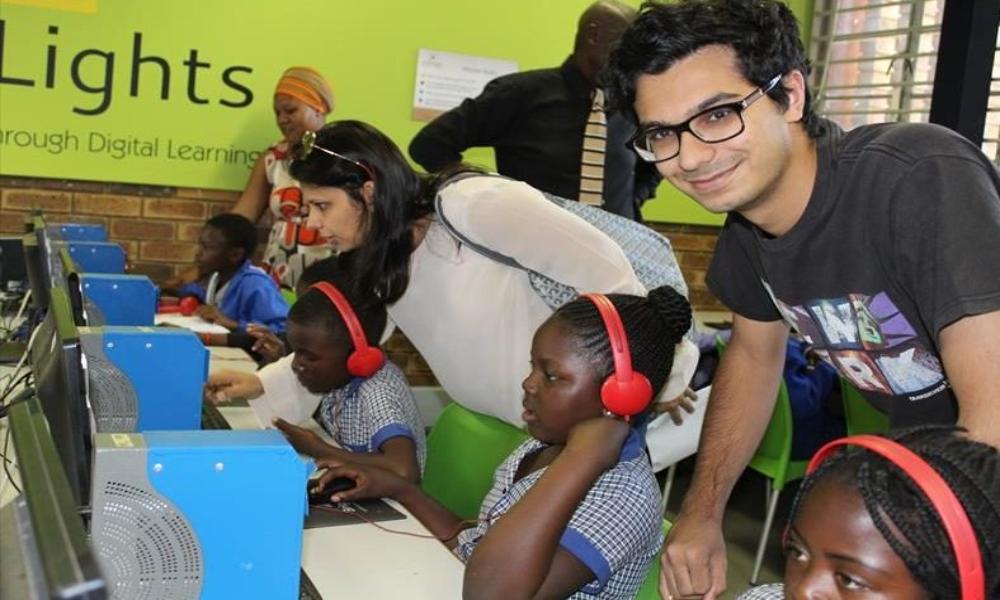 BrightLights is an NGO based in South Africa and the brainchild of Daniyal Manekia. This young Pakistani college student was inspired by the United World College’s approach that encourages learners to develop a better world.  The influential spirit of community was ingrained in him throughout his upbringing by his parents. Having lived in South Africa for a large part of his life, he saw how digital learning could be more impactful given today’s environment.

Daniyal Manekia was just 16 years old at the time. He was inspired by the United World College’s approach to education, which encourages learners to actively participate in shaping a better world. He approached his parents by bringing the concept of digital early childhood learning to South Africa. Many months and many meetings with the Department of Education later, the project was still on paper…until his mom’s car broke down. The long drive from Pretoria to Joburg with a motivated uber driver, Mr. Laurence Lekgowane, and his mom Shaista Manekia venting about bureaucratic red tape resulted in a meeting with Mr. Lawrence Mukhari, the principal of Shirinda Primary. 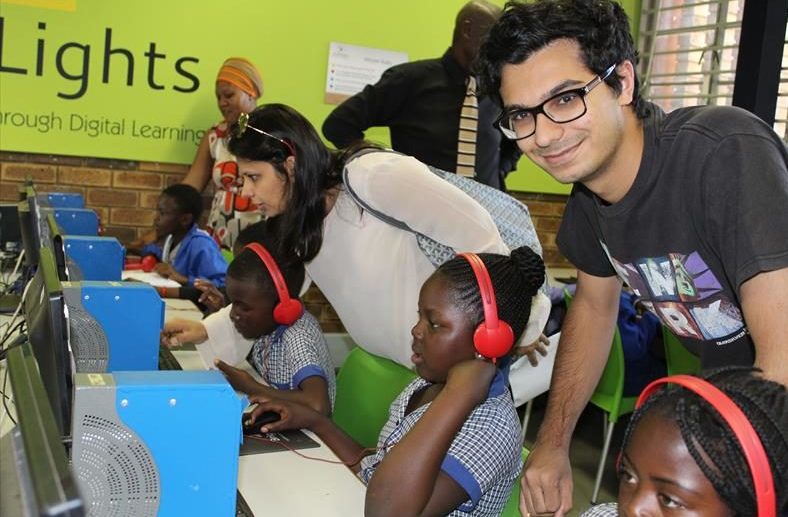 Setting up the BrightLights Learning Lab

Mr. Lawrence Mukhari then helped them set up the first BrightLights Learning Lab in South Africa. The project that had been on paper for some time then finally made its way into the real world. The next step was to find help from companions such as Seemin Qadiri, Kate Van Wyk, and the school governing body at Shirinda Primary.  They embraced the concept presented by Daniyal and Shaista, and the rest is history. 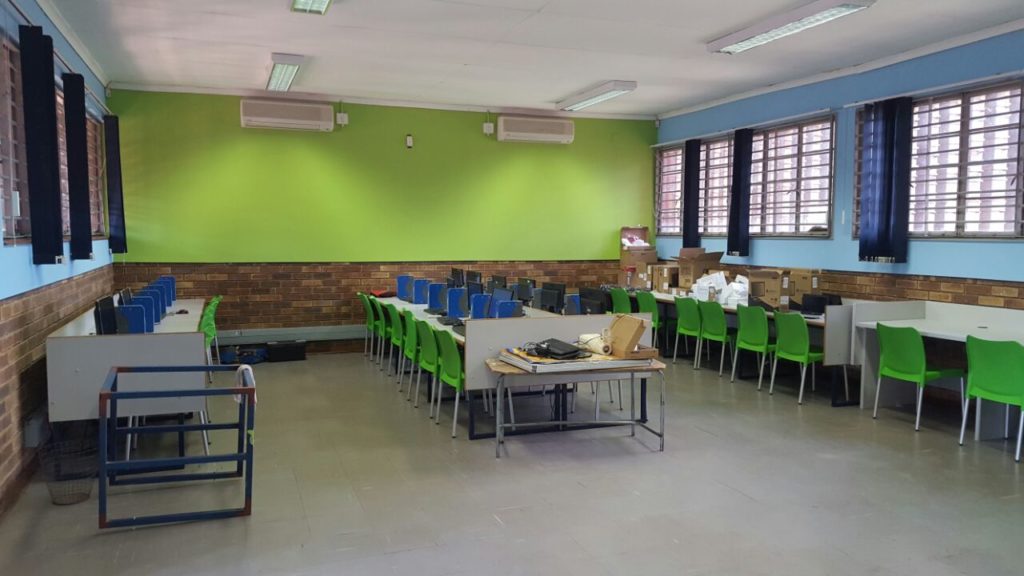 Creating Impact in the Local Community

The labs in Shirinda have greatly helped children in the region as they are equipped with 25-35 netbooks, headphones, internet access, and eLearning rooms with dedicated and trained facilitators. Additionally, it also provides software-based learning for English, Math, and Advanced Math. About 100 students access the lab each day and complete over 900 lessons annually.

BrightLights also helps form a solid learning base for K-7 students with dedicated eLearning rooms in township schools. With BrightLights, learners get the best from a blended environment where classroom teaching is reinforced with digital learning.

It is a place where many children have their first digital learning interaction. Early digital literacy makes children confident and well equipped for modern learning by the time they graduate. Through BrightLights, the children of Shirinda have received over 35,000 hours of digital learning. 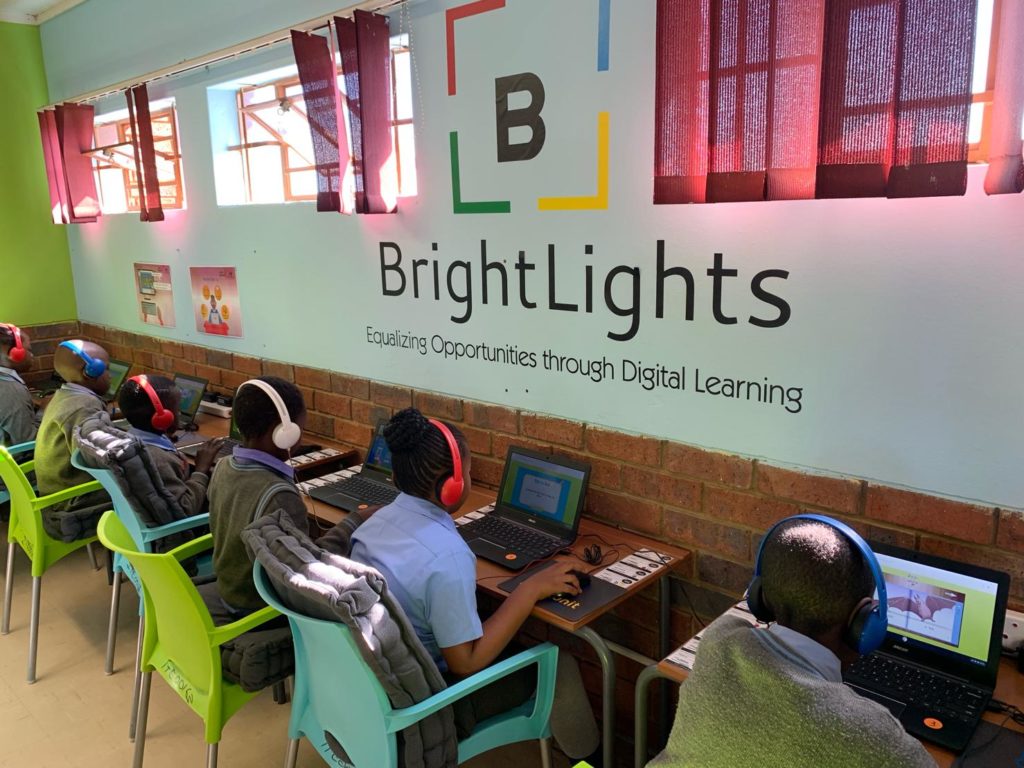 This Digital Learning Module can be Applied in Pakistan

According to Shaista Manekia

The most important facet of the eLearning digital labs is that they equalize opportunities for the underprivileged. When children learn literacy and math with internationally developed, reputable, and effective software, they have access to all the teaching that those from privileged backgrounds have. Even though the school facilities may be lacking, teacher to student ratios may be poor, and the teachers may be inadequately qualified, Digital learning levels the playing field for all

Here’s how you can support BrightLights

To donate, please visit their official site today. All the funds raised will go towards the operating costs of the eLearning room in Shirinda. This includes salaries, software licenses, and replace broken netbooks, headphones. 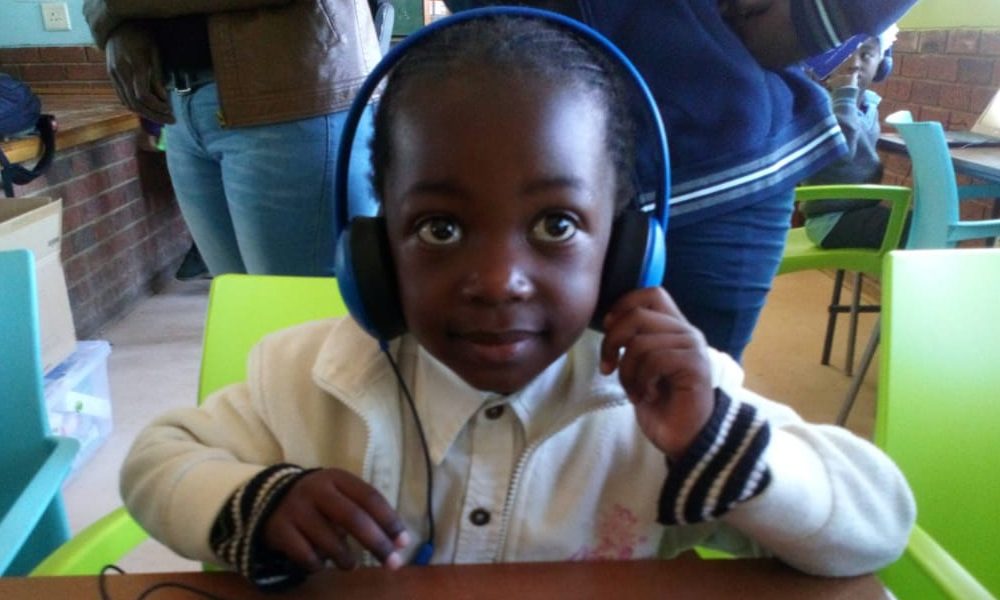