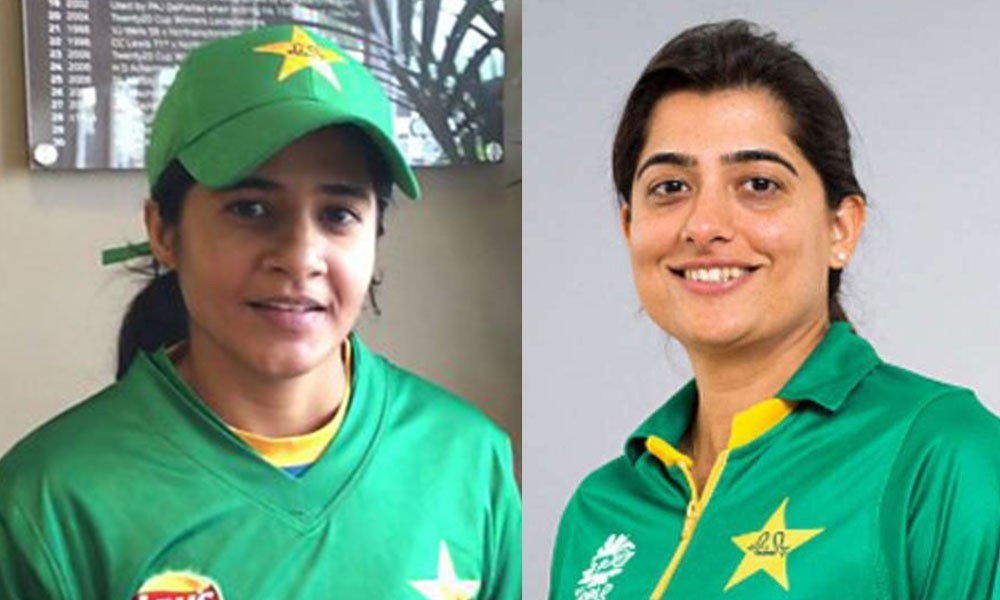 International Cricket Council (ICC) has nominated 5 Pakistani cricketers, including Javeria Khan & Sana Mir, for ODI Teams of the Decade. The news was revealed to the general public on Wednesday. A total of 11 players will be picked from the 16 nominated by the ICC for Women’s ODI XI and Men’s ODI XI for the decade.

Women of the hour!

Pakistan’s lead batting performer, Javeria Khan, has 2,586 runs under her belt. Just this year, she was named in Pakistan’s squad for the 2020 ICC Women’s T20 World Cup in Australia. While Sana Mir has 1,305 runs in Women ODIs along with 120 wickets. 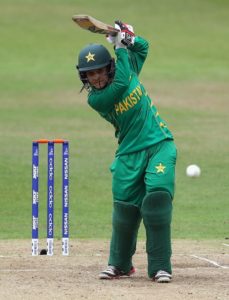 Javeria Khan has 2,586 runs under her belt that she made in the past ten years. 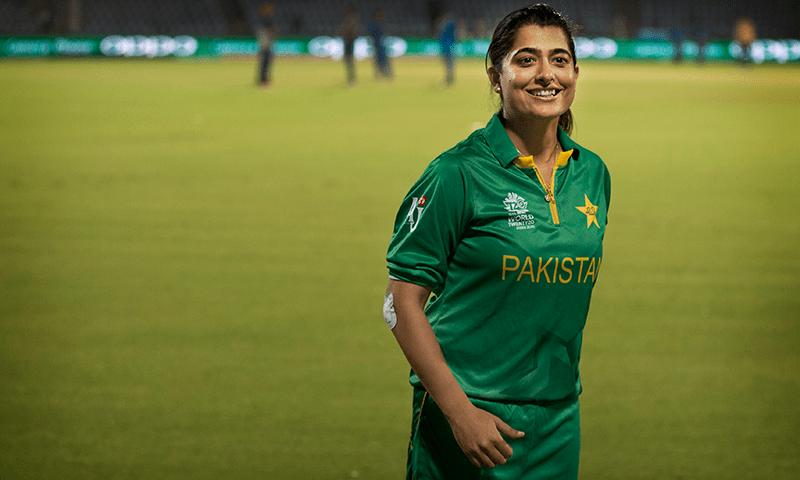 As far as men’s cricket is concerned, three crickets –  Saeed Ajmal, Mohammad Hafeez, and Misbah ul Haq — are among the nominees. In the last 20 years, Mohammad Hafeez has 5,740 ODI runs to his credit and is on top of the list of leading run-scorers for Pakistan. Furthermore, he has claimed 101 wickets in the period.

Earlier, ICC had nominated Misbah ul Haq for the Spirit of Cricket award of the decade. He scored 3599 runs in 97 innings, maintaining a second-highest position back in January 2010. Saeed Ajmal leads the bowlers’ chart for Pakistan with 157 ODI wickets during the period.

The announcement of these awards is made annually to celebrate exceptional performances performed by players in the past ten years. An to be eligible for the award, a player must have played international matches in the appropriate arrangement for at least five years during the performance period.