“The Scope of Scripts and Stories Available to Actresses in Pakistan is very Limited,”Says Pakistani Actress Mehwish Hayat 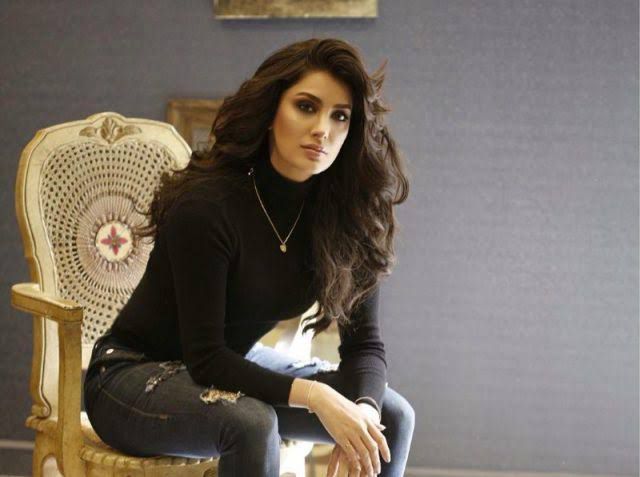 Even in today’s age and time, actresses in the entertainment industry struggle with pay gaps and women leading narratives globally.

In Pakistan, the scope of working in a woman lead narrative is very little for actresses because the industry has just revived in the last decade. Initially, its focus was to produce films that make money at the box office while keeping cinema in the country up float. Right now, its focus has shifted to lift itself up after the pandemic.

For Pakistani actress Mehwish Hayat, the pandemic served as an opportunity to assess her career. She told an international publication that “the lockdown gave me an opportunity to take a really long hard look at my career and see what direction I wanted to take.”

She pointed out her struggle as a working actress in Pakistan. She said, “The scope of scripts and stories available to actresses in Pakistan is very limited, and the only way stories that matter to me are going to get told is if I do them myself. So, I’ve been working with some incredibly talented people on some amazing projects. I cannot wait to share with the audiences what I’ve been working on.”

On being asked why Pakistani shows and movies made for digital TV are non-existent on OTT platforms such as Netflix, Hulu, and Amazon Prime, Mehwish replied, saying it is because our content is not good enough. She highlighted that our content is geared towards the home market while the global audience is far more sophisticated.

She added that there’s nothing with producing content for home; however, we can’t expect it to work in the international market. While drawing parallels, the actress said India also produces the same kind of content. However, the kind of content upon OTT platforms is far more different than the content produced for the masses in the country.

Where Do Filmmakers Turn to After SBP Bans Subscription to Indian Video on Demand Services? Read the full story here:

Another sad day for the filmmakers in Pakistan as State Bank issues directives for banks to ban all modes of payments for Indian video-on-demand services, including credit cards. This is a conscious attempt by authorities to ban Pakistani content that has recently made its way on Indian online streaming medium, Zee5, including Asim Abbasi’s highly controversial series Churails. Other series that made it to the list are Ek Jhooti Love Story, Abdullahpur Ka Devdas, Dhoop Ki Deewar, and Mann Jogi.