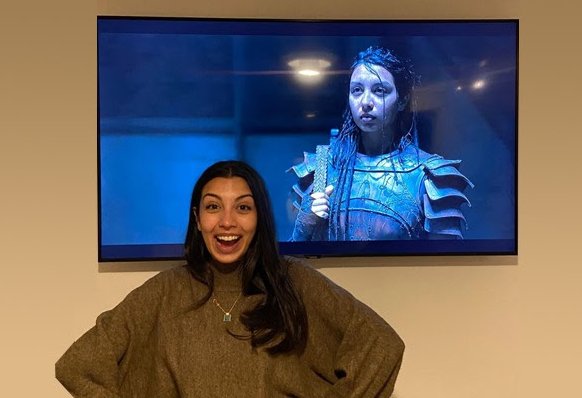 The Pakistani actress Zoha Rahman will be seen on the epic science fiction television series ‘Foundation’ streaming on Apple TV+. 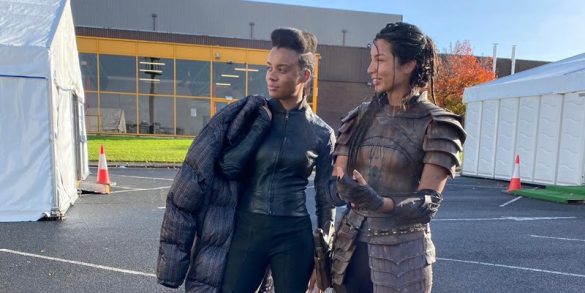 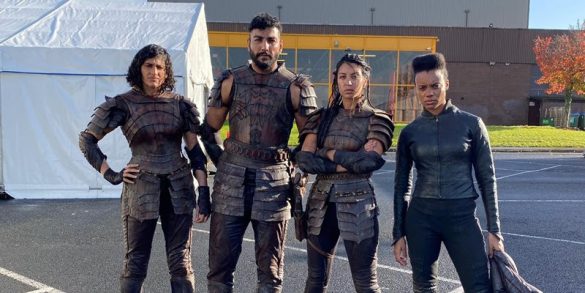 The show is an adaptation of the popular Isaac Asimov Foundation books. Zoha Rahman will be playing the character of Onelle, an Anacreon soldier who works closely with Huntress Phara, played by Kubbra Sait. 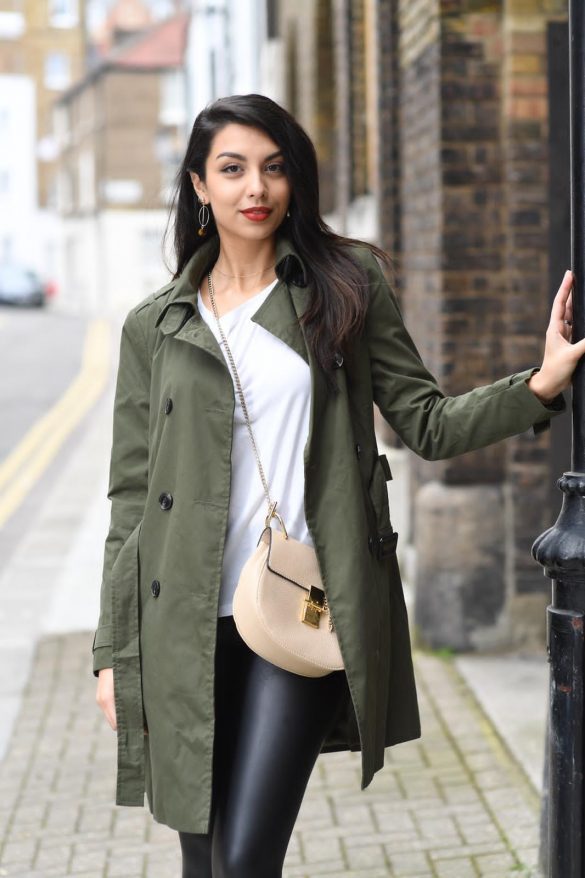 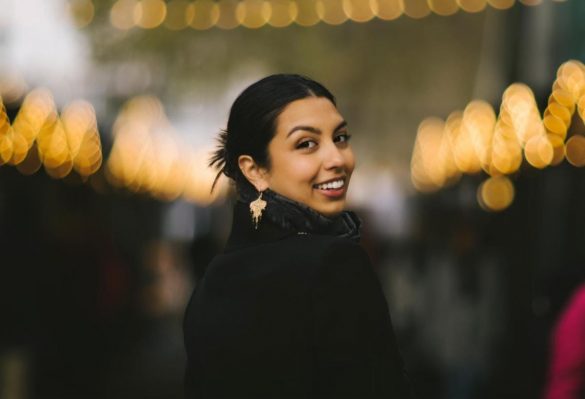 “I’m such a huge fan of the Foundation books which is why it’s a huge honor for me to be a part of the series,” commented Zoha. “My character is very interesting, Onelle has the task to guard the warden Salvor after she is captured while trying to invade Terminus. I love anything that has to do with sci-fi so I’m pretty excited about this show.”

‘Foundation’ created by David S Goyer and Josh Friedman premiered on Apple TV+ on the 24th of September and is now available to stream. The series has already been renewed for a second season.

Pakistani Nobel peace prize laureate, Malala Yousafzai who received the honor at the age of 17, joined hands with Apple Tv + to produce exciting content that includes dramas and children series documentaries. This premium content will air on the tech giant’s streaming service.

“The Scope of Scripts and Stories Available to Actresses in Pakistan is very Limited,”Says Pakistani Actress Mehwish Hayat