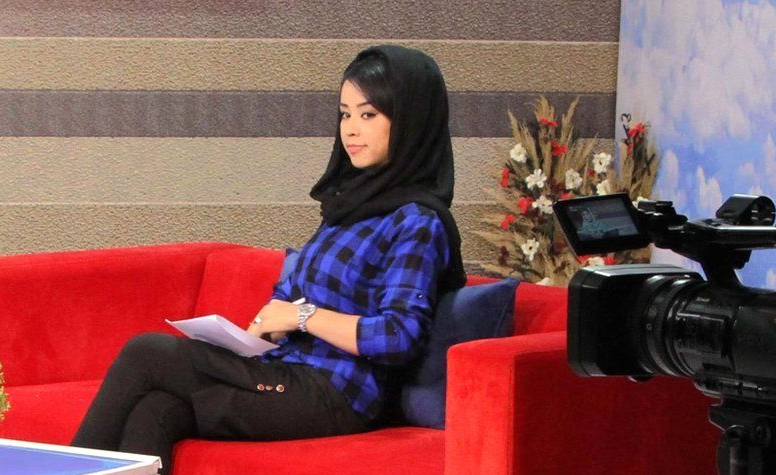 As reported by BBC, women have been banned from appearing in television dramas and films in Afghanistan. The latest rules have been imposed by the Taliban government which declared ‘amnesty’ in August.

The newly imposed rules are imprecise and ‘subject to interpretation’. Other than female actresses, female journalists have also been required to cover their heads with scarves on screen. However, the newly released guidelines do not reveal what kind of covering female journalists may use.

The Taliban seized power in mid-August. Slowly and gradually, they will impose harsh restrictions. From here onwards, the future of the Afghan people is dark, the life of women and children are essentially more compromised under the Taliban’s Sharia law.

Reports from August revealed that in many cities, women who worked at offices have been told to leave and to never return. Instead, their male relatives, father, or brother can take up their positions. Reports also suggest that women are sent back from universities and little girls from schools and have been asked to never return.

The militant Islamist group in the 1990s also banned women from education and the workplace. The latest set of Taliban guidelines for TV channels features eight rules of which few are listed below.

Hujjatullah Mujaddedi, a member of an establishment that represents journalists says that the announcement made by the militant Islamist group of new restrictions was unexpected. As per him, broadcasters may be forced to close channels as some rules are not practical.

Taliban Ask Women to Join the Government & Promise Peace Amid Fears of Loss of Rights. Read the full story here:

Under Taliban Sharia Law, the movement of women has been restricted. They can’t leave their homes without a male chaperon. If families have more than one male member, others must fight with the militants. Even though the reports suggest that the future of women from here onwards seems to be dark, Enamullah Samangani comments, a member of the Taliban’s cultural commission who represents the first comments on governance, suggest otherwise.