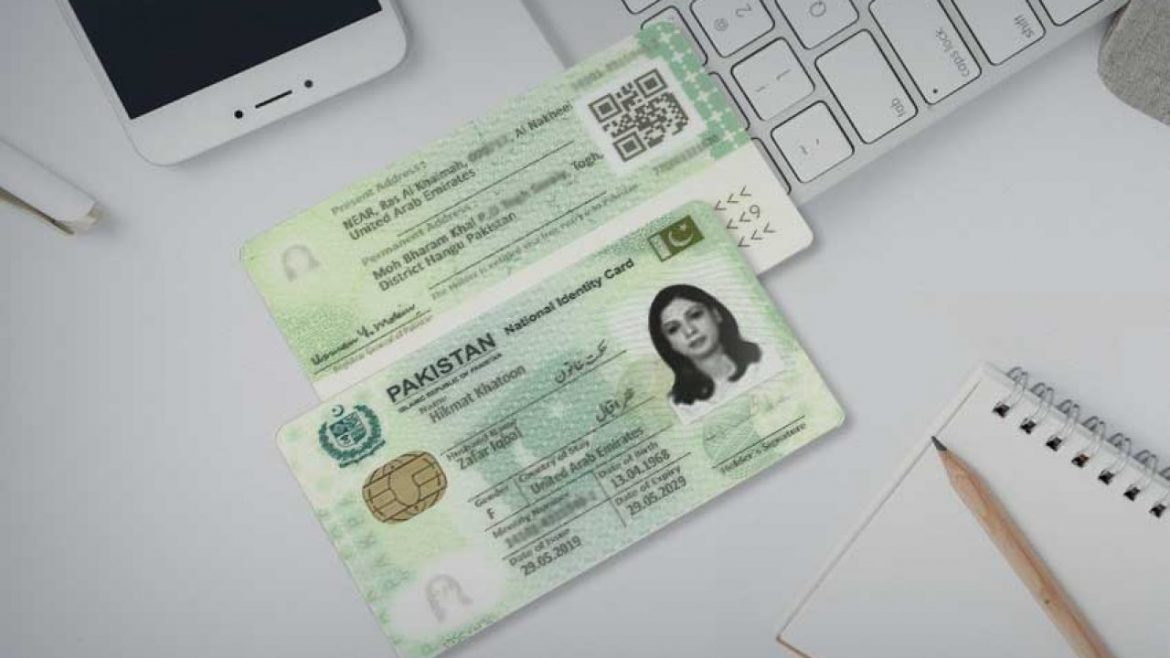 In recent developments, Sindh High Court (SHC) has ordered Computerized National Identity Card (CNIC) to be issued by National Database Registration Authority (NADRA) to women who have no knowledge of their father’s whereabouts and was brought up by her mother, a single parent.

By law, women are required to provide information about both their parents when getting their Computerized National Identity Card (CNIC) produced by National Database Registration Authority (NADRA). For some time now, women who have no idea about their father’s whereabouts are not issued CNIC unless they get married and present their spouse.

The decision comes in after a petition was filed by Rubina, who is a differently-abled person.  She was brought up by her mother, a government employee. Rubina wasn’t an orphan, but her father left years ago, leaving Rubina and her mother behind.

At 18 years of age, Rubina went to the nearby NADRA office to apply for CNIC. Much to her surprise, authorities told her that she couldn’t receive a CNIC until she provided information about both her parents. This policy has been heavily criticized, as orphans and women without their fathers usually face difficulty acquiring an ID card, hence facing issues in their daily lives.

Rubina told a local publishing site that “When I went to the NADRA office, they refused to issue the CNIC saying ‘bring your father or any other guardian.’ Where could I have found my father, who left my mother and me when I was young.”

She filed a petition with the court, and in return, she solved the problem for many people facing a similar problem. The court ordered NADRA to issue CNIC to Rubina based on her mother’s citizenship record.

Usman Farooq, an advocate, has said that the ruling will apply to similar cases in the future. Children who a single parent has raised will get a CNIC after providing the record of a single parent.

This development has unfolded the opportunity for Rubina to get a public sector job. After her mother retires from the Education Department, she can be given the position.

NADRA Empowers Women in Pakistan by Letting Them Choose to Keep Their Father’s Name or Change to Husband’s Name on CNIC. Read the full story here:

National Database and Registration Authority (Nadra) has taken a significant step to empower Pakistani women. The forum has permitted married women to choose their father’s name or their husband’s name on their computerized national identity cards (CNIC).