Syra Yousuf is the New Face of Oppo F17 Pro, the Sleekest Phone of 2020 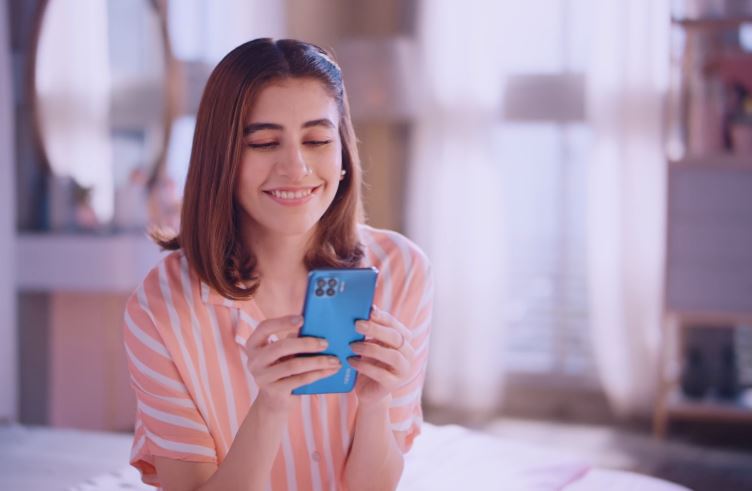 Syra is one of the most vibrant faces to grace the screen. The doe-eyed starlet is the new face of the latest OPPO F17 Pro, yet to be launched. The phone claims to be the sleekest phone of 2020.

Looking as gorgeous as always, the former VJ is charming her way into people’s hearts with this one, once again.

There were short teaser videos released in the first week of this month for the upcoming ultra function, ultimate fun smartphone creating hype and curiosity amongst people. Many were speculate over who would be the next brand  ambassador for the OPPO F17 Pro.

OPPO then announce  the style diva Syra Yousuf as the face of the much-awaited OPPO F17 Pro set to launch on October 12, 2020, at 8 PM. 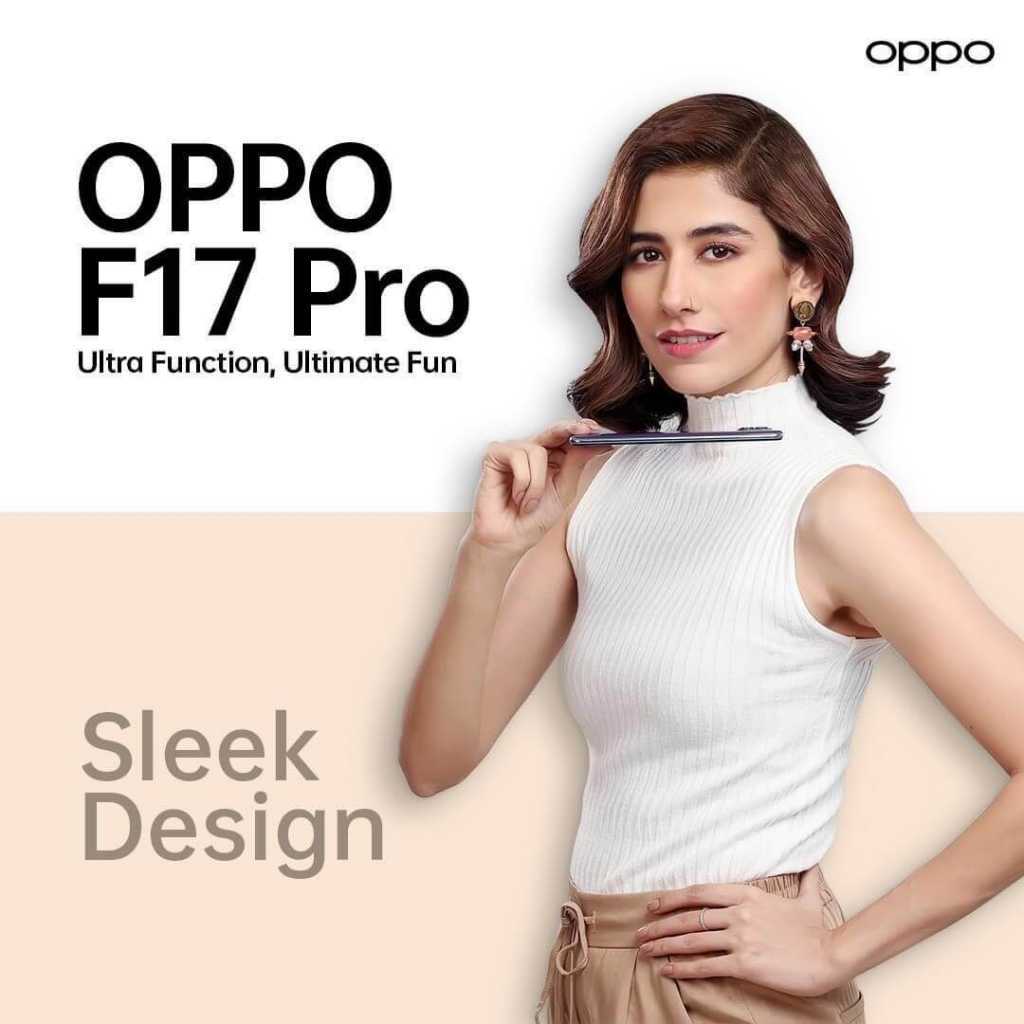 A true style icon at heart, Syra represents the OPPO F17 Pro’s sleek and trendy features, whereas Asim with his energetic personality embodies the powerhouse that OPPO F17 Pro is. The charismatic duo truly resonate with OPPO F17 Pro’s essence and its youthful spirit. OPPO has roped in the country’s most loved youth icons to represent the highly anticipated and much-awaited OPPO F17 Pro in Pakistan.

Syra started her career as a VJ from  MTV and Indus Music, and won people’s hearts with her charming wit and innocent, bubbly personality. Her marriage with Shahroze Subzwari made the star couple gain massive popularity over the past years. However, her recent divorce with the actor, and Shahroz’s second marriage with model Sadaf Kanwal has landed them both in the public eye, with people admiring Syra’s grace through it all.

However, both the actors revealed that it was a mutual decision and have gone their separate ways. The couple has an adorable 6 year old daughter, Nooreh.

It is lovely to see Syra back in the game, making a comeback with a bang, we must say! She proves she is here to stay and nothing can bring her down.

Her recent Chocolatto campaign has also received rave reviews. Here is to hoping we get to see more of the lovely face on the small and big screen. More power to you, girl!

5 Things Women Look for When Buying a Smartphone

What do you think of this story? Share your thoughts below.