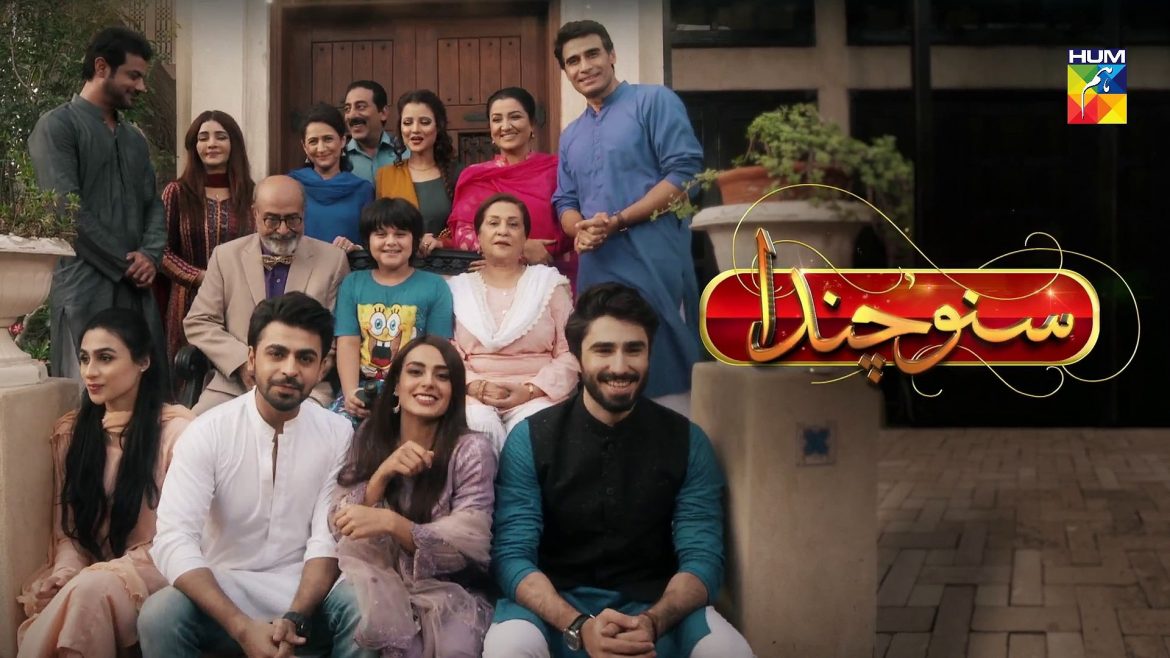 Pakistani sitcom writer Saima Akram Chaudhry known for her Pakistani Ramadan special romantic comedy series Suno Chanda has promised fans that she will pen down season 3 of the hit sitcom. Her Ramadan drama serials, Hum Tum and Chaudhry & Sons are on air and are being appreciated by fans fond of Chaudhry’s plays.

Saima Akram Chaudhry took it to Instagram to share an important message with her fans. She wrote, “I am so overwhelmed by the response of my fans. This is the love I have been carrying since Suno Chanda Season1. If my fans showered the same love for Hum TUM and Ch & Sons, this is my promise that I am going to write Suno Chanda Season 3. – for the love of Suo Chanda.”

Suno Chanda first came out in 2018, with Iqra Aziz and Farhan Saeed playing lead roles. The show revolves around Pakistani wedding tradition – a couple in Nikaah, living separately as the Rukhsati is yet to happen, and the relationship between their families. Ahson Talish directed the show. Until now 2 seasons have on aired with fans wanting another season. However, the makers of the drama serial hadn’t hinted at another season until now.

Previously, cast member Nabeel Zuberi had said that the third season will not happen. “Sorry to update you guys, but there will be no Suno Chanda season 3. Fans were sad but rejoiced over the previous seasons of the show. Now, Saima’s recent message has given them hope again.

It is no surprise that Pakistani drama serials are a hit across the border in India. So much so that an Indian content creator has recreated a scene from the hit drama serial ‘Suno Chanda.’ Suno Chanda aired in 2018 and is the most successful Ramazan serial in Pakistan, featuring Farhan Saeed and Iqra Aziz as the lead characters. Shahana, aka Shanno, a character played by Nadia Afgan, became one of the audiences’ favorite characters.