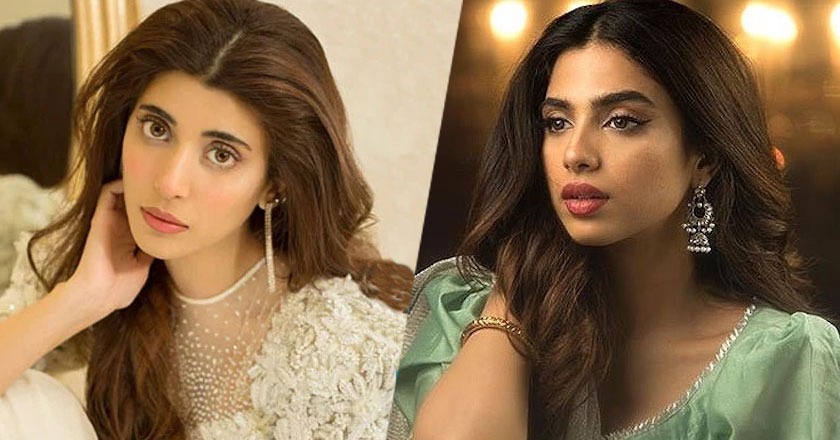 Actress Sonya Hussayn has reportedly sent actor and ‘Tich Button’ producer Urwa Hocane a legal notice. The notice highlights a breach in the contract as the newly debuted producer failed to make the actor’s payment.

In the legal notice dated October 22, Hussayn’s legal team stated to Images that she (Urwa)  “entered into contractual relations” with their client. “Under express terms and conditions”, she agreed to pay the actress (Sonya) a certain amount upon completion of the shooting, which began on February 2, 2020 and ended on June 5, the same year.

The notice states that even though Sonya performed her part of the contract “in exceptional circumstances” such as the outbreak of Covid-19, she was not paid her due “despite repeated requests and reminders” accounting for a “breach in the contract”.

Moreover, the legal team added that “in stark convention and blatant violation of contract”, the Meri Shehzadi actor “fraudulently” attempted to pay Hussyn Rs500,000. The Mohabbat Tujhe Alvida actor returned that cheque and “unequivocally refuses to be a prey of [Urwa’s] fraudulent scheme,” according to the notice. Sonya is demanding the payment agreed upon in the contract which is “still outstanding”.

Hussayn demanded Rs5 million for “general damages” on account of “distress, dismay, mental torture, humiliation and embarrassment” within 14 days of the receipt of the notice for the “undesirable and unwanted circumstances” created by Urwa.

Sharmeen Obaid Chinoy May Direct The Next Star Wars Film

Upon failure, Sonya has further instructed her team to “institute civil and criminal legal provisions of the Pakistan Penal Code, 1860 for criminal breach of trust, cheating, fraud and misrepresentation” and file a civil suit in court and seek recovery of payment, general damages and attachment of Urwa’s immoveable and moveable assets.

We have now to see how Urwa Hocane replies to Sonya Hussayn and whether or not she is able to pay-off the alleged amount she owes the actress.