Social Media Companies Threaten To Close Their Operations in Pakistan 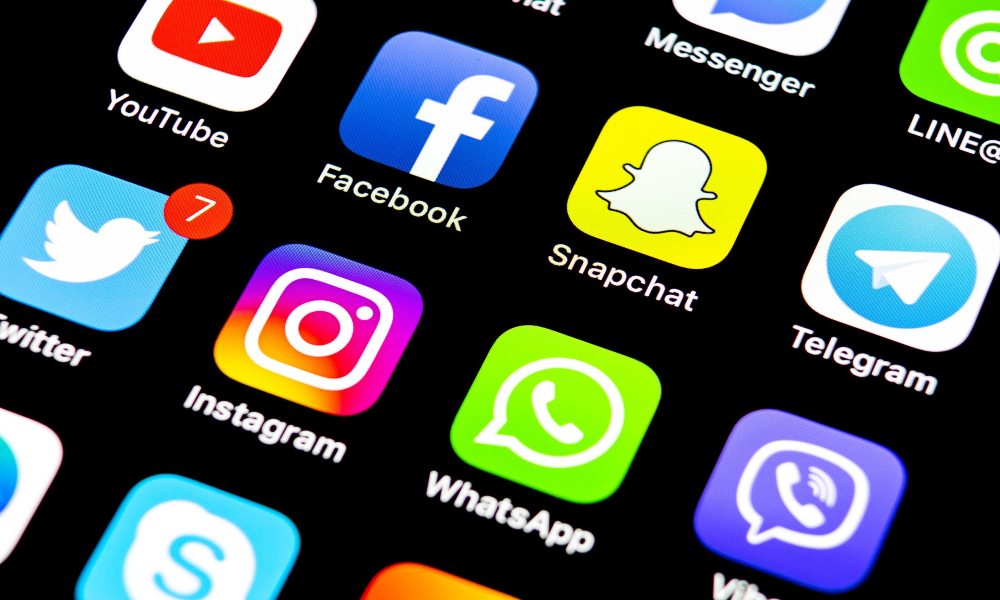 Social media companies have threatened the officials to close down their operations in Pakistan after the authorities went ahead and published a new set of rules online. Asia Internet Coalition (AIC) showed their concern regarding the matter. The newly issued regulations will make their operations difficult as Pakistan’s digital policy lacks transparency in the formulation. Members of AIC include Google, Twitter, Facebook, Amazon, Yahoo, Linkedin, and many more.

Recently, the Removal and Blocking of Unlawful Online Content (Procedure, Oversight, and Safeguards), Rules 2020 have been published on The Ministry of Information Technology and Telecommunication official website. These laws set by PTA  have come into force instantly.

‘The consultation that was announced in February never occurred. The draconian data localization requirements will damage the ability of people to access free and open internet and shut Pakistan’s digital economy off from the rest of the world. It’s chilling to see the PTA’s powers expanded, allowing them to force social media companies to violate established human rights norms on privacy and freedom of expression.”

Within 24 hours of the PTA’s notice, social media companies, service providers, owners of information systems, or website owners have to remove any content. In cases of emergency, within ‘six’ hours.

According to the rules, “The authority while issuing directions for removal or blocking access to any online content may direct the service provider, social media company, owner of the information system, owner of internet website or web server and user to secure such information including traffic data, as the case may be, for such period of time as the authority may deem appropriate.”

The Rules would make it extremely difficult for AIC Members to make their services available to Pakistani users and businesses. If Pakistan wants to be an attractive destination for technology investment and realise its goal of digital transformation, we urge the Government to work with industry on practical, clear rules that protect the benefits of the internet and keep people safe from harm.

Right now, AIC is looking forward to hearing from the government officials to discuss the rules further to protect the benefits of the internet and keep people safe from harm.

Weekend on Wow: How to Prepare Tempting Rice Balls with Tangy Marinara Sauce