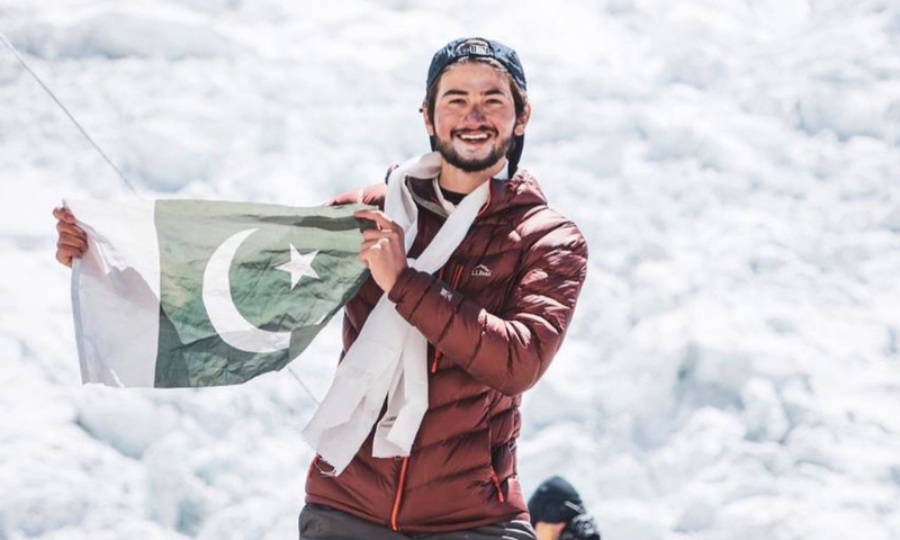 Shehroze Kashif becomes the youngest Pakistani mountaineer to make it to the summit of Mount Everest, which has an elevation of 8,848.86 m.

The news was announced by the Chhang Dawa Sherpa, a Nepalese mountaineer and the expedition manager of Seven Summit Treks, in a Facebook post. He congratulated Kashif for becoming the youngest Pakistani to climb Mount Everest. He wrote, “This morning, Kashif successfully climbed Mt. Everest as a part of Seven Summit Treks — Everest Expedition 2021.”

It further said that “Shehroze is safely back at Camp 4 now and taking some much-needed rest.”

Kashif hails from Lahore and developed an interest in trekking at an early age after going on an outdoor trip to accompany his father. At the age of 17, he became the youngest Pakistani to have climbed Broad Peak (8,047m). On his expedition, he used supplemental oxygen to climb Broad Peak and Everest. His journey to Broad Peak gained him the title “The Broad Boy.”

Previously, during an interview, Kashif said that before he reached his first summit, he was intrigued by the idea of what prevails beyond his vision. “Whatever I had imagined was not there at the top. However, when I reached the top, I felt pride that I have achieved something,” he said.