Sheheryar Munawar Endorses Hair Removing Cream, Says Grooming is Equally Important for Men as it is for Women 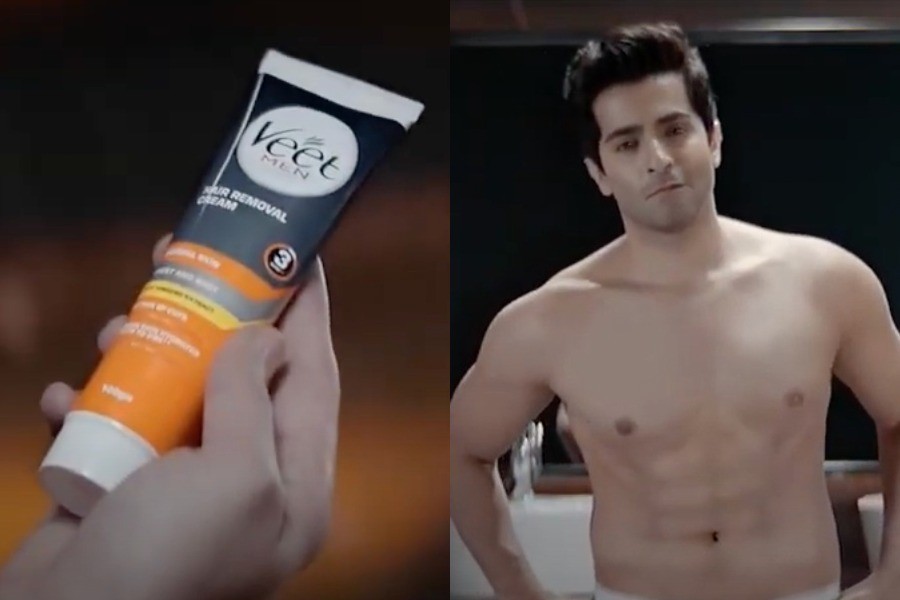 Sheheryar Munawar has come forward and endorsed a hair removing cream openly because he strongly believes that grooming is vital for both men and women. So, it was fair game to become a part of a brand that resonates with the superstar’s approach on men removing body hair.

Munawar announced his affiliation with the brand on Instagram. He said, “Sharing this with all of you because I strongly believe in the idea behind the product/campaign; men grooming/taking care of themselves.”

He then went ahead and shared his own experience on the matter. He said, “Growing up, I was often picked on for grooming/taking care of myself since it’s always been considered an effeminate trait and not manly.”

By becoming the brand’s face that openly endorses the idea of men removing their body hair, Munawar feels empowered.

He said, “Here’s a little attempt at empowering all the men out there. It’s cool to give a shit, it’s cool to care and most importantly, it’s cool to take care of yourselves.”

If this certain group of men expect women to remove body hair, why can’t the men return the favour?

He questioned, “Also, on a separate note, if we expect the women in our lives to always take care of themselves then why not return the favour?  We owe it to them and ourselves to do so.”

We are all about empowering both genders and love to see people living their lives on their own terms. However, Sheheryar received mix reviews on his post on Instagram. While some people bought the idea of normalising men to remove their body hair instantly, others weren’t ready for it.

Here is how people reacted: 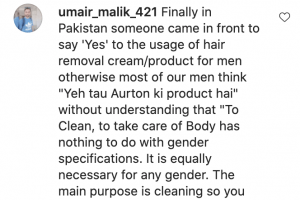