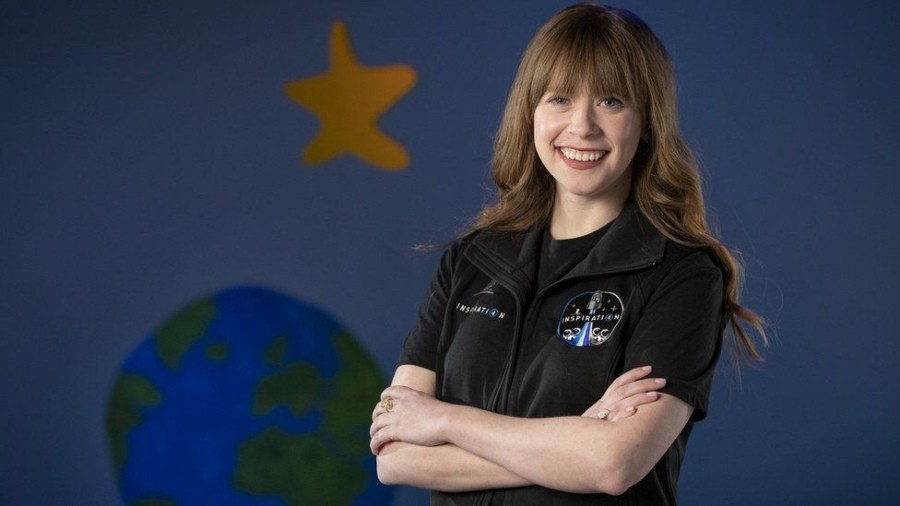 In January, Hayley Arceneaux was picked to join the crew of the world’s first all-civilian space mission.  The 29-year-old  could soon become the first bone cancer survivor with a prosthetic body part to travel to space. Other than that, she will also become the youngest American ever to orbit Earth.

St Jude Children’s Research Hospital in Memphis, Tennessee, announced the historic mission on Monday. Arceneaux selection is historically significant. She was a cancer patient as a child and is currently working. Sometimes, later in 2021, she will hop on a. Falcon 9 rocket made by SpaceX, founded by Elon Musk, that will launch from Florida. 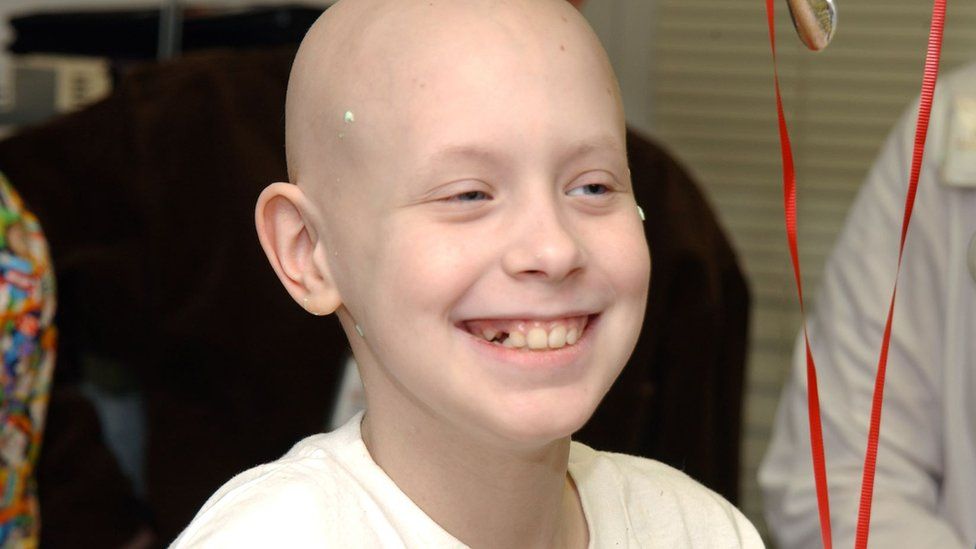 Ms Arceneaux was happy upon finding out about the selection; however, she had to keep it a secret. She told an international media outlet, “I’ve held onto the biggest secret of my life for a month and a half. So now I get to share it with the world. I think this mission is going to inspire people in so many ways,” Ms Arceneaux said. “It shows them that anything is possible.”

A Pet Project of Mr Isaacman

Ms Arceneaux will be joining two other contest winners on the flight. There will be no professional astronauts onboard in the spacecraft but 38-year-old billionaire flight commander Jared Isaacman, who is paying for the mission. He announced the news on 1 February of him purchasing the rocket launch. The flight is aimed to raise $200m for St Jude. 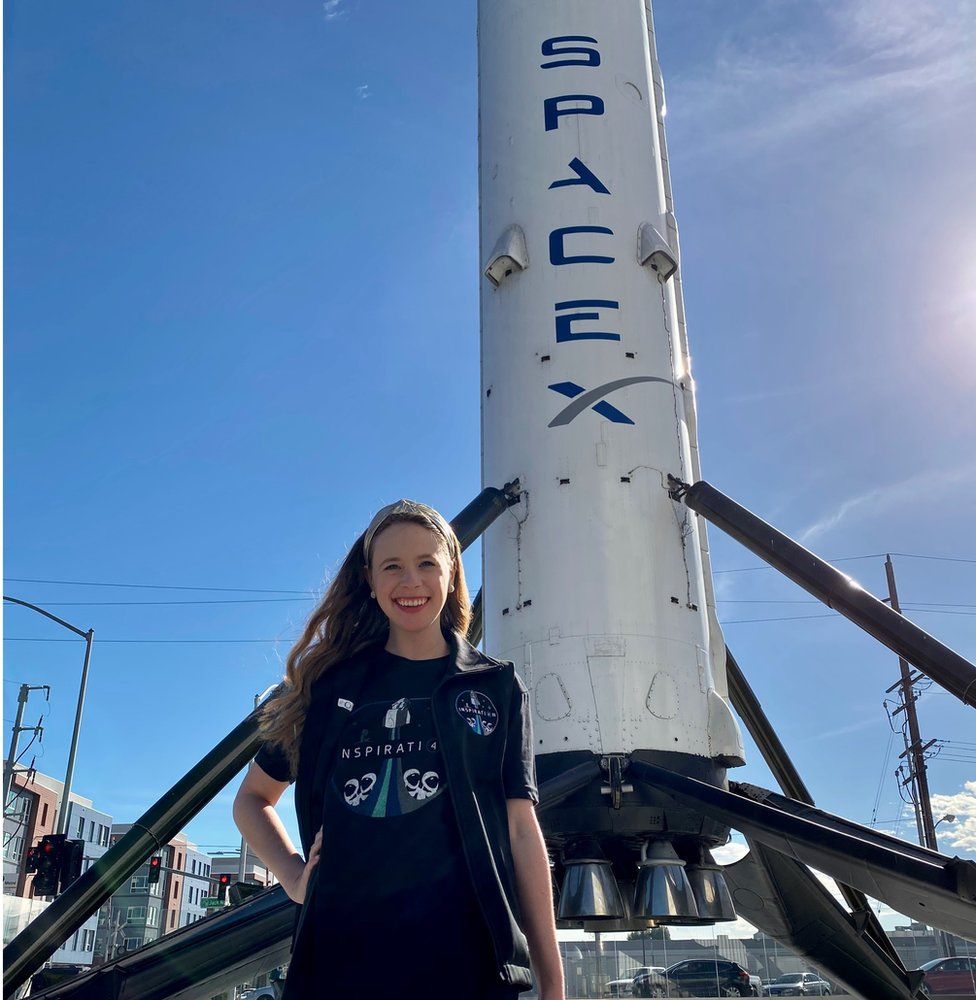 Ms Arceneaux said, “Until this mission, I could have never been an astronaut. This mission is opening space travel to people who are not physically perfect.” She added, “Getting to represent cancer patients and survivors is an incredible honour. It really wasn’t that long ago that I was in their shoes”.

Sheheryar Munawar Endorses Hair Removing Cream, Says Grooming is Equally Important for Men as it is for Women