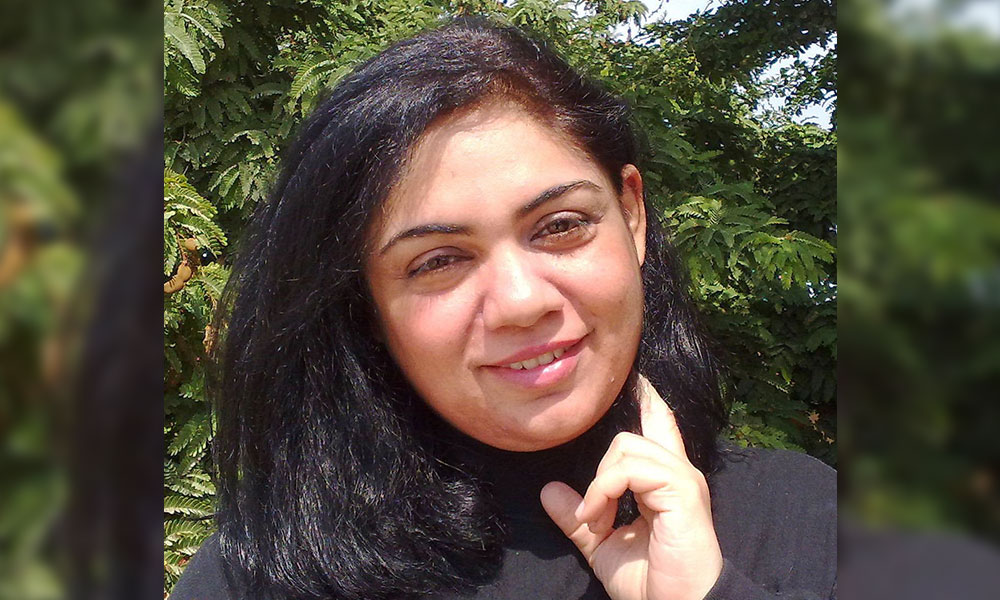 On Saturday, the Democrats Panel won the Karachi Press Club elections for 2020-21

Shazia Hasan has become the first Muslim woman to become the Vice President of Karachi Press Club for 2020-21 under the banner of the Democrats Panel with 764 votes against Saeed Jan Baloch, who secured 393 votes. However, the overall participation of women in the elections in terms of nominations was low.

Why Do Lesser Women Participate in the Election?

Male journalists who commented on the matter said that the press club has a lot of inside politics, and most women who are in the field prefer not to participate in the elections due to that very reason. It becomes difficult for them to maintain a work-home balance. (It is notable to mention that already fewer women work in on-field journalism)

The male journalists also had a point of view that due to the nature of the job, women also don’t opt for the elections as several meetings are called for by the officials of Karachi Press Club, and they can’t attend the meetings most of the time. 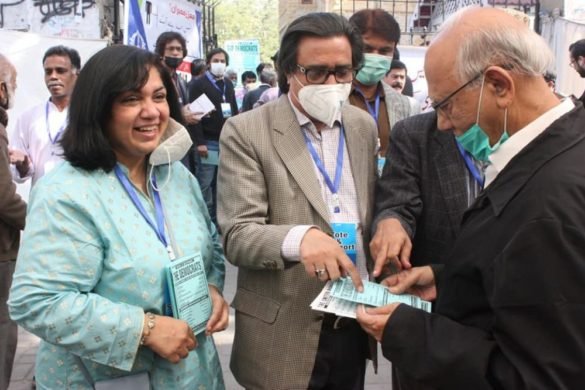 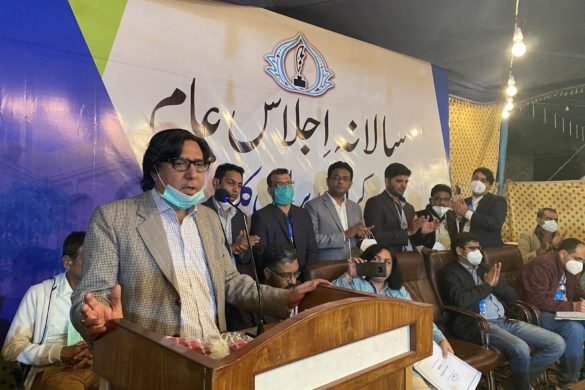 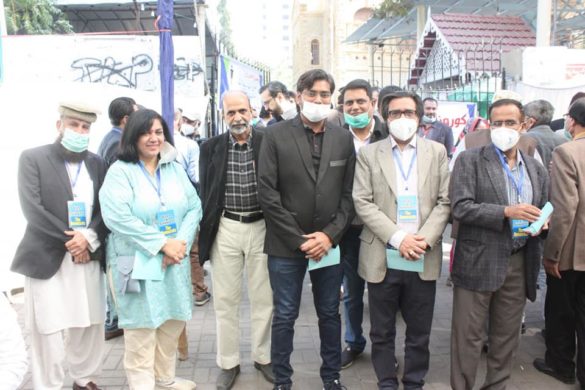 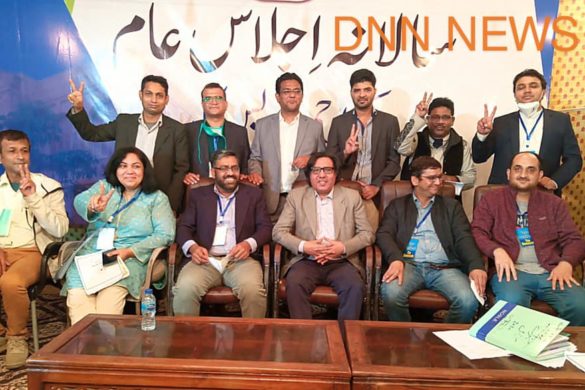 Ex-President Employers’ Federation of Pakistan, Majyd Aziz, tweeted a series of tweets where he congratulated Hasan on her landslide victory.

1.
Dear @HasanShazia @dawn_com:
Congratulations and Felicitation on your landslide victory as Vice President of Karachi Press Club for 2020-21 under the banner of Democrats Panel.

2.@HasanShazia
The huge margin of securing 764 votes against only 393 votes of your opponent is a manifestation of your journalistic achievements, is a testimony of your dedicated services to the journalistic community, . . .

3.@HasanShazia
. . . and is a reflection of the trust and confidence reposed in you by your peers and colleagues.
I am sanguine that you, in your position as Vice President KPC, would continue to espouse the cause of media freedom, promote the welfare . . .

In a sad state of affairs, Hasan saw some colleagues’ faces she was close to. It often happens when the people you rely on turn their back at you when you need them.

2. I respect like a big brother. When I saw him yesterday I wished him in my usual enthusiastic way. But he didn't even reply and turned away. He didn't want the opponents, whom he was campaigning for to me with him. Another, happily treated my friend and I to lunch but …

4. all my life hid from me and managed to sneak inside without our noticing him even though we were standing at the gate. Then he went and showed all his support to our opposing side. And left quickly to later send me a Whatsapp message that he missed me, couldn't …

6. we all respect each other. Wish they could have seen how the opposing side and we were contesting the elections, in such friendly atmosphere, joking with each other. The other side would not have had any issues if these folks had stopped for a sec to say hi and best of luck 🙂

Hasan shared on her Facebook: Here it is, my eagerly-awaited #KarachiPressClub election day vlog from morning till evening, from breakfast with candidates and other members till the results were announced. See how I ran for #KPC‘s vice president and won!

Reservation of female seats at Karachi Press Club might help with more women participating in elections such as National Press Club, where three seats are reserved for women journalists only.  Regardless, Hasan fought for her seat and won with flying colors.

We love it when women fight and earn their seats at the table. Have something to add? Let us know in the comment section below.