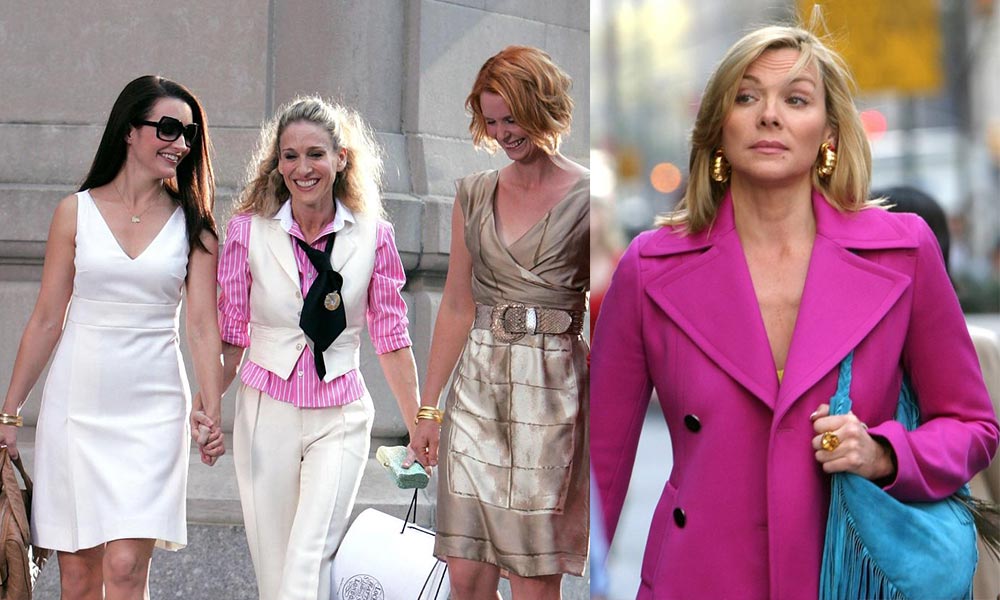 After more than 20 years, American romantic comedy-drama television series/films, Sex and the City is making a comeback but this time on HBO Max without Kim Cattrall, who played the ever-famous character, Samantha. The show has garnered a fan following from across the world over the years and is all set to return to small screen amid the pandemic.

According to an international publication, Variety,

Sarah Jessica Parker, Cynthia Nixon, and Kristin Davis are all set to bank over $1 million per episode for the 10 episode series. All three are set to star in the show as well as serve as executive producers.

Each episode will run 30 minutes long. Reportedly, the production will begin in Spring. For High profile projects such as Sex and the City, stars’ salary doesn’t come as a surprise to us. 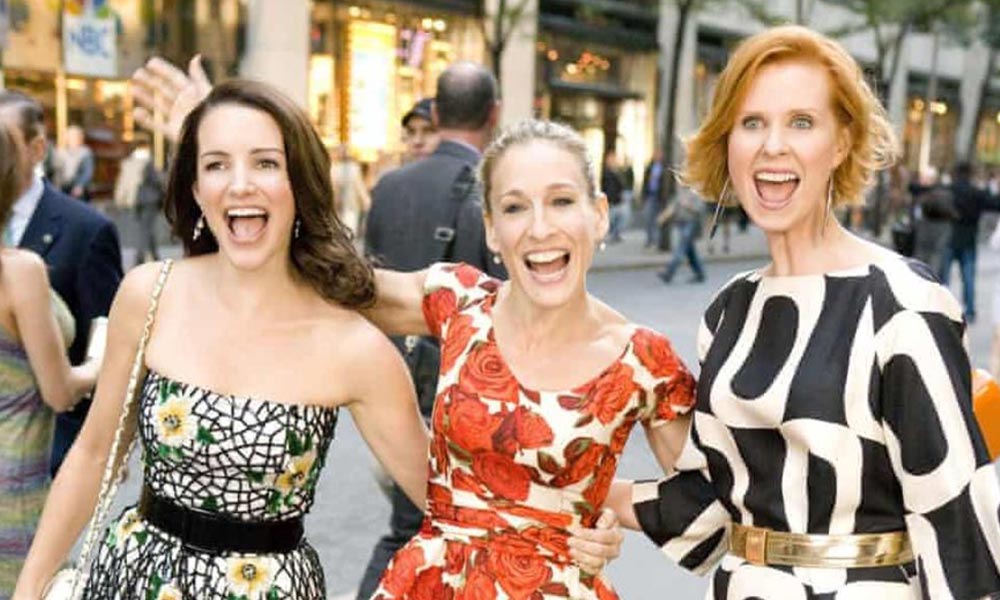 Initially, SATC ran for six seasons from 1998 to 2004 on HBO. Later, the show inspired two more films Sex and the City in 2008 and Sex and the City 2 in 2010 based on the same 4 women in New York who despite all odds and ever-changing intimate lives stick together through thick and thin.  After 94 episodes and 2 films, you would think people are tired of the women-led narrative, but fans are still excited to witness another 10 episodes from the same cast.

Why will Kim Cattrall Not Join Rest of the Cast for the next 10 Episodes?

HBO Max didn’t say why Kim Cattrall will not join the cast for the next 10 episodes for “Just Like That”. However, Cattrall and Parker’s relationship is quite rocky in real life which is public news – and is probably why our favourite character “Samantha” will be absent in the upcoming season.

Kristin Davis posted a glimpse of New York City where SATC’s next chapter will be shot on Twitter. Have a look:

The trailer doesn’t reveal much of what we will see in the next chapter, only New York City shots.

Head of original content at HBO Max, Sarah Aubrey, said in a statement,

“I grew up with these characters, and I can’t wait to see how their story has evolved in this new chapter, with the honesty, poignancy, humour and the beloved city that has always defined them.”

Have something to add? Let us know in the comment section below.
For more news and updates, stay tuned to Wow 360.
Kim CattrallSex and the City
0 comment
0
FacebookTwitterPinterestEmail