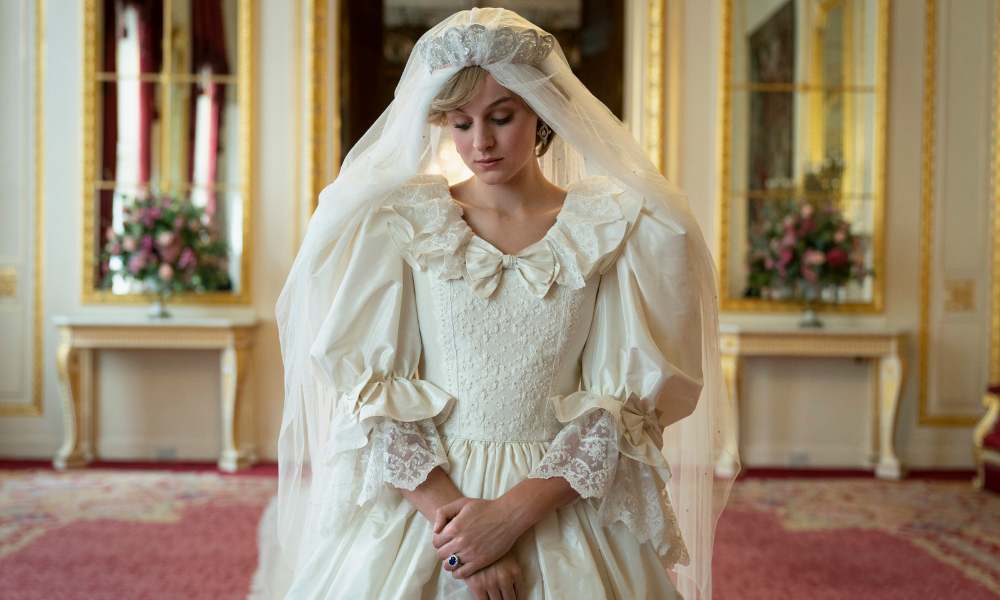 Princess Diana’s dramatic entry into season 4 of the popular show on Netflix ‘The Crown’ has been making rounds worldwide. It has been 2 decades since the princess passed away in a car accident in 1997. The same year she visited Pakistan for the 3rd time, intending to launch an endowment fund appeal for Imran Khan’s cancer hospital and research center.

Viewers are waiting to watch how the events unfold in season 4 (releasing on the 15th of November) that lead to her separation from Prince Charles, her interview with Martin Bashir, and many more disputes that took place.

The actor who plays Princess Diana is a 24-year-old actress, Emma Corrin, not so popular. Corrin engages herself with the character of young and naive Diana, her timid gaze, heavy fringe, and her soft voice.

During an interview, Corrin revealed that she felt a “huge amount of pressure” to deliver the role with all her might. We understand the pressure as all eyes will be on her this season. 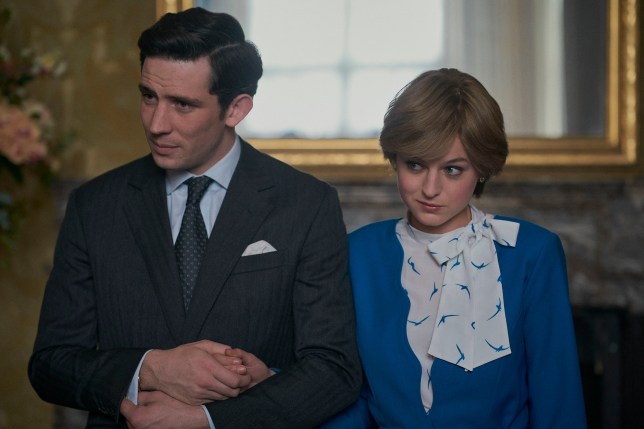 Princess Diana married in 1981 when she was 20 years old while Prince Charles was 32. The prince was pressurized to Marry Diana to ensure succession. However, the couple separated later due to infidelities and the sensational interview where Diana told Bashir, “It was three of us in the marriage (Diana, Charles, and Camilla) it was far too crowded.”

Penny Junor, a royal expert and biographer whose books include “Charles: Victim or Villain?” says, “Charles probably became a bit insensitive, but I don’t think that he has ever been arrogant or uncaring. And I think he genuinely tried to make his marriage work.”

The engagement of Charles and Diana. A moment that changed everything.

Speaking of the interview with Martin Bashir, Junor said, “She wanted to hurt and damage Charles. But I think she was a very fragile woman; her mental health was very fragile. I think that a lot of people exploited her… for their ends and the BBC was amongst them.”

This season would be no less than a thrill to watch with strong women in the lead. Have something to add? Let us know in the comment section below.

Weekend with Wow: Recipe & Instructions to prepare Scrumptious Brookies to liven your mood