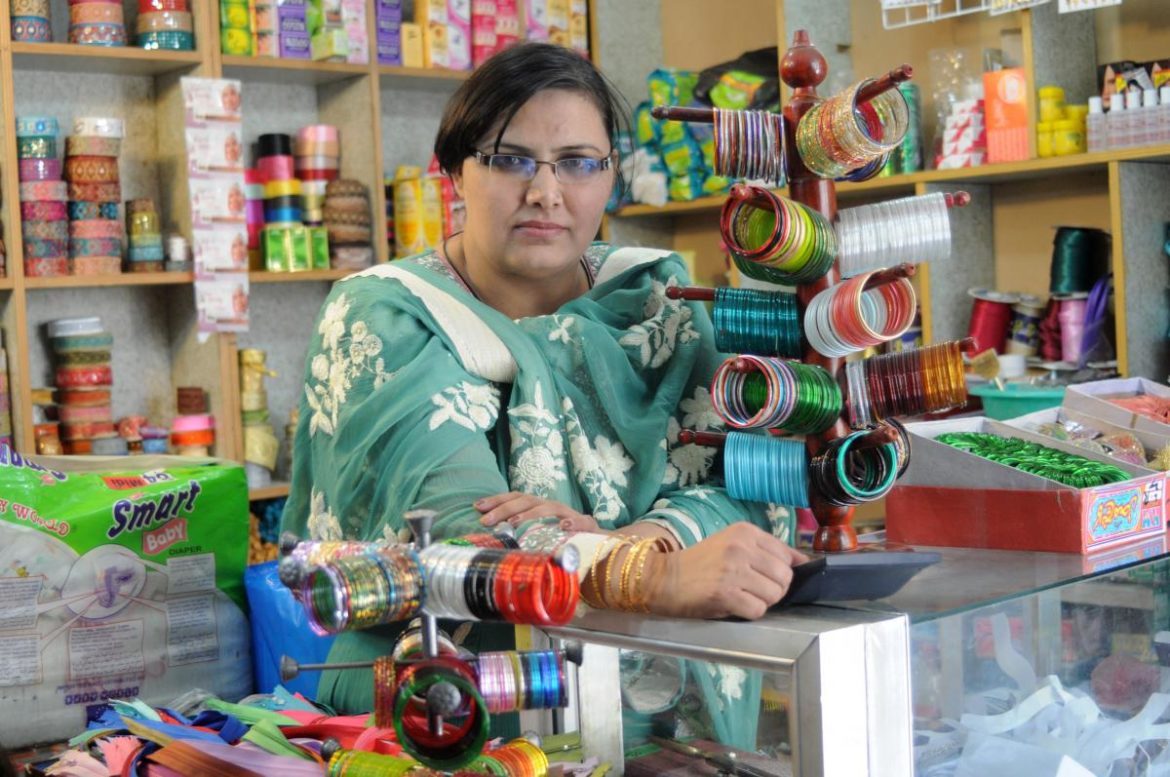 To increase female participation in the economy, State Bank of Pakistan (SBP) announced on Tuesday, August 17th, about enhancing the financing limit for female entrepreneurs under the Refinance and Credit Guarantee Scheme for Women Entrepreneurs, reports Dawn News. The loan limit has been increased from Rs1.5 million to Rs5 million, reports Dawn News.

As per the press released issued by the central bank, they decided to increase the loan limit considering the feedback received from several stakeholder and how the current financing limit was not enough to cover the monetary needs of female entrepreneurs.

“To encourage women participation in the economy, the SBP has enhanced the financing limit under its Refinance and Credit Guarantee Scheme for Women Entrepreneurs from Rs1.5m to Rs5m,” the bank’s press release said.

1/2 #SBP enhances loan size from Rs1.5 mn to Rs5 mn under its refinance scheme to support women entrepreneurs after receiving feedback from the stakeholders. For details: https://t.co/6qc59IMEBw

2/2 In 2017, SBP had introduced the Refinance and Credit Guarantee Scheme for Women Entrepreneurs to promote financial inclusion of women. Financing is provided to women entrepreneurs at maximum rate of 5%. Also, 60% risk coverage is available to the banks.

In accordance with the government policy to revive and support economic activities in Pakistan, State Bank of Pakistan has set one of the main objectives to enhance financial access for priority segments; this includes female entrepreneurs.

Earlier, to promote financial inclusion and financial access to female entrepreneurs, SBP had launched Refinance and Credit Guarantee Scheme for Women Entrepreneurs in under privileged areas in August 2017.

Later, the scope of the scheme was made available to the entire country and was not just limited to underserved areas. Under the Refinance & Credit Guarantee Scheme, SBP provides loans to financial institutions at 0% and upon financing women entrepreneurs, the maximum end user rate in 5%. In addition, a risk coverage of 60% is also made available to partaking institutions.

“The enhancement in financing limit under the scheme is expected to increase financial inclusion of women since more women entrepreneurs are likely to be attracted for setting up of new businesses or for expanding the scope of their existing businesses by availing concessional financing under the scheme,” SBP stated.

The proportion of female entrepreneurs in Pakistan is very poor. They barely make a fraction of the entrepreneurial community of Pakistan. According to Express Tribune reports, one of the major reasons why women remain behind in entrepreneurial activities is lack of financial access.

Gross loan portfolio of the State Bank of Pakistan’s gender-wise distribution reflects that merely 3% of the SME business loans are given to females while men receive 97% of it. Likewise, 87% of the microfinance loan goes to men while only 19% is lent to women. 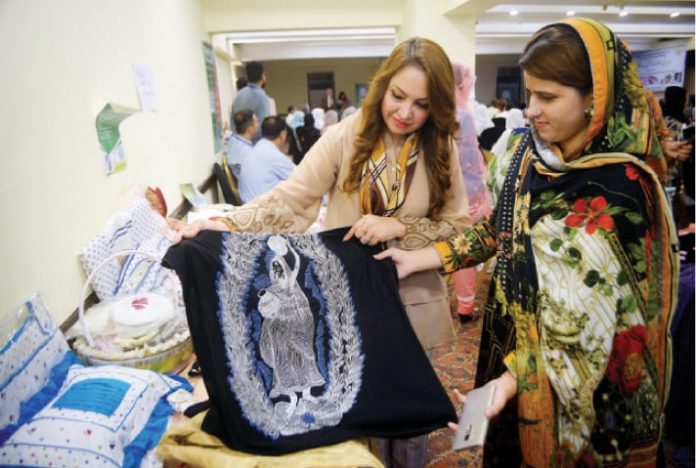 To aggravate the situation further, an aspiring women entrepreneur cannot open an account in the bank without giving out her father or husband’s details. This is because women are considered financially dependent and have zero creditworthiness in the eyes of the banks, confirms a study conducted by the Asian Development Bank (ADB). Women are also unaware of the financial benefits and services available to them- both in rural and urban areas.

After this enhancement, SBP is hopeful that women entrepreneurs will be attracted to set up new businesses and expand the scope of their existing activities.