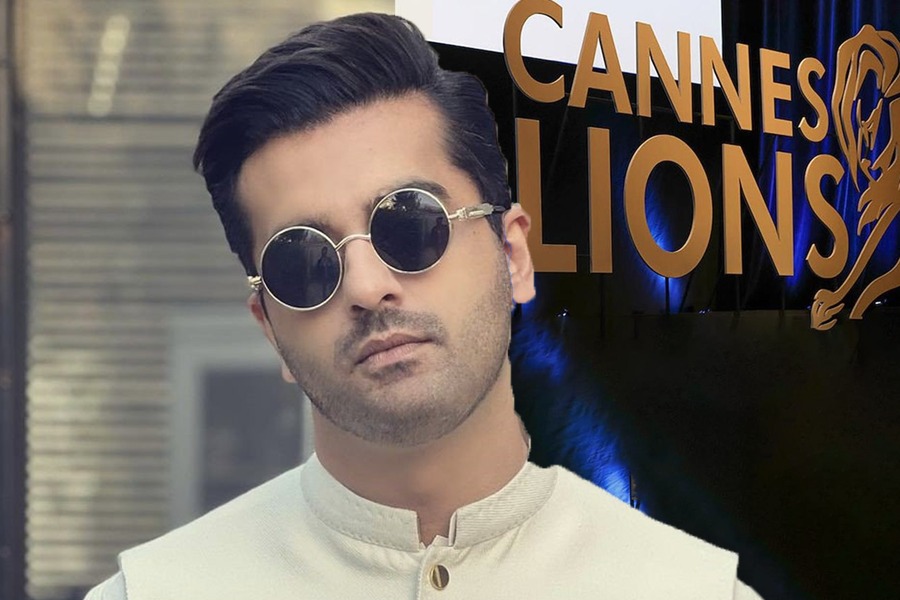 Pakistani filmmaker, Saim Sadiq’s Joyland has made it to the Un Certain Regard category at the prestigious Cannes Film Festival.

Looks like Pakistanis are on a roll. Recently, Pakistani musician Arooj Aftab bagged a Grammy award, the first in Pakistan. Certainly, Saim Sadiq is on a similar journey. His film Joyland is the first Pakistani feature film selected for the prestigious Cannes Film Festival in France annually.

Other contenders from the category include Retour à Séoul by Davy Chou, Beast Riley Keough and Gina Gammell, Burning Days by Emin Alper, Butterfly Vision by Maksim Nakonechnyi, Corsage by Marie Kruetzer, Domingo and the Mist by Ariel Escalante Meza, Godland by Hlynur Pálmason, Metronom by Alexandru Belc, Plan 75 by Hayakawa Chie, Rodeo by Lola Quivoron, Sick of Myself Kristoffer Borgli, The Silent Twins by Agnieszka Smocynska, The Stranger by Thomas M. Wright and Les Pires by Lise Akora and Romane Gueret.

Starring in the feature film alongside actor Ali Junejo, actor Sana Jafri took it to Instagram to announce the film’s nomination with a screenshot from Cannes official website.

Many celebrities and industry experts expressed how proud they felt about the nomination. To name a few, these included Mahira Khan, Sharmeen-Obaid Chinoy, Nimra Bucha, Sarwat Gilani, Mehreen Jabar, and Mehar Bano. 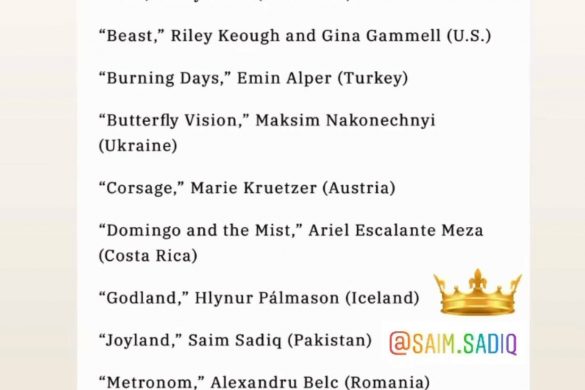 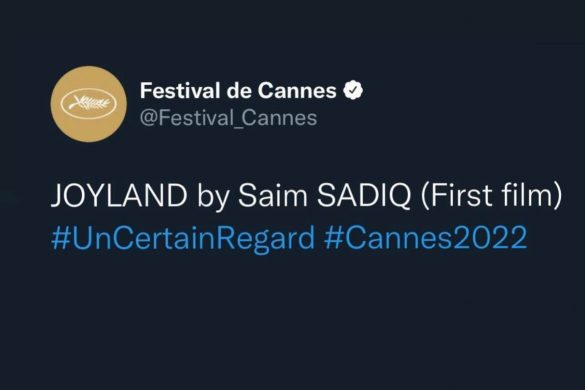 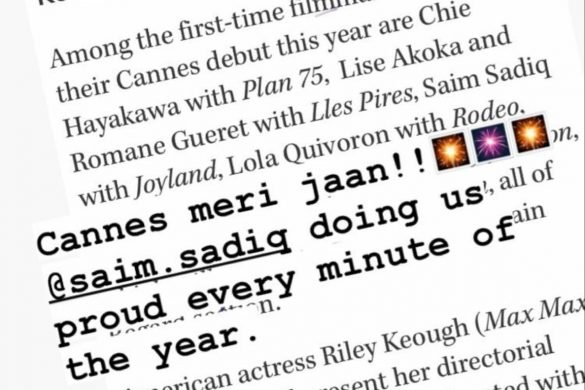 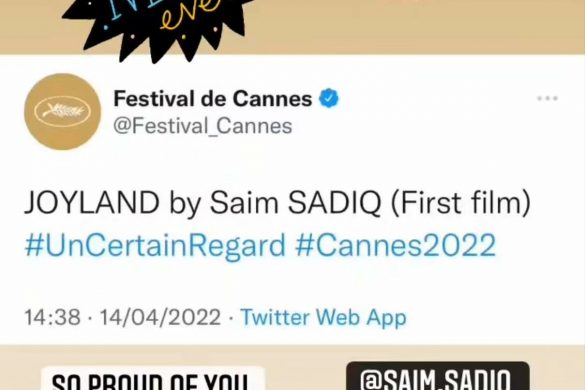 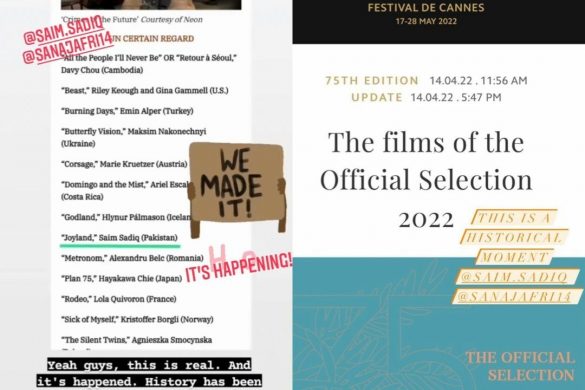 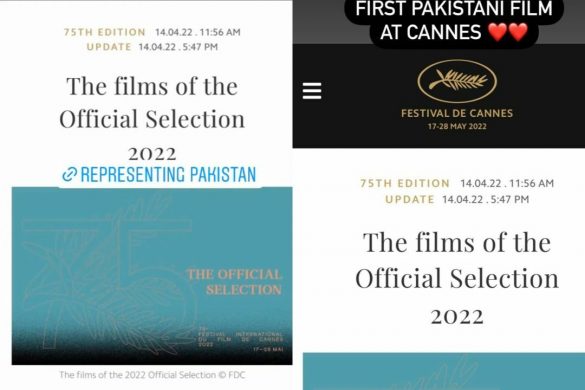