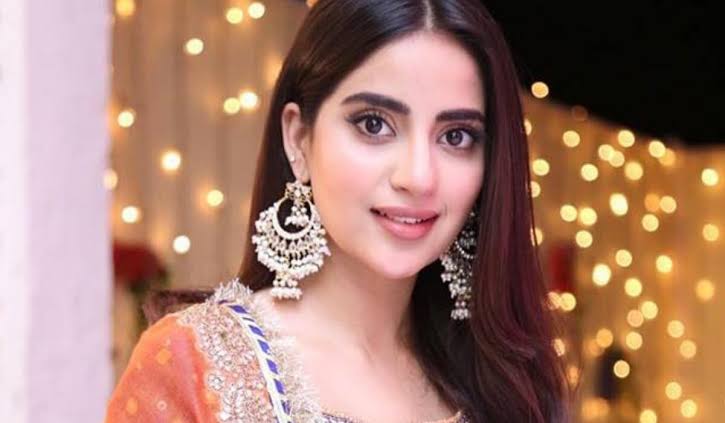 Pakistanis are obsessed with fair complexion and especially when it comes to women. Some would describe this as a ‘post-colonial hangover’. Naturally, the obsession follows TV and film, where we only like to see women who meet unreal beauty standards. Actors often struggle to sign a role just because of their skin’s complexion or weight, or height.

Pakistani actress Saboor Aly pointed out the “Gora complex” in the showbiz industry still exists, bluntly. She said certain directors and writers do not prefer other actors over their favorite ones who are usually actors they have worked with before, who then also meet all their other criteria’s which is just plain sad.

After she finished talking about this, the host of the show asked her, “Does this still exist, strongly? to which she giggled and said, “Yes, that is why clinics that offer whitening injections are still in business.”

She added, “It very much still exists. I have witnessed castings where actors are hired even when they do not know how to act, but because their skin color meets the requirement, they are hired instantly without a second thought. Those projects could’ve been done better by other actors”, but because we are stuck with this mindset, our content suffers, and so does the art.

We see them in massive projects, but only because they were given a chance which everyone should get. There should be proper auditions for roles, and everyone who wishes to audition should be given a possibility regardless of their skin tone.

It is often that writers only write characters keeping in mind women with a fair complexion which ultimately means that our industry lacks inclusivity. More scripts should be based on different women in different scenarios.

5 Health Benefits of Fasting in Ramadan Backed by Science