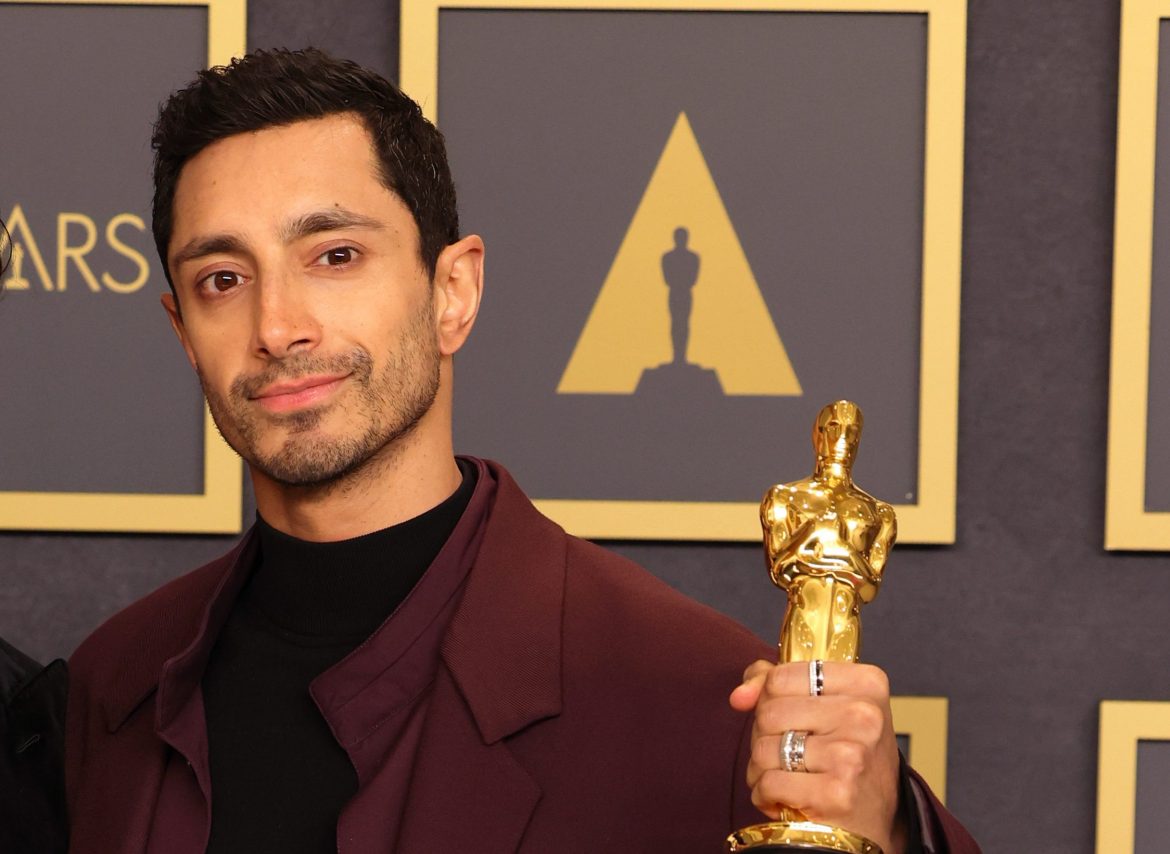 The 39-year-old actor co-wrote the short film and also starred in it. This win marks the first time someone of Asian descent has prevailed in the live-action short film category. The music for the film has been taken from Ahmed’s album of the same name, which was released in 2021, and reflects on his identity as a British Pakistani artist.

In his acceptance speech, Ahmed said: “In such divided times, we believe that the role of story is to remind us there is no ‘us’ and ‘them.’ There’s just ‘us.’

“In such divided times we believe the role of story is to remind us there is no us and them, there’s just us.” —Riz Ahmed #Oscars pic.twitter.com/nrKoYZHy4Q

Last year, Ahmed’s nomination marked another milestone in the history of the Academy Awards. He was nominated alongside Steven Yuen in the same category; this was the first time two Asian men had been nominated for best actor.

Watch “The Long Goodbye” Below:

The Long Goodbye displays a south Asian family in suburban London who’s preparations for celebration are interrupted by news reports of an all-white militia, who soon afterward knock on their door.