Sunday, June 26 2022
Top Posts
4 Antioxidants That Your Skin Needs if you...
5 Ways to Prevent Ovarian Cysts in Women
3 Lassi Recipes to Beat the Heat in...
3 DIY Hotpot Recipes You Can Make at...
5 Tips to Keep Your Hair Sweat-Free During...
Fawad Khan to Make Debut in Ms Marvel...
“Women Can Accomplish Anything They Set Their Mind...
TikTok Releases First Album of Viral Hits
Mehwish Hayat Makes Her Debut as a Djinn...
‘Girls are No Less Than Boys’ Says Pakistani...
Featured 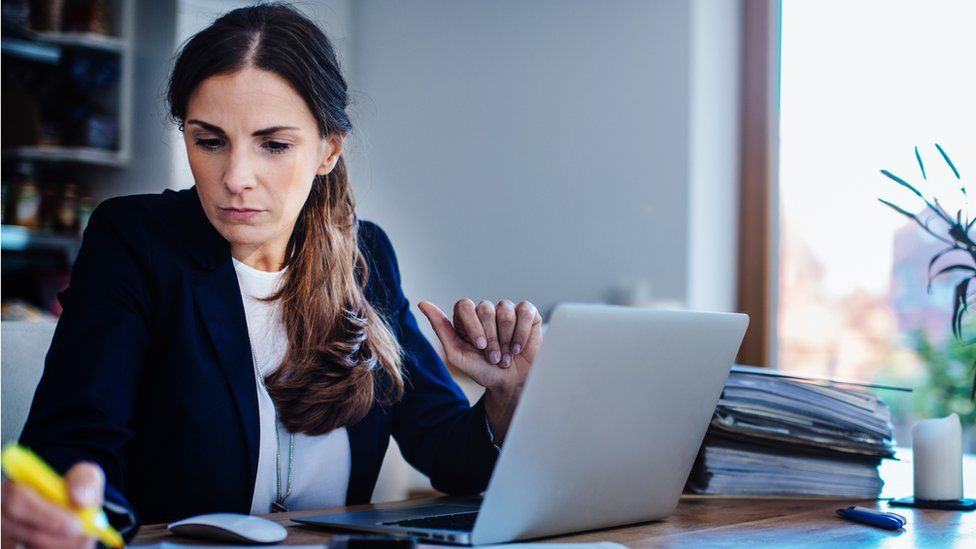 The world as we know it is facing a severe corruption problem, and the best solution, as per experts, is hiring more women, stated in a recent article in “The Economist”.

An NGO, Transparency International, had earlier released its annual report on corruption. The information was based on corruption that takes place globally. It reveals that there has been no improvement over the past 10 years in terms of corruption.

The situation is much worse in third world countries. To diminish corruption, some solutions proposed by experts are cracking down on financial crime, strengthening anti-corruption agencies, and making public spending more transparent.

While the above-stated solutions are imperative, some countries have taken an alternative route by hiring more women.  In 2001, the idea gained more support after the World Bank published a report that critically looked into about 100 countries. As per the report, officials were less likely to ask for bribes in countries with a greater proportion of female legislators.

Francesco Decarolis of Bocconi University in Milan, including a research group of academics, found out that hiring more women combat corruption. Collectively, they looked into cases in China and Italy. “Between 1979 and 2014, senior female bureaucrats in China were 81% less likely to have been arrested for corruption than their male colleagues. In Italy between 2000 and 2016, female officials were 22% less likely than male ones to be investigated for corruption.”

1 – Female officials don’t have strong circles as men, who have dominated powerful positions in the world. So they have fewer opportunities to take brides or, as a matter of fact, tie improper connections.

2 – The study revealed women are severely punished if found guilty of corruption. It is a plausible explanation as to why they avoid corruption.

3 – Women are expected to be rightful, which leads them to be more careful when taking risks than men on average.

Why is Diversity & Inclusivity Becoming a Core Value of Corporate Culture in Pakistan? Read the full story here:

One of the most significant changes in corporate culture today is the importance given to diversity and inclusivity. This is not only happening globally, but even in Pakistan, companies have started to make this a priority. In an inclusive and diverse environment,  everyone can perform better and experience a higher level of learning. Organizations are taking steps to make team members feel comfortable in the work environment and to explore their true potential.

Effie Awards 2022: “Sustainability will be Part of Briefs, Conversations in Marketing & Become a Bigger Part of What We Do As Advertisers,” Nida Haider, Managing Partner, IAL Saatchi & Saatchi