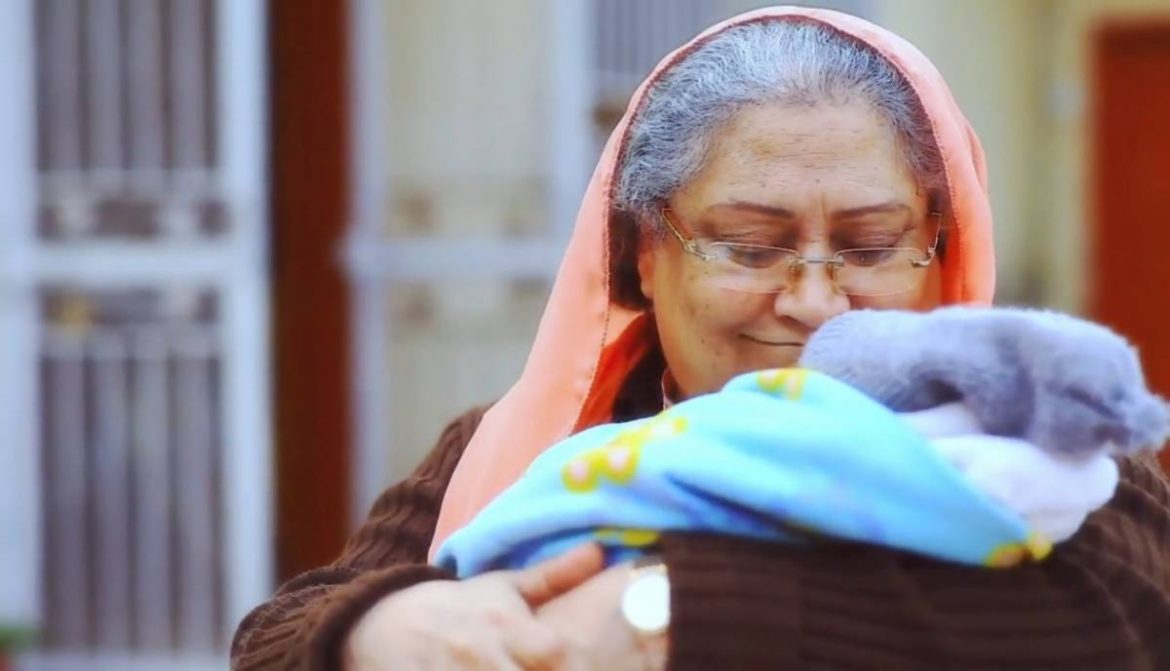 Pakistani senior actor Durdana Butt breathed her last in Karachi’s hospital today. She was 83 years old and had a dedicated career in acting in Pakistan. Butt was battling cancer and had been on a ventilator for 8 days due to COVID-19, according to Express Tribune.

Actor and RJ Khalid Malik confirmed the news on Instagram. He said in a post: “Inna lillahi wa inna illahi rajioon.
The wise. The humorous. The insightful Durdana Butt is a special soul now back in His embrace.”

Butt is best known for her roles in Fifty Fifty, Aangan Terha, Ruswai, Intezaar and Tanhaiyaan.

Durdana completed her studies at Kinnaird College in Lahore. She later went to The University of Toledo in the United States for her PhD in Ohio Educational Administration.  Instead of pursuing a career in educational administration, Durdana sought acting opportunities. She briefly worked on PTV Channel in commercials and as a model.

Her first acting gig with Moin Akhtar, Fifty Fifty, a popular drama in the late 70s, garnered a great reputation. By the end of the series in 1984, she was quite popular among the masses due to her role.

In the 80s, she appeared in 3 dramas, including Aangan Terha, Tanhaiyaan, and Naukar Ke Aage Chakar.

In Aangan Terha, she played the emotional role of Sultana Sahiba, which again received appreciation from many. She paired again with Moin Akhtar in a comedy series in 1982 called Naukar Ke Aage Chakar.

Tanhaiyaan was another drama from the 80s that did well. She played the role of ‘Bibi’ alongside Marina Khan, Shehnaz Sheikh and Badar Khalil.

After 13 years, she entered the acting scene again and played numerous roles for many more dramas, out of which Ruswai from 2019 and Intezaar from 2016 was much appreciated.

Pakistani Literary Genius Haseena Moin passed away in Karachi early morning on Friday. In the 1970s, Moin penned down Pakistan’s first original script, Kiran Kahani. The 79-year-old was probably the most cherished dramatist, playwright, and scriptwriter to come out of Pakistan. Over the years, Moin secured several accolades under her belt.