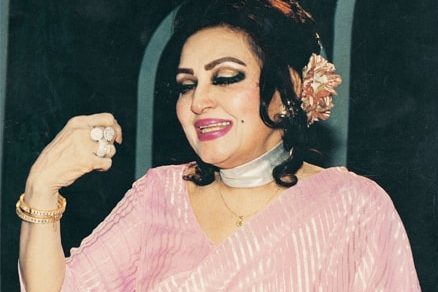 Malka-e-Tarannum, Noor Jehan (Queen of Melody) was born on September 21st, 1926 in Kasur and was named Allah Wasai. She started her musical career at the age on nine in Calcutta singing as a child star. After the 1947 India -Pakistan partition, she moved to Pakistan from Bombay and started her acting career here.

Given the honorific title of ‘Malika-e-Tarannum’, her musical and film career spanned more than 60 years as an actress and playback singer. She had a strong command on folk Punjabi songs, and classic music genre. 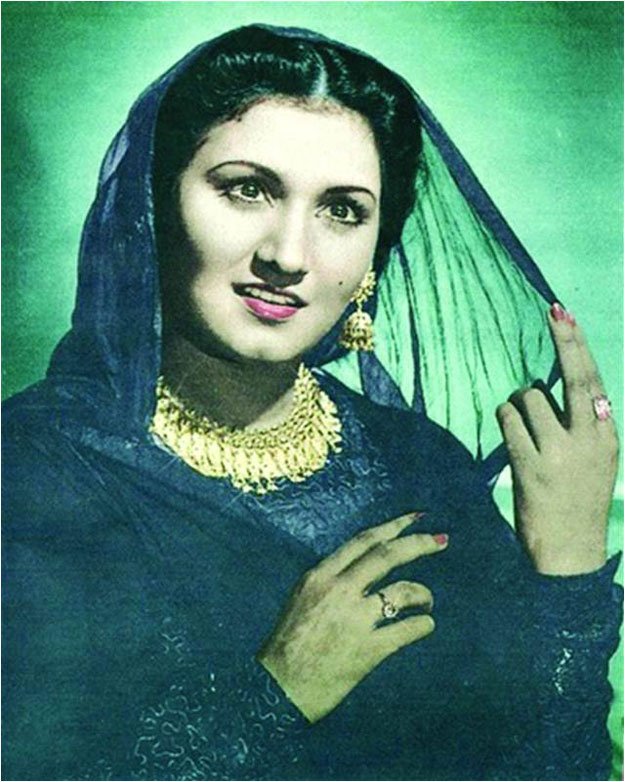 Holding the record title of singing the highest number of film songs in the history of Pakistani cinema, the Queen of Melody has sung for 40 films and around 20,000 songs during the span of her career.

Her iconic national patriotic songs, such as Ae Watan k Sajeelay Jawano, during 1965 Pak- India War, were motivational, inspirational and timeless- rendering an important part of our national history.

Noor Jehan passed away on December 23rd, 2000 in Karachi due to cardiac arrest. This year marks her 20th death anniversary. 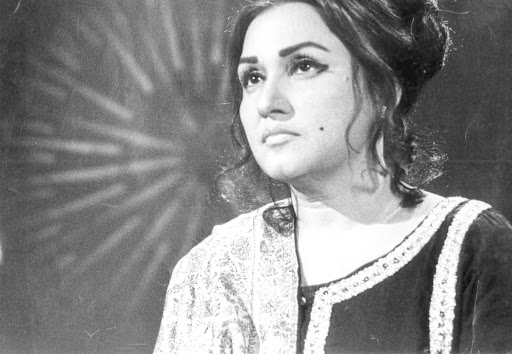 Her last song ‘Ki Dum Da Bharosa Yaar’ from the movie ‘Sakhi Baadshaah’ was melodious and full of pathos despite being ill during the recording of that song.

Her God gifted voice quality, full throat, powerful singing and exceptional command over classical music genre- these were traits unparalleled by any singer of today’s generation. Many came and went but there was and is, only one ‘Queen of Melody’.

Here are top 10 timeless serenades by the Queen of Melody, Malka-e-Tarannum Noor Jehan:

Which melody of the legendary singer is your all time favourite? Share comments below.

How to Amp Up Your Desi Wedding Style Game