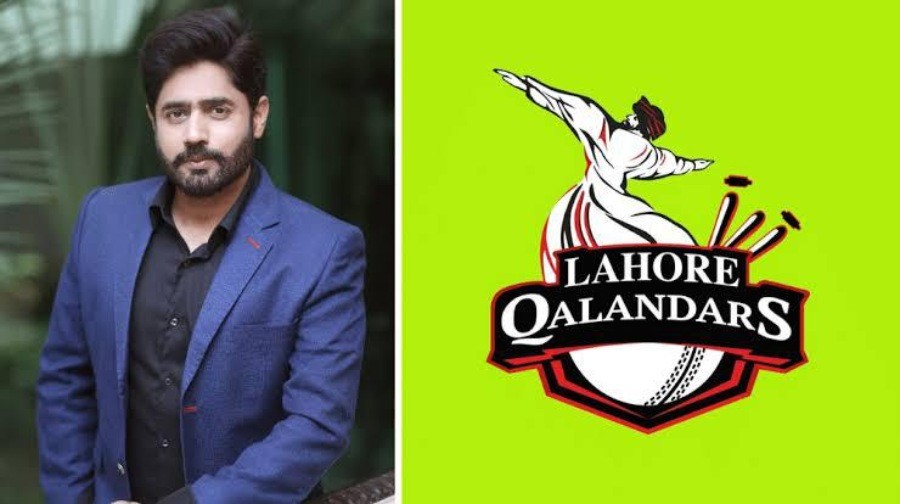 We take anthems very seriously when it comes to cricket. There was a huge fuss about the PSL anthem that was sung by Naseebo Lal, Aima Baig, and Young Stunners, even though the song was a huge hit, there was a lot of conversation around it on social media on baseless points.

Later, Peshawar Zalmi’s song was criticized for being a little ‘too much’ or ‘overdone’, however, we think it was a league of its own, featuring Hania Aamir, Mahira Khan and Turkish actress, Esra Bilgic. The Peshawar Zalmi set a bar for other teams, and quite frankly the bar was raised quite high for others to reach.

Lahore Qalandars finally released their anthem last night which has not just left fans in fits but also super confused. This is because instead of competing, in terms of having popular people on board, getting the best music producers to produce the anthem, big production etc. the Lahore Qalandars anthem relied on a fun anthem sung by Abrar ul Haq in Punjabi. The video featured the top players from Lahore Qalandar which definitely advanced the vibe and many on Twitter can’t get enough.

Check out the groovy anthem here:

Do Lahore Qalandars have a team? I don't mean the players. I mean do they have a marketing team at all? Or did the players just get up to some antics themselves and decided to call it an anthem https://t.co/2TIPE6WlAh

While their performance was at a peak, the anthem represented otherwise

For some, it was possibly the funniest thing they have ever seen!

Yaarrr I love Lahore Qalandars anthem video so much. Almost want to support them against KK now @azkhawaja1 😂😂😂

Well, the reviews are ragging, we can’t even tell if this pure sarcasm or not

this is everything. proud of be a lahore qalandar fan. https://t.co/rERmRFpKde

It sure is funny as hell

If you haven't already, go and listen to the Lahore Qalandars anthem.

This is why I moved to Islamabad.

At least they won the meme war

I don’t want Lahore Qalandars to change their anthem next year. Abrar ul haq is the king of Punjabi music and he made the best song ever!! This song deserves to heard by the future generations as well.

why does Lahore qalandars anthem suck so bad #PSL2021

LMFAO.
OFFICIALLY THE FUNNIEST FRANCHISE OF PSL.
I LOVE LAHORE QALANDARS!!!!
Don't compare this with the zalmi anthem. This is good in it's own wsy and fun to watch and listen to.

Well, it is definitely people behind the team

what shit anthem did Lahore Qalandars come up with…