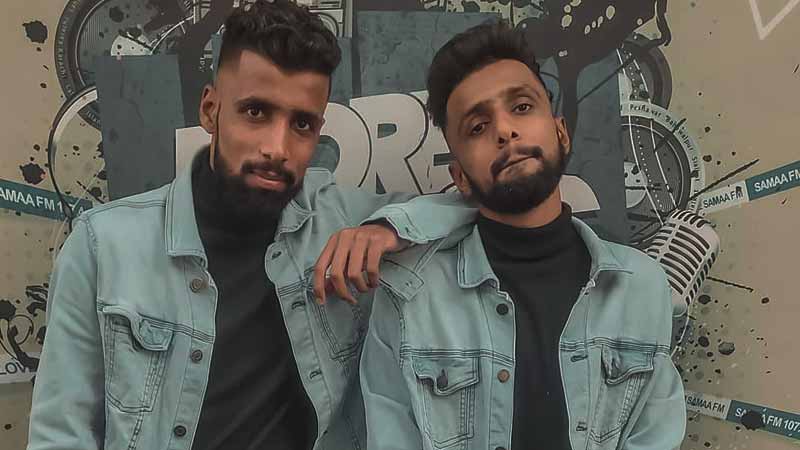 The management of the Pakistan International Screen Awards (PISA) has addressed accusations of ethnic discrimination. The accusations were directed at travel management of PISA by musical group the Baluch Twins who were esteemed nominees in the Song of the Year category.

The statement said, “The management at PISA would foremost like to apologize to the Baluch Twins for the inconvenience they experienced by not being able to attend the PISA’21 show in Dubai on November 5, 2021. The Baluch Twins were one of five esteemed nominees in the Song of the Year category.

In light of the accusations made, PISA would like to elaborate that the circumstances were a result of the cancellation of the flight the Baluch Twins were originally booked on. Twenty-nine PISA guests were on two Lahore to Dubai flights that were cancelled. Despite all efforts, several of those people could not be adjusted on alternate flights, and unfortunately, the Baluch Twins were two of them. Covid advisories, the T20 Series and the Expo traffic all contributed to the unfortunate situation.

PISA would like to strongly clarify that the situation was purely logistic and had absolutely nothing to do with racial discrimination, as was accused. The management at PISA respects all of its nominees, including the Baluch Twins, and will continue to acknowledge, celebrate and encourage their undeniable talent.”

The much-anticipated 2nd annual Pakistan International Screen Awards (PISA ’21)  took place on November 5, 2021, at the majestic Madinat Jumeirah, Dubai, organized by Mesmerise Events under the aegis of Founder and CEO Faisal Khan. The Show Director of PISA 2021 was Frieha Altaf, Founder and CEO of Catwalk Event Management, PR & Productions, who managed the show direction, Red Carpet and PR for the event.