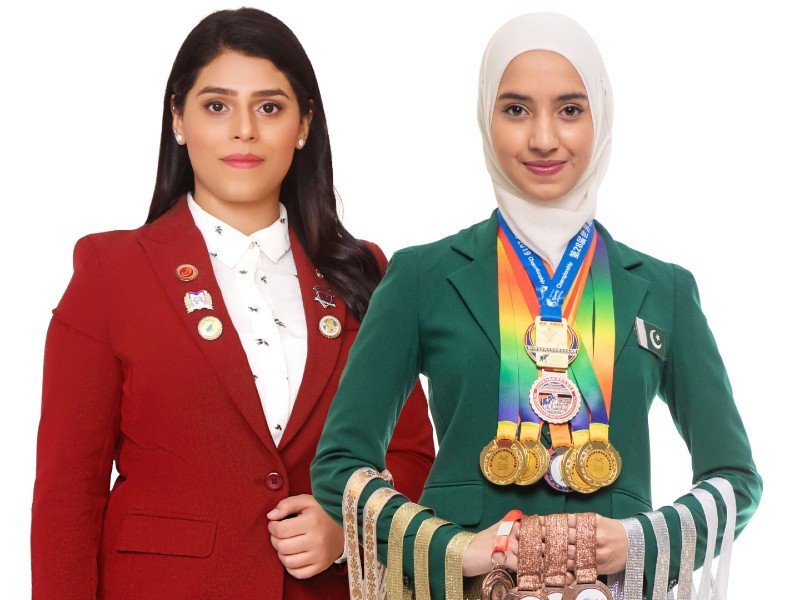 On the 21st of March, Pakistan’s Emma Alam won the 13th World Speed Reading Championship. Alam beat more than 100 participants who were participating from different countries.

Emma defeated her Chinese competitors in the finals and won the world speed-reading championship. The championship concluded this week with a great victory for Team Pakistan. Due to Covid-19, the tournament was earlier delayed but then held in hybrid form.

Previously, she was also crowned in 2020 as the World Memory Champion. Moreover, she is the holder of two titles of Guinness World Records and is also recognized as Pride of Pakistan by Inter-Services Public Relations (ISPR).  While Emma took the first position in the championship, Pakistan’s Abeerah Ather took the fourth position.

Team Pakistan also competed in the World Mind Mapping Championship’s 12th edition –  Emma took the third position while Ambreen Hameed took the fourth. The Global Chief had graded and verified the final results of both championships.

What is the Speed Reading Championship?

In the competition, the participants [from over 100 countries] are given a book and two hours to read it. Once the competitor finishes reading, the assigned people record their time, and then the book is taken away. They are then given a comprehension question paper that comprises 20 questions designed by the author themselves alongside an arbiter of Guild of Mind Sports Arbiters, with a few specific rules.

Emma Alam read the book that comprised 15,823 words in 20 minutes and 4 seconds at 789 words per minute with the extraordinary comprehension of 97 percent. This gave her an effective reading speed of 7,648.

Emma Alam from Pakistan wins big at the 29th World Memory Championship 2020 global finals. Alam beat over 300 competitors from 16 countries from all around the world.  The championship, founded in 1991, is aimed to bring the incredible power of human memory under the limelight. In the three-day competition, Alam participated in over 10 disciplines, including members from China..