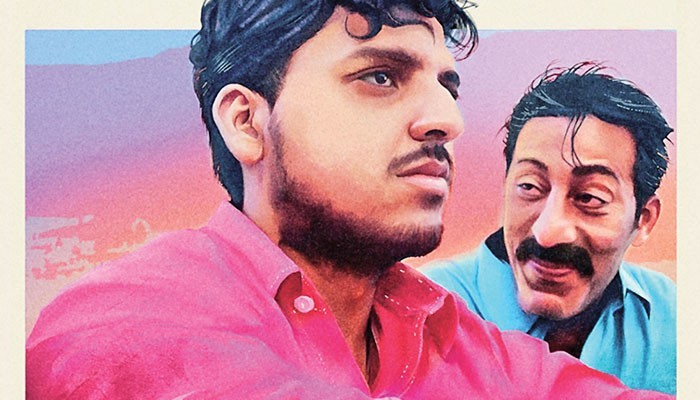 The critically acclaimed short film by Hamza Bangash, ‘Stray Dogs Come Out At Night’ has become the first Pakistani short film to be premiered at the British Film Institute London Festival 2020.

Produced by Dr. Mina Hussain, a psychiatrist by profession, the short film narrates the story of a male migrant Iqbal, who has migrated from the rural village to Karachi, and works as a roadside masseuse. In reality he is a sex worker who is struggling to come to terms with his mental illness. 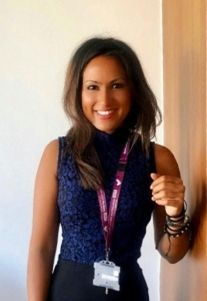 In 64 years of the festival, this would be the first Pakistani narrative short film to be featured in the London Film Festival. The film has also been nominated in the Best Short Film Category. 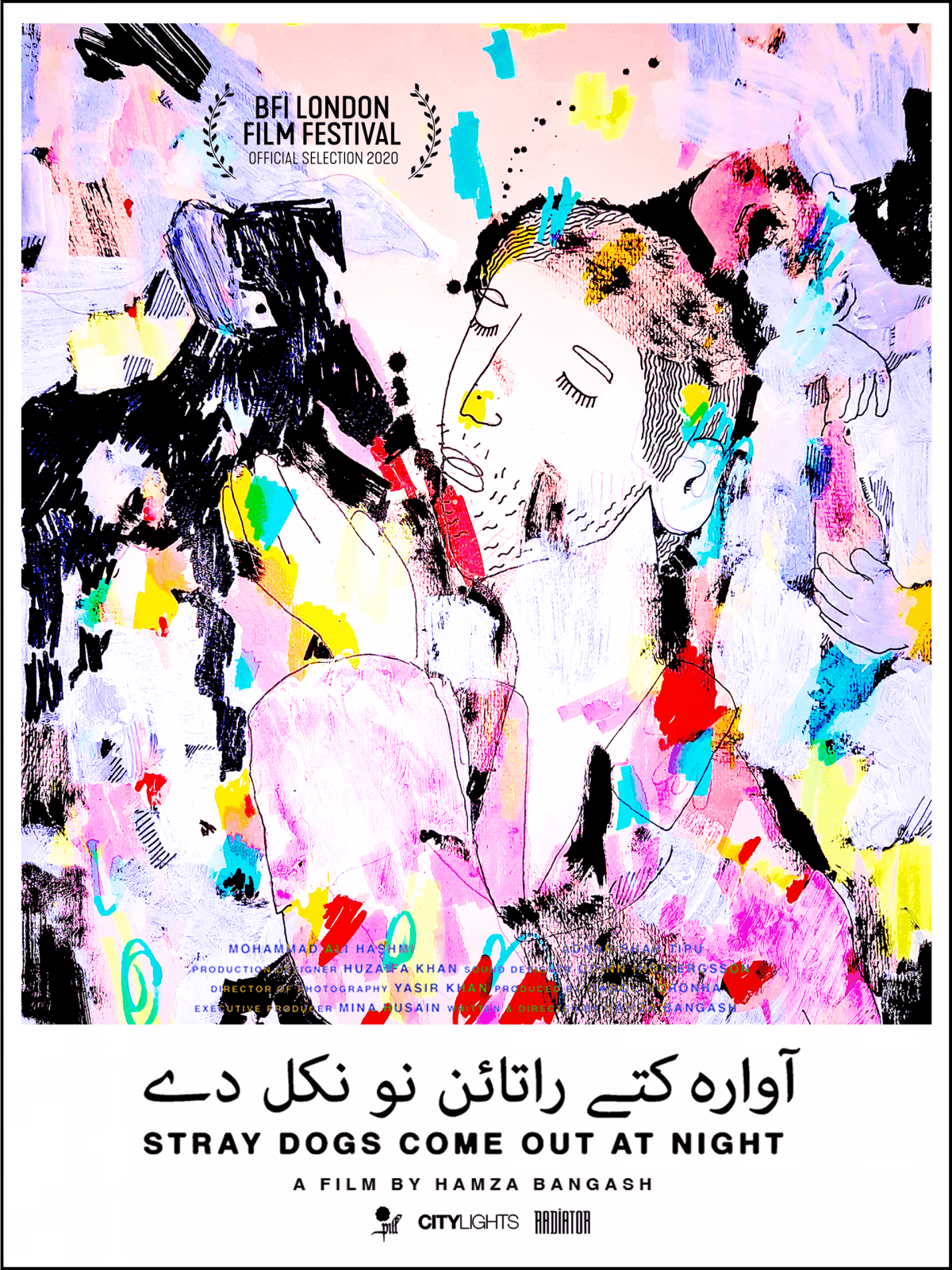 Considered the ‘festival of festivals,’ the BFI London Film Festival has developed into one of the world’s most important celebrations of movies. STRAY DOGS COME OUT AT NIGHT will be playing alongside Kate Winslet’s latest film, Ammonite, as well as Steve McQueen’s, Mangrove.

The 11-minute long film has touched a wider audience and resonated with so many, not just in the Pakistani culture, but overall, internationally. A true depiction of how insignificant mental illness is considered in South Asia and how people struggle to come to terms with it- accept it- and seek help. By the time they come to seek help and reach psychiatric facilities, they are too far gone, and their mental condition has worsened.  It highlights the stigma attached to mental illness in Pakistan and tries to create awareness around mental health issues.

An 𝙪𝙥-𝙖𝙣𝙙-𝙘𝙤𝙢𝙞𝙣𝙜 𝙩𝙝𝙚𝙖𝙩𝙧𝙚 𝙖𝙘𝙩𝙤𝙧, Hashmi’s 𝙙𝙚𝙙𝙞𝙘𝙖𝙩𝙞𝙤𝙣 and courage to portray such a difficult role so flawlessly onscreen, is what makes this film stand out.

As part of BFI: London Film Festival, the film will be available to stream for UK audiences on their virtual portal from October 7th-18th. In addition, live screenings will be held at the landmark BFI Southbank Cinema, along with select London Partner cinemas.

The themes that are weaved through Stray Dogs Come Out at Night are relevant to viewers regardless of culture, colour or creed and resonates with a wide international audience.

The film continues to travel and shatter the myths around South Asian toxic masculinity! The film has been warmly welcome by the international film community – it has featured in festivals in France, the US and now London.

Writer, Filmmaker, and theatre practitioner Hamza Bangash already has award-winning short films like Dia to his name and earlier, Bangash’s ‘Stray Dogs Come Out at Night’, also became the first Pakistani film to have its world premiere at Clermont-Ferrand International Short Film Festival 2020.

Have something to add to this story? Share with us in comments below.

An Inspiring Tale of Courage In spite of Challenges, Amna Hamid’s Life Story Will Leave You in Awe

5 Things You Should Always Carry In Your Bag