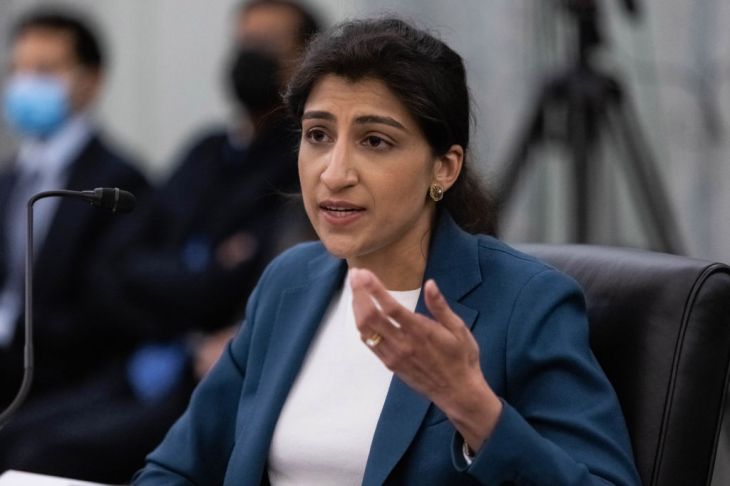 On Tuesday, an antitrust researcher focused on Big Tech, Lina Khan, has become the U.S. federal trade commission chair under Biden’s rule. By winning the chair, she has become FTC’s third democratic commissioner overseeing privacy and data security. This victory marks a crackdown on tech firms that are the backbone of the growing sector of the economy.

In a statement, Advocacy Group Public Citizen said, “We applaud President Biden and the Senate for recognizing the urgent need to address runaway corporate power.” The US Senate had confirmed Khan with bipartisan support hours before the initial announcement.

The Information Technology and Innovation Foundation (ITIF) also issued a statement warning that a “populist approach to antitrust” would “cause lasting self-inflicted damage that benefits foreign, less meritorious rivals.”

U.S. Senator Elizabeth Warren seems showed support for Khan, she tweeted that the administration’s selection of Khan was “tremendous news.” In another instance, she said in a statement, “With Chair Khan at the helm, we have a huge opportunity to make big, structural change by reviving antitrust enforcement and fighting monopolies that threaten our economy, our society, and our democracy.” 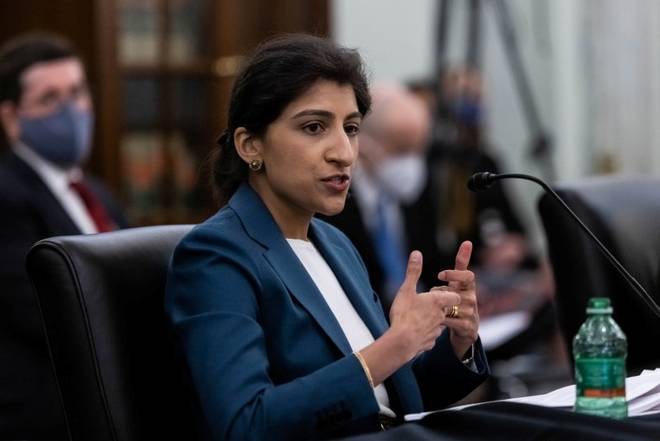 Various lawsuits and investigations are being pursued by the federal government and groups of states into Big Tech companies. Currently, Facebook, Amazon, and Google are under fire. The FTC has sued Facebook, while the justice department has sued Google. Amazon is still under investigation.

Lina is also an associate professor of law at Columbia Law School. She previously worked “as counsel to the U.S. House Judiciary Committee’s Subcommittee on Antitrust, Commercial, and Administrative Law, where she helped lead the Subcommittee’s investigation into digital markets.” Khan was also a legal advisor in the office of Commissioner Rohit Chopra at the Federal Trade Commission and legal director at the Open Markets Institute.

President of the United States of America, Joe Biden, has announced his intent to nominate a Pakistani origin critic of ‘Big Tech’ and Silicon Valley, Lina Khan. She may be nominated to head the Federal Trade Commission (FTC), an agency with authority over mergers and antitrust policies. She is a graduate of Williams College and Yale Law School.