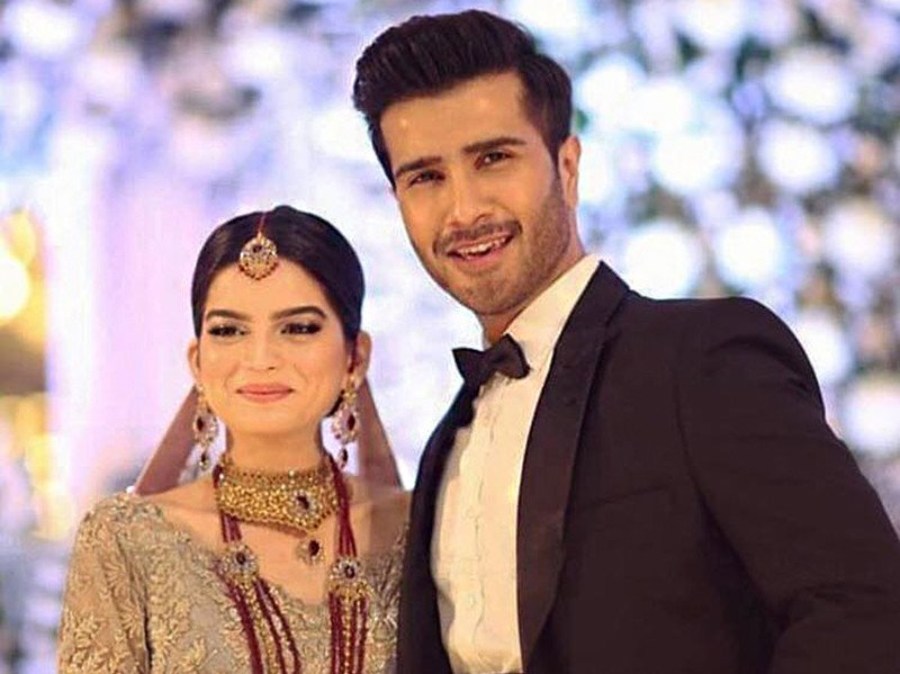 Feroze Khan has been making headlines for the past month now. At first, he supported Furhad, a toxic character he played in his latest drama serial alongside Iqra Aziz, Khuda aur Mohabbat.

Now, he has supported polygamy openly on Ahsan Khan’s talk show, Time out with Ahsan Khan. He was invited alongside his sister, Humaima Malik on the show – both were busy answering questions segment after segment. Then came a point where Feroze left his fans hanging.

In response to a question asked by Ahsan during a segment, Khan said that he should have gotten married earlier because marriage is such a learning experience. He then added, it shouldn’t be done just once but more times such as our Prophet.

His statement has since then left the internet divided.  “Men tou abhi bacha tha mujhe itni jaldi shaadi nae karni chaiye thi (I was just a kid I should not have married so early),” said Ahsan, to which Feroze replied, “No no, I should have married even sooner. And I feel because you get to learn so much from marriage, and because it’s Sunnah, people should marry more than once.”

Feroze Khan is happily married to Syeda Alizey Fatima Raza. The two tied the knot not too long ago in 2018.

Just recently, Khan had called out Malala on her statement over marriage. He called her a “western puppet” for questioning the institute of marriage. Khan also praised Riz Ahmed for his stance of #MusliminFilms where Muslims aren’t raising the star on his Instagram Feroze wrote, “lol, get ready to be called tableeghi and what not. But don’t stop bro, proud!”

5 Tour Operators & Travel Companies in Pakistan for Your Next ‘All Girls’ Trip!