Saturday, June 25 2022
Top Posts
5 Tips to Keep Your Hair Sweat-Free During...
Fawad Khan to Make Debut in Ms Marvel...
“Women Can Accomplish Anything They Set Their Mind...
TikTok Releases First Album of Viral Hits
Mehwish Hayat Makes Her Debut as a Djinn...
‘Girls are No Less Than Boys’ Says Pakistani...
Punjab Government to Provide Scooties to All Female...
Is Akshay Kumar’s Upcoming Film ‘Raksha Bandhan’ a...
On This World Music Day, Spotify Celebrates K-Pop...
5 Pakistanis Nominated For TC Candler’s ‘The 100...
CelebritiesEntertainmentTV 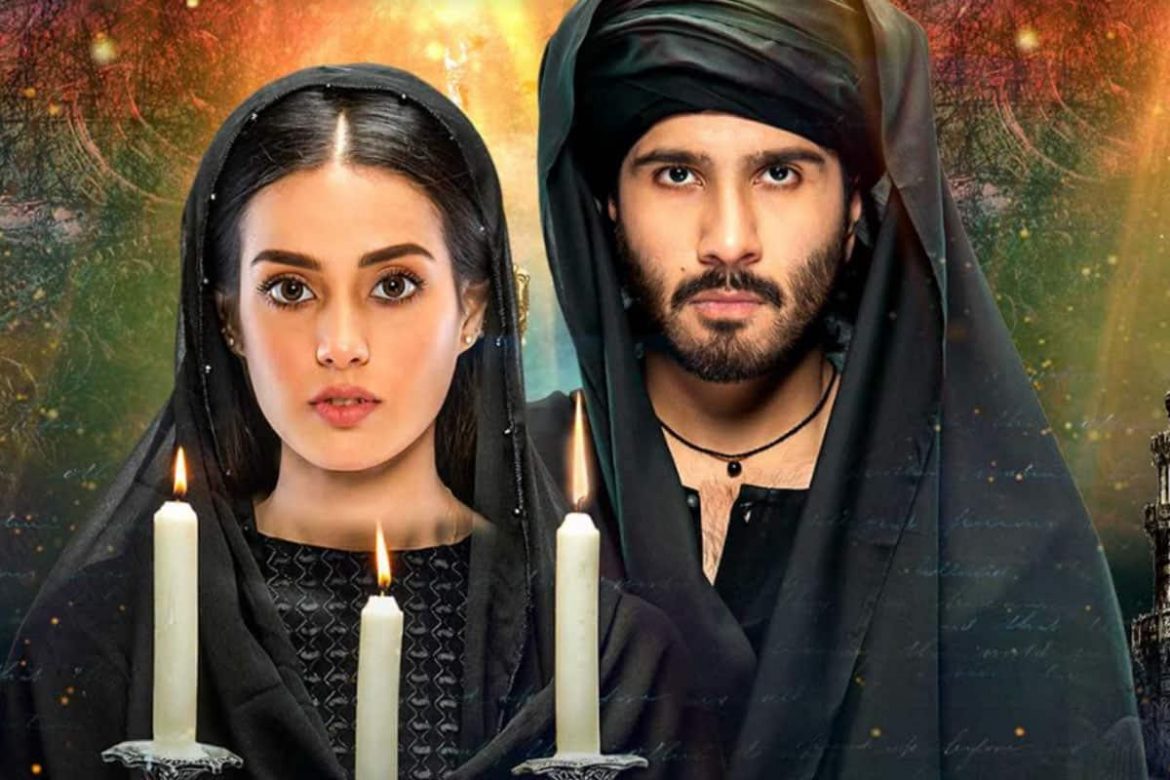 The audience is thoroughly enjoying the drama serial owing to brilliant performances by the actors and, of course, a great, well-balanced, interesting narrative, albeit a toxic character. Recently, Feroze Khan was asked by senior journalist Haroon Rashid of BBC of his character, Farhad and his toxic traits, to which the actor got defensive. However, he said, “There is nothing toxic about Farhad.”

In the drama serial, we see Farhad misinterpreting Mahi’s kindness and becoming a stalker, pursuing her even after she has clearly expressed her disapproval. Feroze said a ‘No’ in our society is often taken up as a challenge by men, so naturally in his understanding, his character is a good man, a good man who just fell in love.

He then said, “Farhad was being stalked by Mahi. First, she gave him the importance had eye contacts with them and then further shows him that she trusts him by sharing a secret. All this made Farhad think that Mahi is showing interest in him, making him feel and assume a connection between the two.”

Regardless of the Criticism, Iqra Aziz and Feroze Khan are being lauded for their performances in the TV show

I just love how each of them looks so beautiful when depicting a tragedy. They cry so beautifully onscreen, that you can’t differentiate whether it’s the characters or the actors doing it. Brilliant performances 🔥#FerozeKhan #Iqraaziz #KhudaAurMohabbat3 https://t.co/YvA7cWvNdg

He was silent throughout the episode but his eyes said thousand things w/o even blinking🥺
Looking this man what a love ❤️ yar#KhudaAurMohabbat3 #FerozeKhan @ferozekhaan #KhudaAurMohabbat3 pic.twitter.com/wbv9ncBZhk

The Moment where a Guru recognized him and He tryin' to connect with him .. 🌿

" A Guru is a presence,not a person. To make use of this energy and possibility,all you have to do is become an Opening". 🌼#ferozekhan#fk#Khudaaurmohabbat3 pic.twitter.com/8g78voAotA

Feroze Khan Makes a Come Back in the Industry After Consulting his Sheikh. Read the full story here:

There were speculations of Pakistani actor Feroze Khan calling it quits at the beginning of the year. It turns out, news regarding him leaving the showbiz was, after all, true. Khan had found light and moved towards being a pious man and had left the industry for good. His case was very familiar with Hamza Ali Abbasi’s; however, the actor has decided to make a comeback after his sheikh commanded him to do so.