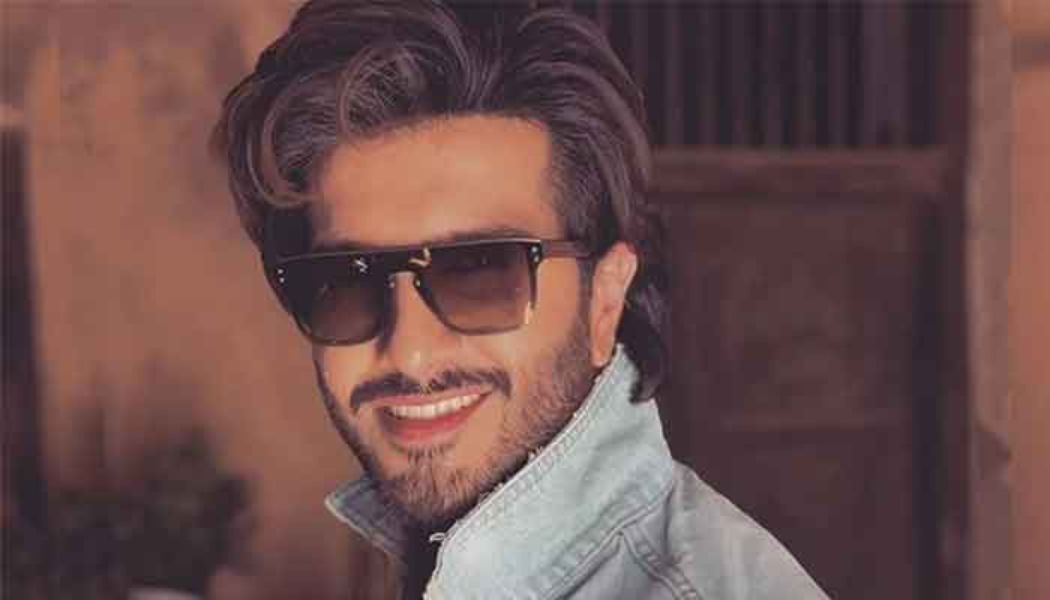 There were speculations of Pakistani actor Feroze Khan calling it quits at the beginning of the year. It turns out, news regarding him leaving the showbiz was, after all, true. Khan had found light and moved towards being a pious man and had left the industry for good. His case was very familiar with Hamza Ali Abbasi’s; however, the actor has decided to make a comeback after his sheikh commanded him to do so. He spilled all the beans regarding his comeback in an interview with Something Haute.

Have a look at this clip:

In the video above, Feroze says that his sheikh, Hazrat Sultan Mohammad Ali Sahab, has ordered him not to leave showbiz because showbiz is the medium that allows anyone to send their message across masses. He has also asked him to do something here as it is vital for him to be here in this place.

His reasoning doesn’t seem to settle with many; here is what Twitter had to say about Feroze Khan back in showbiz:

Is Feroze Khan’s Shaikh, Hamza Ali Abbasi by any chance?

NFP blames his womanising and sleeping around on… Zia Ul Haq

the last time feroze khan ever made sense to me was actually never.

feroze khan explaining why he is rejoining showbiz😭🤡

Feroze also addressed headlines that said he and his wife Alizey have separated. 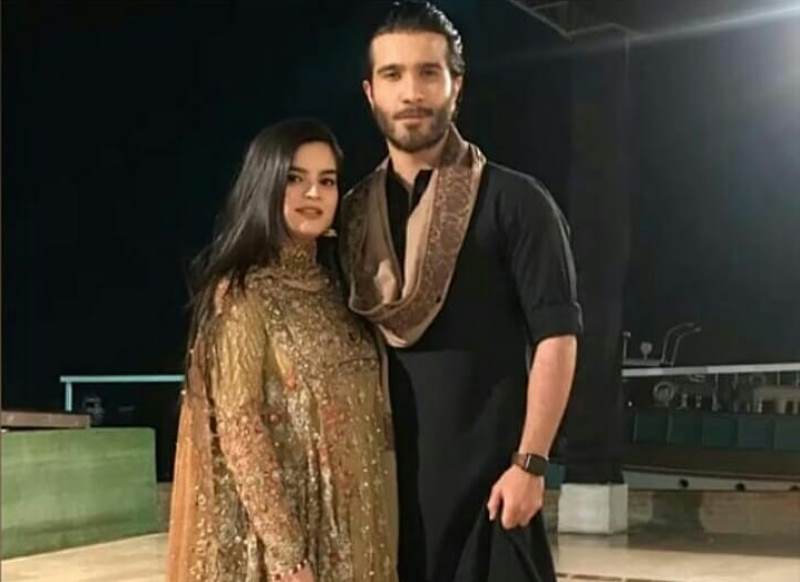 He maintained silence for a while, but something had to be said,

“I think I have never spoken about my family or my family matters. I want to keep calm and silent on this rumor because it’s my matter. The most upsetting bit was; it would have taken me 30 seconds to post a screenshot of our chat from that day. But I was watching such senior journalists – for Rs2 publicity – talking rubbish about ‘evidence’ of what happens on sets.”

Hania Aamir and Feroze Khan Together?

Khan again didn’t want to comment on the matter.

“I won’t comment on what happened with Asim because that’s not my place to say or speak,” he remarked. “But what I read about Haniya and me was really disturbing. Obviously, we also have parents […] we too have emotions.”

He also mentioned how Hania texted him to ask him why she is being dragged into this his personal matters,

“Hania messaged me saying ‘what is this, why am I being dragged into all of this.”