Sunday, June 26 2022
Top Posts
3 DIY Hotpot Recipes You Can Make at...
5 Tips to Keep Your Hair Sweat-Free During...
Fawad Khan to Make Debut in Ms Marvel...
“Women Can Accomplish Anything They Set Their Mind...
TikTok Releases First Album of Viral Hits
Mehwish Hayat Makes Her Debut as a Djinn...
‘Girls are No Less Than Boys’ Says Pakistani...
Punjab Government to Provide Scooties to All Female...
Is Akshay Kumar’s Upcoming Film ‘Raksha Bandhan’ a...
On This World Music Day, Spotify Celebrates K-Pop...
CultureEditors' PicksFeatured 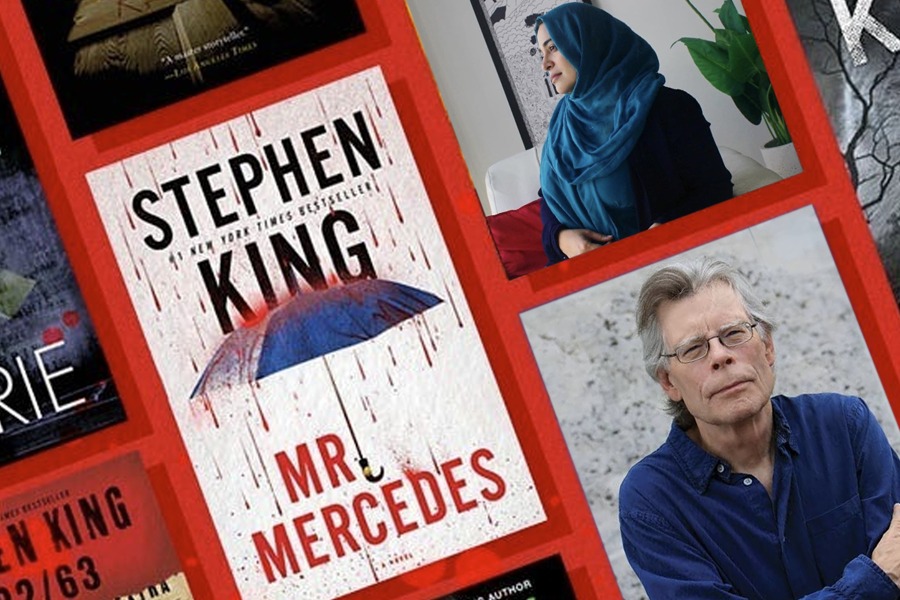 Khalid announced the news on a local Facebook group for women. She said her short story would appear in an anthology Chiral Mad Series, edited by the incredible Michael Bailey. The fifth volume of the Chiral Mad Series will also feature author Stephen Kings’ short story. It is truly an honor for any new author to share the space with King.

What is Chiral Mad Series?

Chiral Mad features established authors and newcomers from around the globe. It is an anthology of psychological horror short stories, and all profit collected from the sales of this anthology goes directly to Down syndrome charities. Until now, 4 series have come out, and the 5th one is due this year.

Khalid mentioned in her post that she had grown up reading Stephen King and that they were a gateway for her to the horror genre. Her second horror story was somewhat inspired by Carrie, a gothic horror novel by the American author.

She feels greatly validated with this upcoming series. Chiral Mad 5 will be out in 2022, and she can’t wait to share this story.

Khalid is KGS and IBA alumna. In 2012, she completed her BBA from the Institute of Business Administration (IBA). She later completed her Master’s degree in Fine Arts at the University of Arts London.

5 Contemporary Pakistani Women Writers You Must Check Out! Read the full story here:

Are you looking for a book to read? You’re at the right place. There are many remarkable women writers in the subcontinent, and plenty of books authored by them are critically acclaimed internationally and locally. While there are many talented Pakistani women writers with phenomenal work, we have combined a list of the most famous writers and their influential works for you to check out..