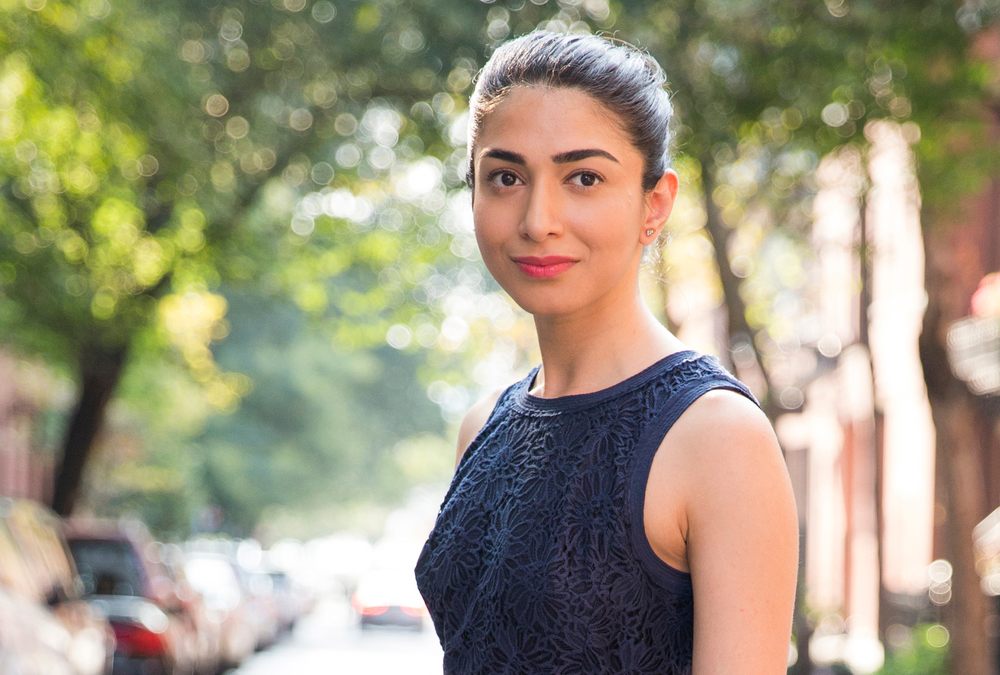 Pakistani entrepreneur, Shiza Shahid is featured on Female Founders 100 list for her cookware business called Our Place.  Initially, Shahid co-founded ‘The Malala Fund” and then became the CEO of the non-profit organization that promoted education for girls.

Earlier, she has worked as an analyst in Dubai for McKinsey & Company’s Office and also co-founded NOW Ventures – focuses on funding startups. Her newest venture, Our Place, is the first profit-making organization for Shahid but she has been doing a phenomenal job at it.

Shahid shared the news of her being featured on the Female Founders 100 list through her Instagram captioned: Grateful to be in good company 🙏🏼 @incmagazine 📸: @choutoo

Our Place is a cookware business based in Los Angeles that designs cookware and produces products sustainably. In 2020, it generated $20 million while being handled by 12 people in total. Considering the business took off back in September 2019, the profits look great.

OurPlace has more than 181,000 Instagram followers who are increasing by the minute.

OurPlace has become one of the highest-grossing businesses in the United States.

Recently, the sales have increased up to 50 per cent despite the pandemic.

The pandemic has urged people to enjoy cooking again. In fact, some might comment that it is the only therapeutic activity during the lockdown.

Shahid, during her teenage, worked as a volunteer. It was her who organized a summer camp for Malala Yousafzai and her classmates before she was shot. After completing her Bachelors of Arts, Shahid went on to co-found and later head the Malala fund, a non-profit organization. She is also well-recognised as the coach of Nobel Peace Prize winner, Malala Yousafzai. 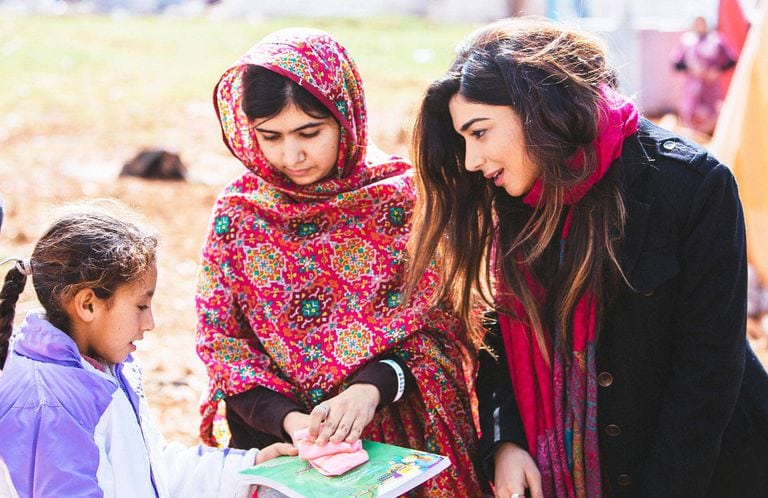 At the age of 18, Shiza was offered a scholarship which assisted her to study Bachelors of Arts at Stanford University.