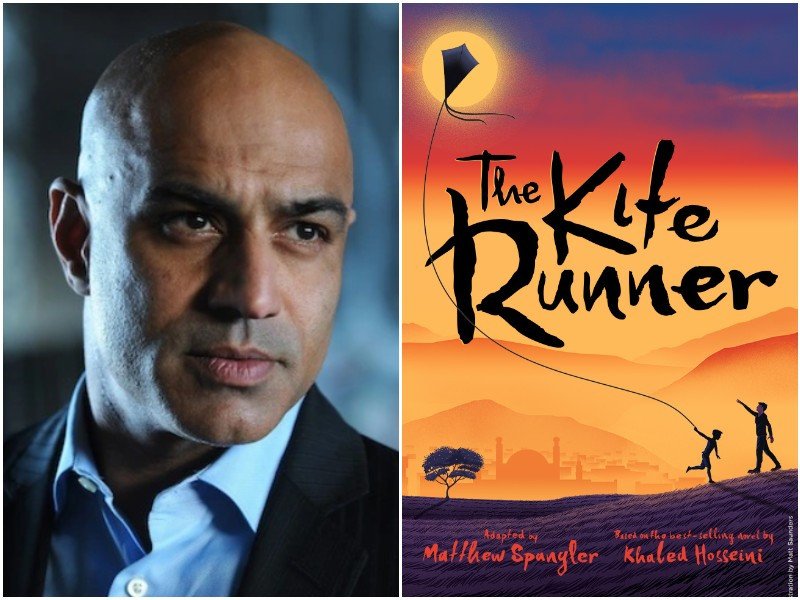 As reported by the Broadway News on 28th, the play is due to run in Broadway’s Hayes Theatre this summer. Faran Tahir has been cast for the role of Baba, the father of the protagonist, Amir, who will be undertaken by The Blacklist actor Amir Arison. With this Broadway play, both Faran and Amir will mark their debuts.

Faran Tahir, born in Los Angeles, California, tied the knot in November with Zara Tareen. He has been cast in big Hollywood hits such as Marvel’s Iron Man (2008), Star Trek (2009), Elysium (2013), and Escape Plan (2013).  He also played the character of Farid Rashad in season seven of the Scandal.

The news was first brought to the limelight by Tahir’s wife Zara, who congratulated her husband for bagging the role.” To say that I am proud of you is an understatement. I always wished I’d seen you on stage doing your Othello or your Richard III but my wish has come true even better than that. I get to see you on the most prestigious stage on earth, Broadway!!”

She added, “In my heart, you’ve always belonged here, it was just a matter of time. I’m so excited for you and cannot wait to watch you experience this beautiful journey. I love you”.

The Kite Runner will begin performances on July 6, directed by Giles Croft. The Kite Runner was on the New York Times bestseller list for over two years and had sold over seven million copies in the US alone.

For someone who wishes to dedicate some time to read and often doesn’t because of their profession (or other reasons), it is best to turn towards recommendations by someone you know has excellent taste in books. Who is better to turn towards other than The Runaway’s author Fatima Bhutto? Like everyone ending the year with a compilation of their favourite music, movies, and shows, Fatima, too has released her list of top 5 books that stood out to her.