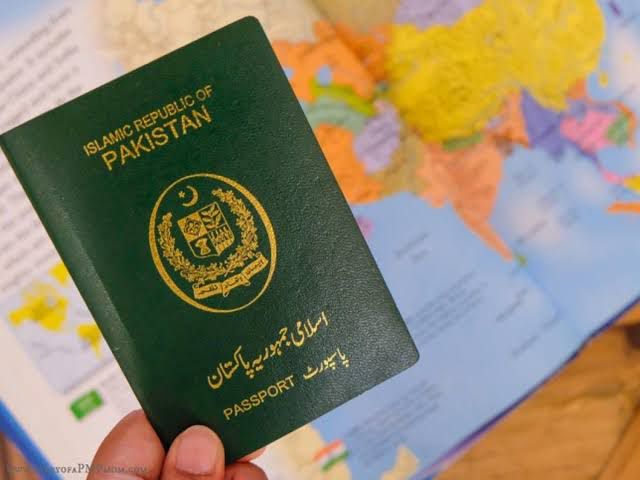 As per well-informed sources, Pakistan is planning to introduce E-Passports next year. The federal government is preparing to issue the travel document soon in 2020 to facilitate Pakistani citizens. The news was finalized in a meeting that was headed by Interior Minister Sheikh Rasheed in Islamabad.

The meeting was attended by the secretary of the interior, the Chairman of the National Database & Registration Authority (NADRA), the Director-General (DG) of Immigration and Passports, and additionally DG of the Federal Investigation Agency (FIA). Considering the issues travelers encounter on a day-to-day basis, the development will prove to be quite beneficial for Pakistanis living abroad who wish to process online applications conveniently. This move is aimed at eradicating all the hurdles in the current manual system.

Moreover, with everything online,  biometric documents will speed up the identification process of travelers. This will simplify passport control and cover the way for the automation of services, just as you may have experienced abroad. A microchip will be embedded in e-passports comprising an individual’s biometric information, just like the CNIC. It will help authenticate the identity of the traveler quickly.

No more long lines at the Airport

In the upcoming e-passport, two pictures of the passport holder will be displayed on the main page. The launch of the e-passport will also eventually mean that travelers will be able to board the plane quicker than before as the travel procedure within the shortest span of time.

In February, the government had declared that all visa applications would be processed through an online visa portal to diminish the exhausting manual visa system and allow citizens to apply for visas securely and easily.

The Government Cuts Fee for a Ten-year Validity Passport by 50 percent. Read the full story here:

On Tuesday, Interior Minister Sheikh Rasheed Ahmed announced that the government of Pakistan is reducing the fee of the ten-year validity passport by 50 percent. The announcement was made in a press conference where the Minister addressed the general population, encouraging them to apply for a ten-year valid passport to reduce the burden on the passport office.