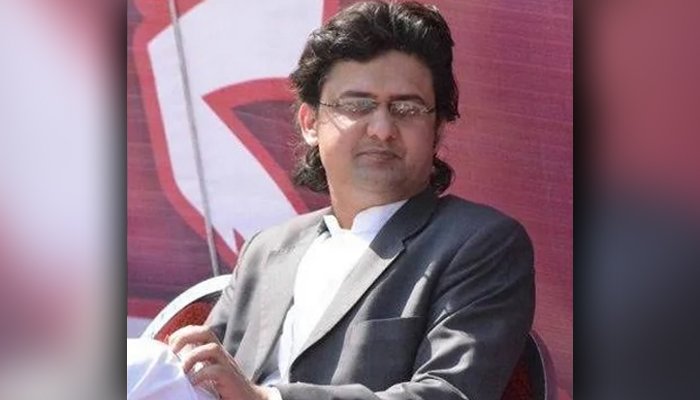 The senator told the media: “Those who abuse children and women will be punished severely. The prime minister has made it clear that no concessions should be made to such monsters.”

Faisal Jawed while speaking to the media  in the federal capital said that sex offenders often threaten survivors and their families. He added “A database of rapists will be set up”  stating that a consensus is mandatory for hanging the rapists publicly.

Moreover, registry  or sex offender database is a system in many different countries designed to allow authorities to track all sorts of activities of sex offenders as well as those culprits who have completed their criminal sentences. A lot of government functionaries which include Faisal Javed Khan and Prime Minister Imran Khan had called for giving more brutal punishments to rapists keeping in mind a week old gang-rape incident of a mother in front of her 3 small children at the Lahore-Sialkot motorway after her car ran out of fuel.

“Shehbaz Sharif should resign over his statement.”

The PTI leader called for Shehbaz to step down and resign over his statement. The respresentatives of PML-N were banging the tables in the House when the president of the party passed his comments in this regard.

Furthermore, Shehbaz Sharif apologized for his arrogant remarks he made at the National Assembly during his speech where he appreciated his brother and former Prime Minister Nawaz Sharif for looking into this matter by getting the Sialkot motorway constructed during his reign.

Couldn’t properly contextualize my comment during NA speech & it came across as insensitive. I didn’t mean it that way & am sincerely sorry for it.” Shehbaz Sharif had said on Twitter.

Couldn’t properly contextualize my comment during NA speech & it came across as insensitive. I didn’t mean it that way & am sincerely sorry for it. I’m devastated like all of u on this unfortunate incident. Hope Govt now provides security on Sialkot motorway 4 safety of citizens!

He added: “I’m devastated like all of u on this unfortunate incident. Hope Govt now provides security on Sialkot motorway 4 safety of citizens.”

He added that there would be legislation to mete out the most brutal punishments to sexual abusers and culprits. He added that laws should be enacted to keep the identities of rape survivors private.

Jawed discussing on PML-N President Shehbaz Sharif’s insensitive remarks on the Lahore motorway gang-rape case a day before, he stated that the former Punjab chief minister wouldn’t be able to get away with the situation so easily just because he apologized for his statement.

What are your thoughts on this? Share with us in the comments.

Nida Yasir Apologizes After Facing Backlash But Waqar Zaka & Others Prove How She Lied for TRPs Once Again!