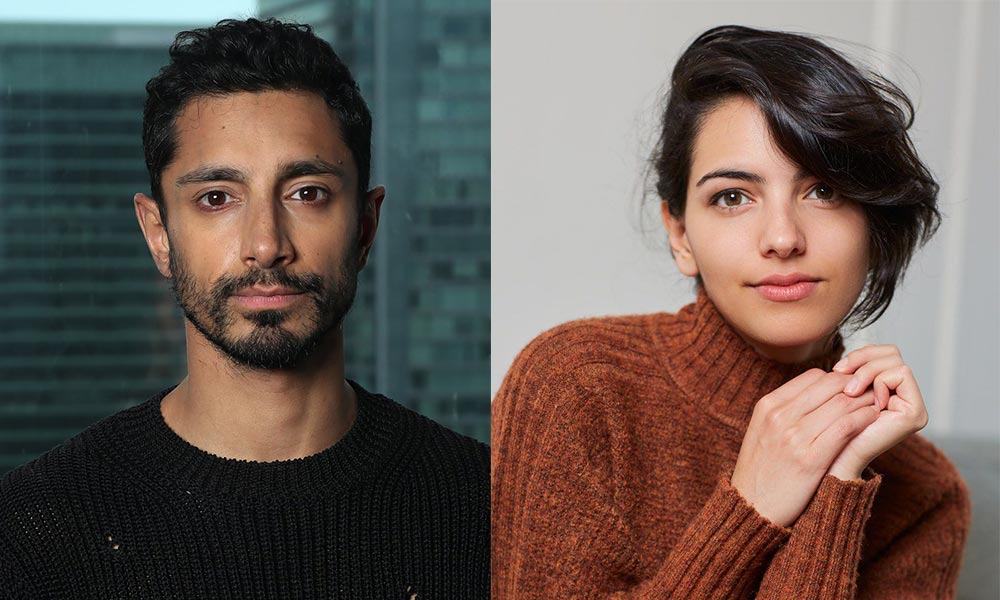 New York Times Best Selling Author Fatima Farheen Mirza became the favorite topic for fans to ponder upon after the British Pakistani actor Riz Ahmed revealed on The Tonight Show Starring Jimmy Fallon that he had tied the knot with the author during the lockdown.

The star had already accidentally mentioned he got married during the lockdown on Louis Theroux’s Grounded podcast episode but didn’t reveal who he got married to. When fans first found out that Riz was off the market, many hearts broke. The 38-year old said on the podcast that he got married not very long ago.

He spoke about the matter at length later, with Fallon saying he didn’t mean to keep it a secret at all.

Speaking about Fatima, He said:

“She’s an amazing novelist. We met so randomly while I was preparing for this role, for Sound Of Metal when I was in New York”

A Place For Us by Fatima Farheen Mirza is a Must Read. It is a New York Times Best Seller.

How did Riz Ahmed and Fatima Farheen Mirza First Meet?

The two met at a cafe in New York City. He said their meeting was coincidental.

“We both sat down at the same table in the cafe where we both turned up to write. We were both jostling over the same laptop plug points, like a very modern way of meeting and we struck up a friendship and reconnected down the line. But it’s weirdly like one of the many things about preparing for this role that was so special, it just brought a lot of goodness into my life.”

Being a celebrity, your life becomes public and things such as getting married need to be announced or else it becomes a ‘Secret’ he pointed out. He compared his news of tieing the knot with liking a matcha latte – said we live in the social media age.

“It’s a weird one because we live in a social media age if you don’t get on the megaphone about stuff it’s like, it’s a secret. But I never know how much is oversharing. Like, I’m into matcha lattes, but that’s just never come up. I’m not a secret matcha latte drinker.”

What was the Wedding Ceremony Like Especially During the Pandemic?

The British Pakistani actor revealed that it was ‘interesting’ due to the pandemic. The wedding was intimate and socially distanced which was nice in lots of ways.

“Obviously, kept it super intimate, and socially distanced. There was just like, hardly anyone there really. We did it in a backyard, which is nice in lots of ways. And I think the nicest thing about it was you didn’t have 500 aunties hanging around you, pinching your cheeks.”

He then mocked Asian weddings that tend to be big.

“No disrespect to the aunties, but Asian weddings are big. You always got these people crawling out the woodworks, who I think is kind of probable imposters. They just smell the kebabs on the street and just wander in.”

Let’s Have a Look at How Twitter Reacted to the News:

can't believe riz ahmed and fatima farheen mirza met at an nyc café where because they unknowingly sat at the same table and reached for the same charging point for their laptops….and now they're married.

Riz Ahmed and Fatima Farheen Mirza! 💍can't even be mad about that