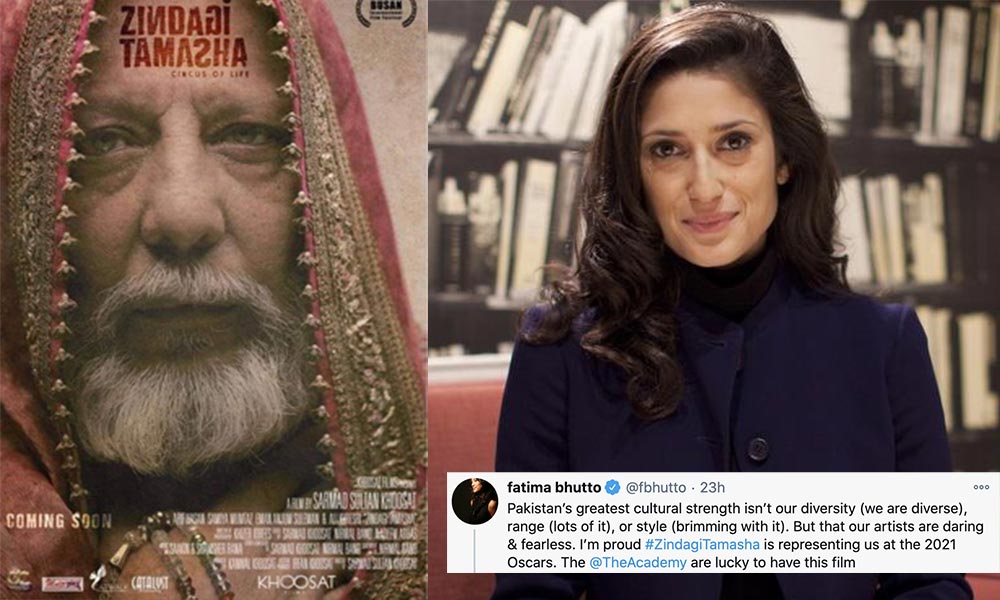 She expressed her joy in a tweet: Pakistan’s greatest cultural strength isn’t our diversity (we are diverse), range (lots of it), or style (brimming with it). But that our artists are daring & fearless. I’m proud Zindagi Tamasha is representing us at the 2021 Oscars.

She went on and further added, ” The Academy are lucky to have this film. She questioned in the following tweet, “Is #ZindagiTamasha the first time a film that’s banned in its home country makes it to the Oscars? I can’t imagine but then…”

The film was supposed to release in Pakistan, but due to the religious party’s objection, the film was reviewed twice with a party member and later banned from being released to the general public.

The film illustrates an intimate portrait of a family living in Lahore. The cast of this Pakistani drama film comprises of Eman Suleman, Ali Kureshi, and Samiya Mumtaz.

Is #ZindagiTamasha the first time a film that's banned in its home country makes it to the Oscars? I can't imagine but then…

Only a handful of Pakistanis have viewed the film as yet. In an interview, Khoosat expressed how he felt about the ban, “I made this film in Pakistan and foremost, for Pakistan, for my people, and the misfortune that my people have remained deprived of it weighs quite heavy on my artistic conscience.”

After the film was considered for the Oscars, some pride was kicking in, “Some pride is slowly kicking in, though, and no matter how far we go with this official selection, Zindagi Tamasha will be representing all of us – our ‘Pakistan.’ I feel honored on behalf of my entire team. I am extremely grateful to the committee for finding it worthy enough.” 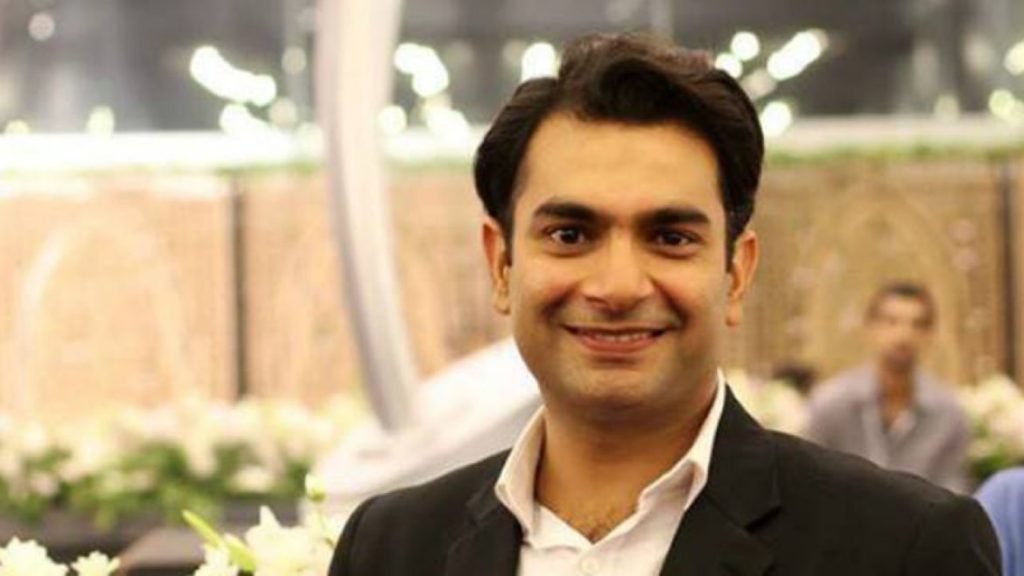 He further added said, “All the heartache that Zindagi Tamasha gave me has somehow restored my faith in the power of art too: the sheer, almost physical power of art to make life imitate it. This announcement, for me, is a very bright light shining at the end of this dark tunnel of a year.”